To truly support women in the workforce, policies should strive to improve working conditions and make healthcare more accessible — not frame the problem as one of menstrual health 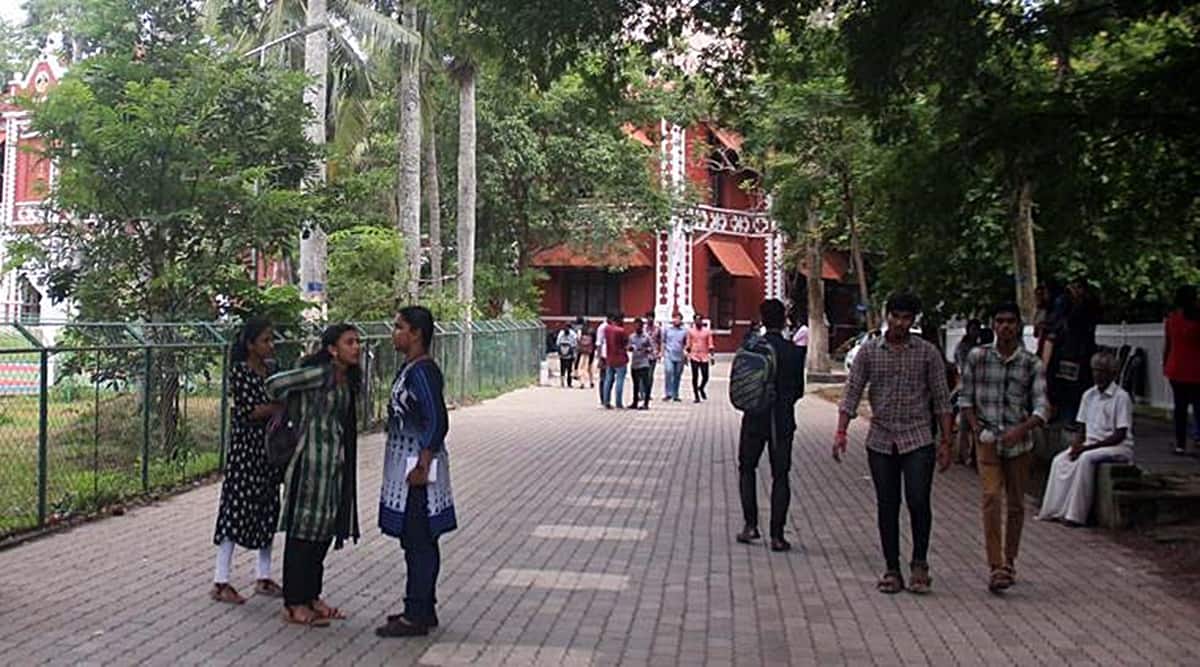 While a menstrual leave policy can be a relief for some women who face difficulties due to menstrual disorders, it is important to understand that menstruation is not experienced in the same way by all people who menstruate. (Express photo)

The Kerala government recently announced that it will grant menstrual leave to female students at state universities under the Department of Higher Education. R Bindu, the higher education minister, extended the policy to state universities after the Cochin Institute of Sciences and Technology (CUSAT) implemented it.

Across the globe, menstrual leave policies exist in countries like Japan, Taiwan, South Korea, China, Indonesia, Zambia and Mexico. Japan was the first country to implement this policy in 1947. As a nation, Japan was very concerned with the huge population loss during World War II. Hence, the government became protective of women in their “reproductive ages” who could produce children and re-populate the nation. In Southeast Asian countries, the origin of menstrual leaves is rooted in the women’s rights and labour rights movements. The common strand in these countries is the exploitative and abusive working conditions in sweatshop factories that include long hours of intensive work without toilet breaks. So it was not that women needed rest while menstruating, it was just the lack of humane working conditions that made labour movements push for menstrual leaves.

Menstrual leaves benefit individuals who experience discomfort due to various menstrual cycle-related illnesses such as polycystic ovarian disorder (PCOD), endometriosis, dysmenorrhea, and mood disorders. Such a policy also has the potential to encourage more open discussions about women’s health and menstruation and reduce stigma around these topics.

But how does it practically pan out in a patriarchal society such as India, which is already plagued by harmful stereotypes against menstruating women?

The menstrual leave debate must be socially and contextually situated to understand its larger implications. In a country like India, where menstruation is considered taboo and still associated with notions of purity and pollution, availing of menstrual leaves might upset certain cultural norms. Since it is considered dirty and meant to be private, the disclosure of menstrual status could make women more prone to subtle discrimination.

The absence of women from the workforce is often attributed to a woman’s role in domestic duties and childcare. Previously, the enactment of the Maternity Benefit Act (1961 and 2017) showed how such a policy could also reinforce myths: Working with women is a hassle, they are less reliable and more expensive than employing a man. These harmful notions, in turn, have been shown to impact the participation and employment of women in the formal workforce.

The introduction of a separate category of leave for a regular biological process also medicalises menstruation and treats it as a “disease” or an “illness”. This furthers the idea that menstruation is “difficult and painful” for most women due to which they are not able to work efficiently during this time. This medicalisation of menstruation, with the collusion of the pharmaceutical industry, makes women believe that they need to do something about it or buy specific products like scented sanitary napkins or menstrual health supplements.

While a menstrual leave policy can be a relief for some women who face difficulties due to menstrual disorders, it is important to understand that menstruation is not experienced in the same way by all people who menstruate. Rather than perceiving menstruation itself as a “disorder”, awareness of menstrual health and related conditions should be increased. The feeling of acute pain and difficulty during this time should not be normalised, and people facing issues should be encouraged to consult a doctor. The policies should strive to improve working conditions and make healthcare more accessible rather than framing the problem as one of menstrual health.

The writer, an independent researcher, is a postgraduate scholar in Gender Studies, Tata Institute of Social Sciences, Mumbai