RBI Governor, Shaktikanta Das expresseed concern over core inflation, opines that there is a need to be vigilant. 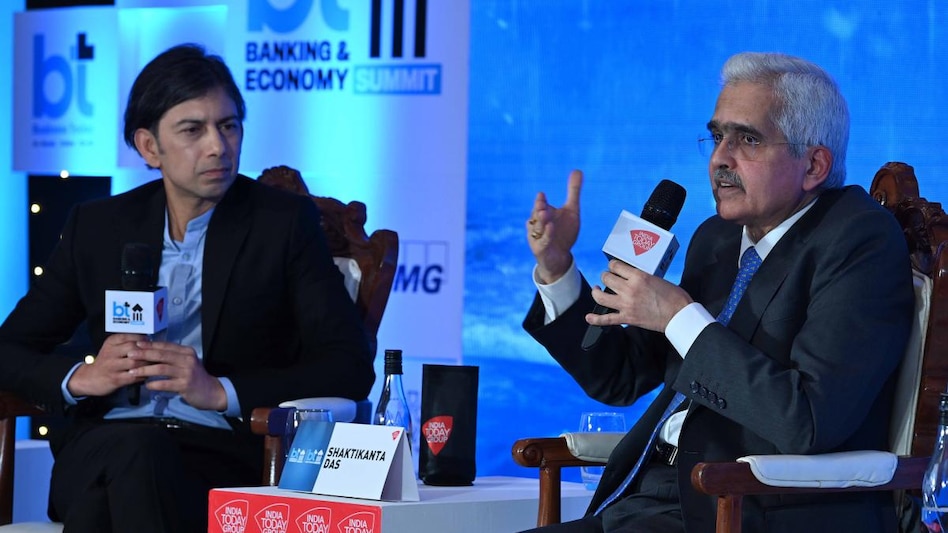 Reserve Bank of India (RBI) Governor, Shaktikanta Das is of the view that if the current geopolitical situation continues without the emergence of no new flashpoints, it could be a “high for long” scenario for interest rates globally. He was at BT’s Banking and Economy conclave in Mumbai.

To his mind, notwithstanding the geopolitical situation, the positives have been global supply chains easing out and a new alignment emerging. “The lookout for a new source is now taking place. China plus one is one such theme,” said Das.

Referring to a potential slowdown globally, he picked out the scenario six months ago. “It was grimmer than what one sees today since a recession in the European Union or in the US were expected. Maybe, we could end up seeing a growth slowdown in the US or a mild recession, ” he said.

On the issue of credit growth, especially corporate credit, he pointed out that “during this cycle, it has been driven by retail ” Das was, however, quick to add sectors like renewables have seen demand for credit. “It should be noted that in FY21 overseas markets catered to a large part of corporate funding requirements.”

Referring to core inflation, Das admitted it was an area of concern. “It is sticky at six per cent and that is not a comfortable number to deal with. There is a clear need to be vigilant and it has to be dealt with,” he maintained. The focus, going forward, will be on core inflation. “It will be no different from the focus on Arjun’s eye “

While Das declined to elaborate on any particular borrowing made to a large company or group, his view was that each Bank has its own risk assessment committee and a professional management. “It is not the central bank’s job to look at every loan disbursed. It is not just undesirable but detrimental as well.” That said, Das was clear that if there was a slippage in a large portfolio, we will flag it off.”