To achieve simplicity and bring efficiency to all categories of taxpayers, the government could make changes to the tax rates/ deductions. Here are some suggestions 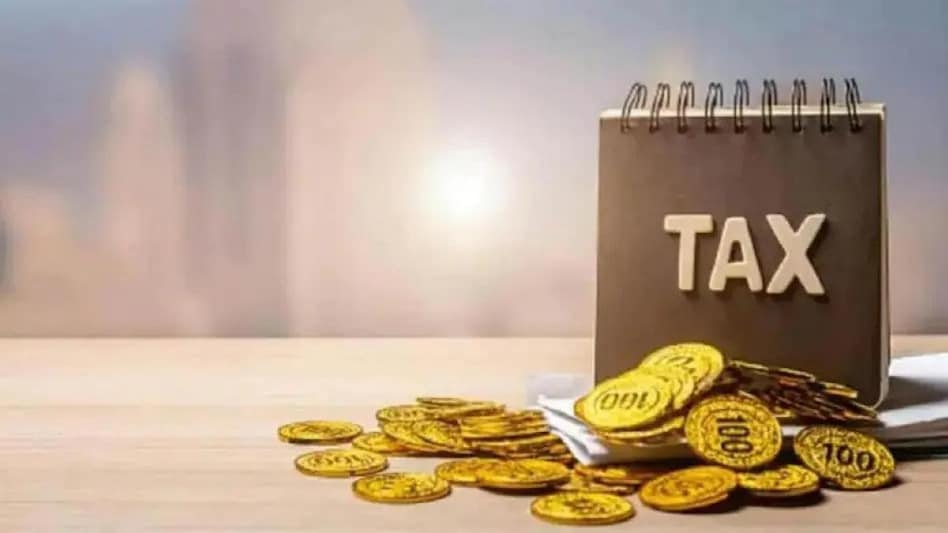 To achieve simplicity and bring efficiency to all categories of taxpayers, the government could make changes to the tax rates/ deductions. Here are some suggestions

While planning for the yearly finances, it is natural for individuals to have expectations on the government’s announcements in the Budget – whether it is in the form of increased deductions/exemptions or in the form of reduced income-tax slab rates. This year is not going to be any different from the expectation perspective. In fact, the expectations are likely to be high this year, given that there wasn’t much change in the last budget. The Government may among other aspects (including extending deductions/benefits), focus on widening the tax base.

The government had brought multiple structural changes in the previous budgets to achieve long-lasting benefits. One of the major changes to personal taxation in recent times was the introduction of the concessional tax regime (CTR).

The CTR, effective from the financial year 2020-21, prescribed tax rates ranging from 5 to 30 per cent with the highest tax rate applicable for income above Rs 15 lakh. CTR is beneficial in those cases where an individual has lesser exemptions/deductions to be claimed. Individuals with higher income levels and tax-saving investments qualifying for deductions or exemptions may not find the new regime attractive.

The FM had announced that the intention to propose the CTR was to provide significant relief to individual taxpayers and to simplify the Income-tax law. However, based on press reports, it appears the CTR is not very popular and very few individual taxpayers have opted for it. The disallowance of deductions available for investments in common tax saving instruments (under Section 80C) led to the lower adoption of CTR and its benefit got limited to selected categories of taxpayers only. Hence, to make it more attractive and meet the expectations of taxpayers who prefer to invest for securing their future, amendments may be required to the CTR.

How to make the CTR attractive

To achieve simplicity and bring efficiency to all categories of taxpayers, the Government could make changes to the tax rates/ deductions. The below changes can be considered in the CTR, which will help in bringing one tax system, embracing the merits of both (normal tax regime and CTR)-

Surcharge and Health and Education cess to continue as it is.

Before the Union Budget of 2018, an employee was eligible for a deduction of transport allowance and medical reimbursement. However, in the 2018 Budget, the government replaced these deductions with a standard deduction of Rs 40,000 which was further enhanced to Rs 50,000 by the 2019 Union Budget.

As we discussed above, the CTR was introduced to tax incomes at lower tax rates in lieu of certain exemptions and deductions under the normal tax regime. The common tax-saving investments available under Section 80C (Employee Provident fund, Public provident fund, Life insurance premiums, etc.) and medical insurance under Section 80D are disallowed under the CTR. Given the priority being given to health in the wake of the pandemic, individuals have preferred to continue contributing to such funds and avail insurance for themselves and their dear ones.

As there is no universal social security benefit available, regardless of the level of income, middle and high-income earners need to provide for their own security, and accordingly, the government could consider providing these deductions. It may result in much lower outgo/expenditure for the government without significantly impacting the objective of CTR.

If the above proposals are accepted, it will not only achieve Government’s aim to have one tax system but also make it simple for the taxpayers to not have to choose from two tax regimes.