The announcement of the Union Budget is one such opportunity where the Government can create a favourable ecosystem for the retail industry. 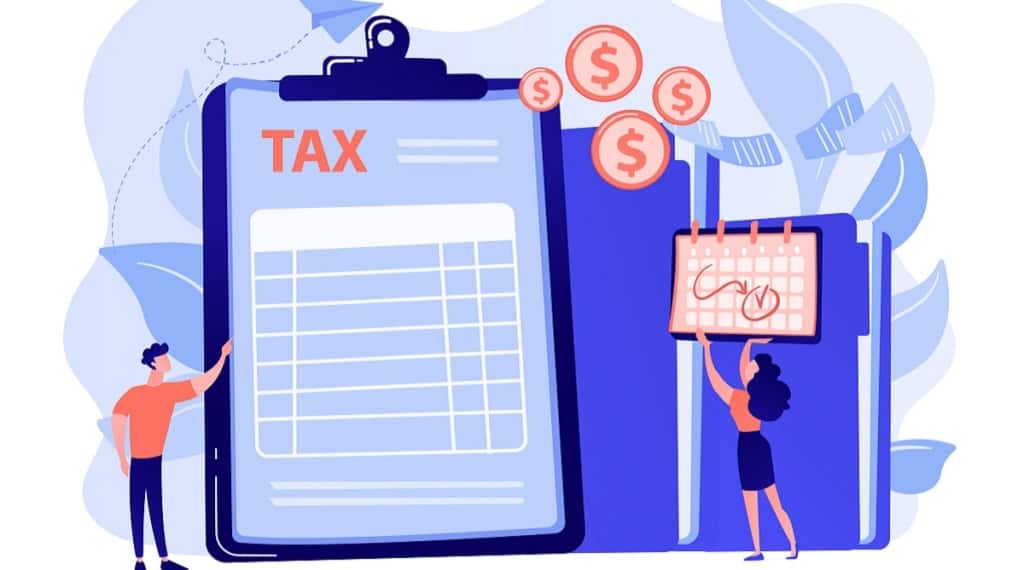 Indian retail industry is the fourth largest in the world, and the sector is expected to reach $2 trillion by 2032 from $690 billion in 2021.

The retail industry is the backbone of the Indian economy. In the last decade, the emergence of online platforms has accelerated the sector’s pace while offline retail continues to flourish. Although COVID-19 came as a surprise setback, the industry has almost recovered from its impact and is set to reach new heights in the next fiscal year. According to Invest India, the Indian retail industry is the fourth largest in the world, and the sector is expected to reach $2 trillion by 2032 from $690 billion in 2021. The e-commerce industry alone is expected to reach a massive size of $350 billion by 2030 growing at a CAGR of 23 per cent.  The Indian retail industry is largely unorganized. It is expected that the share of modern retail (including e-commerce) will touch 30-35 per cent while the share of traditional retail will come down to 65-70 per cent.

How can the Government support the retail industry in the Union Budget 2023-24?

The country’s GST framework has undergone several changes after its introduction in July 2017. However, there is a need to simplify the GST for small businesses and retail stores. There is potential to make it easier for small retailers to comply with GST regulations.

The focus on ease of doing business has made it easier for companies to prosper in India. The county has made substantial progress in the ease of doing business in the last decade. India stood at 63rd position in the Doing Business 2020 report from the World Bank, registering a significant improvement from the 142nd rank in 2014. The Government must continue to simplify business policies and regulations further.

The introduction of the Unified Payments Interface (UPI) and other digital payment methods has made it easier for consumers to make payments. UPI alone registered a 650% rise in semi-urban and rural stores in India. It helps remove some pressure in a cash-based economy like India and makes it easier for businesses to grow in the online segment. There is a need to support such technological advancements that make it easier to make digital payments. The Government should announce focused measures to support new and easy modes of digital payments.

The new Logistics policy announced in September 2022 aims to reduce the logistics cost from the current 14 per cent of GDP to less than 10 per cent. It is a step in the right direction. There is a need to continuously improve infrastructure and provide logistics support to retail and beyond businesses. The budget should look at building further on the National Logistics Policy and make it a game-changer for the Indian industry.

It is essential to recognize that the Indian retail industry is recovering from the shocks of the pandemic. As a result, there is a need to provide additional financing opportunities at an affordable interest rate. A special announcement in the budget to ensure easy financing for businesses at lower interest rates will help boost growth in the retail industry.

These are some of the expectations from the retail industry that can help accelerate growth. In a nutshell, companies are expecting increased consumer spending and continuous improvement in the business ecosystem from the Government in the upcoming Union Budget.

(Sanjay Kalirona is the CEO of Gizmore)