Attrition is in line with industry trends, says telco 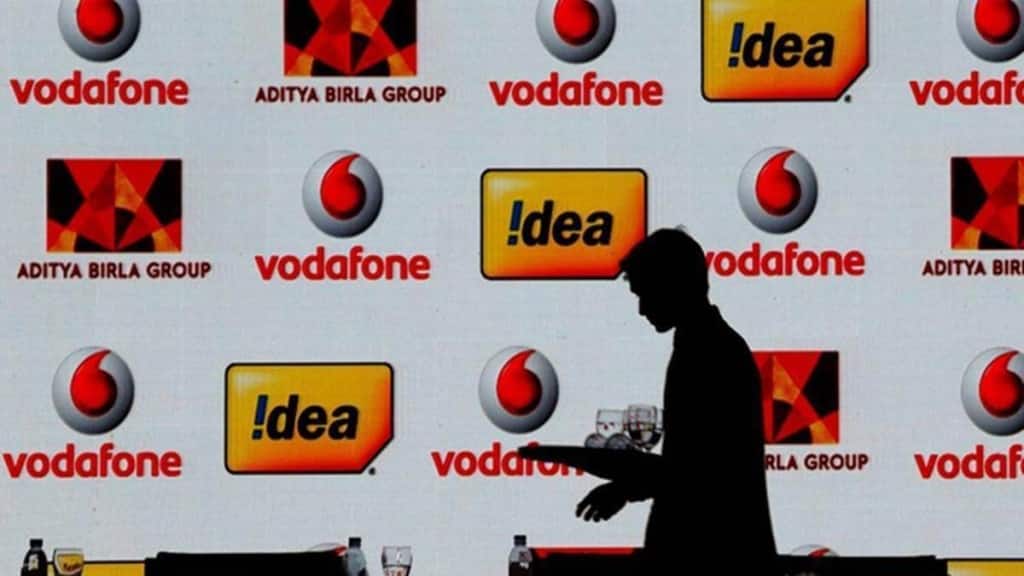 The telco is now scouting for replacements and has listed as many as 986 vacancies on LinkedIn. (IE)

While it continues to lose subscribers, the financially troubled Vodafone Idea (VIL) is now also seeing an exodus of employees. Around a fifth of its sales team is believed to have quit over the past few weeks, industry sources said. The telecom operator has lost about 38.1 million mobile subscribers in the 19 months till October, and had 245.62 million total mobile subscribers as of October-end.

The telco is now scouting for replacements and has listed as many as 986 vacancies on LinkedIn. It has advertised for sales executives across functions such as territory sales, area sales, retention and collection field executives, mass distribution, retail stores and managerial posts across different locations.

Also read: How wealthtech is transforming the investing landscape for individuals

A Vodafone Idea spokesperson said in response to a query: “Organisation staffing at Vodafone Idea is at a very healthy level of 95% of planned positions. Our attrition is in line with market and industry trends and lower than some comparators.”

“Over the last one year period, we have acquired top talent from competition and diverse sources, to strengthen our workforce and prepare for our next journey of growth in the digital era. Further, with our deep talent pool we continue to provide career growth opportunities to our employees and help them upskill to take on leadership roles,” the spokesperson added.

To attract new subscribers, retailers attached to the company in some areas of Delhi-NCR have been advertising that users who port to ‘Vi 5G’ will get one month’s recharge free. This is despite the fact that company has not launched 5G officially.

“5G is in advanced testing phase in Delhi as of now. The company has asked us to pitch 5G to the public,” a SIM card seller operating a roadside canopy of Vodafone Idea in Delhi-NCR said, adding that free recharge worth Rs 299 will be given to the users for a month on porting out of Jio and Airtel.

The company spokesperson said this is being evaluated internally and the company would revert shortly.

According to industry executives, the sales team has to meet targets in onboarding new users and retain old ones, and retailers might be using this strategy in some areas. “This is misleading and the company should instruct their regional sales team not to follow such practices and be transparent,” a telecom sector expert said on the condition of anonymity.

The company needs to raise around Rs 25,000 crore to tide over its immediate financial crunch. After the government announced its revival package, the promoters have put in Rs 4,900 crore. It has said investors are willing to put in the balance Rs 20,000 crore, but only once the government has converted the company’s accrued interest of Rs 16,130 crore as a result of the four-year moratorium on payment of adjusted gross revenue and spectrum dues, into equity.

Upon conversion, the government would become the single largest shareholder in the company with a stake of around 33%, while the promoters’ holding would come down from 74.99% to 50%. The government, however, wants the promoters to put in money before it converts the debt into equity.

Vodafone Idea’s net loss widened to Rs 7,595.5 crore during the July-September quarter. According to the company’s auditors, the financial performance has impacted its ability to generate the cash flows that it needs to settle its liabilities as they fall due.

At the end of the July-September quarter, Vodafone Idea’s gross debt (excluding lease liabilities and including interest accrued but not due) was at Rs 2.20 trillion, comprising deferred spectrum payment obligations of Rs 1.36 trillion, AGR liabilities of Rs 68,590 crore that are due to the government, and debt from banks and financial institutions of Rs 15,080 crore.