On June 29, the GST Council approved removal of a host of tax exemptions and raised rates for a larger number of mass-consumption items to remove anomalies and inversion. 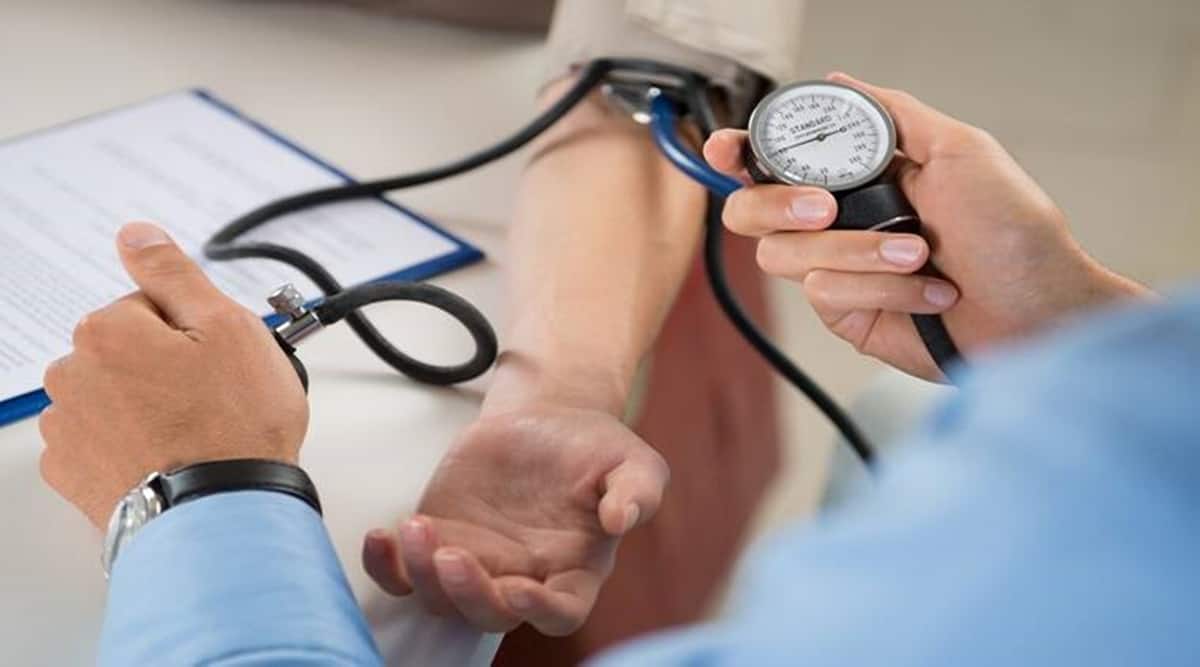 The decision will take effect from July 18 and could fetch an additional about Rs 15,000 crore/annum.

The government may bring more services under the tax net before it restructures the goods and services tax (GST) slabs. Pruning the exemptions for services and correcting inverted duty structures are needed for reducing the GST rates, revenue secretary Tarun Bajaj said on Tuesday.

On June 29, the GST Council approved removal of a host of tax exemptions and raised rates for a larger number of mass-consumption items to remove anomalies and inversion. The decision will take effect from July 18 and could fetch an additional about Rs 15,000 crore/annum.

“On the services side, we still have large number of exemptions, I think the Central Board of Indirect Taxes and GST Council, in collaboration with trade and industry, will continue to work on that to see if we can prune the list of exemptions,” Bajaj said, speaking at an event organised by industry body CII here. “We may continue to provide exemptions to certain categories, the health sector for example is one of them,” he said.

Education and healthcare are the two prominent sectors that are currently exempt from GST. One has to see if the government is in a position now to tax these at this juncture. In the last council meeting, a 5% levy without input tax credit on hospital rooms, with rent above Rs 5,000, was imposed, keeping in mind affordability for patients. The next few GST Council meetings will deliberate on removal of exemptions and inversions, Bajaj said.

GST collections have been consistently higher than the nominal GDP growth rate in recent years, with the monthly collection in Q1FY23 averaging Rs 1.51 trillion against the average monthly collection of `1.1 trillion in the first quarter of the last financial year, showing an increase of 37%. The GST buoyancy was about 1.5 in FY22, as gross GST collections grew by 30.5% on year, while nominal GDP grew by about 19.5%, broadly reflecting among others, inflationary impact.

“GST revenues are going up on account of inflation, good compliance, the economy rebounding after Covid and greater formalisation of the economy,” Bajaj said. The official said the council is a little cautious not to burden the common man with too many rate changes immediately.

“I don’t know if India is ready for one GST rate. But, as time passes by and as we keep correcting inverted duty structure and get rid of exemptions, the rates of 5%, 12% and 18% can be replaced with two rates,” Bajaj said.

There are four major GST slabs now — 5%, 12%, 18% and 28%. The 28% rate will stay put. A clutch of demerit goods in the 28% bracket also attracts cesses, the proceeds of which go to a separate fund meant to compensate states for the revenue shortfall and servicing of Rs 2.7 trillion loans taken in FY21 and FY22, to bridge the gap in compensation kitty.

A much-awaited restructuring of the GST slabs to raise the revenue-neutral rate (RNR), from about 11.9% now to 15.5%, could start after a group of ministers headed by Karnataka chief minister Basavaraj Bommai submits its report by end-September.

On bringing petroleum products under the GST ambit, which states have been opposed to, the official said effort is being made to bring natural gas and aviation turbine in the first phase.