The solution to the problems arising from falling solar input costs isn’t imposing an average tariff. Rather, it is compelling states to respect power purchase agreements 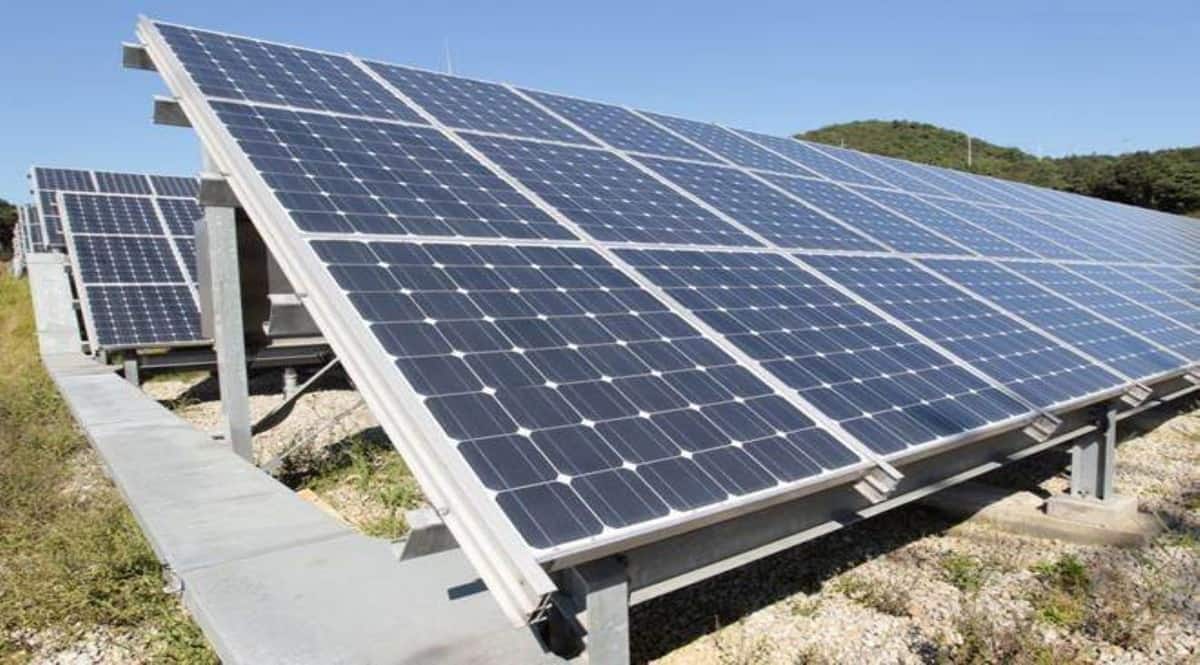 The Chinese government invested in the supply chain, subsidised land acquisition for solar projects, provided subsidised electricity, to name a few moves that have resulted in falling solar equipment costs.

Solar tariffs have continuously declined over the last 8-10 years. While the tariff was around Rs 12 per unit in 2012, today, they hover around Rs 2.5 per unit. There have been a few recent cases where they stood at ~Rs 2 per unit.

This drastic fall is because of a steep decline in the capital costs of solar power production. About 90% of our solar cells/modules are being imported, mainly from China, and we are getting the benefit of the policies followed by the Chinese government to become market leaders in solar equipment.

The Chinese government invested in the supply chain, subsidised land acquisition for solar projects, provided subsidised electricity, to name a few moves that have resulted in falling solar equipment costs.

The fact that there was a huge market push within China has helped in reaping the benefits of economies of scale. This fall in solar tariffs has actually created a problem for our distribution companies.

First, they are under pressure to renegotiate past power purchase agreements (PPAs), which, of course, are more expensive.

Second, the discoms are postponing fresh PPAs, hoping that tariffs will fall further. This has, in fact, led to a fall in the pace of installation of solar generation projects and has adversely affected our resolve to have 175 GW of renewable generation capacity by 2022.

To overcome this problem, the power ministry, it seems, has come up with the idea of pooling solar tariffs over some defined period. To elaborate, if some market-determined tariff is arrived at for a particular project and a different one (presumably lower) is arrived at subsequently for a different project, then both the projects will charge a tariff that would be the arithmetic average of the two. Though the details of this scheme are yet to be released, it is presumed that the same principle will hold if tariffs actually rise for subsequent projects.

Whether the approach of pooling tariffs is the right approach or not is debateable, and for various reasons. First, no two solar projects are comparable. They may be set up in different parts of the country with different solar radiation levels. Solar radiation in India can vary from 4.5 kwh/square meter (examples parts of Himachal Pradesh, Uttar Pradesh, North East) to 6.5 kwh/square meter (examples parts of Rajasthan, Tamil Nadu). The one which has a higher solar radiation level will have lower tariffs, ceteris paribus.

There could be various other reasons why tariffs could differ across projects, for example, the varying cost of land, availability of skilled labour, etc.

Second, tariffs could also vary depending upon the risks perceived by developers in setting up projects in certain states that are prone to reopening PPAs considered ‘done and dusted’.

Third, it is well-known that solar generation is a highly competitive market, and we have seen tenders where the difference between the lowest tariff and the next lower tariff could be as narrow as 1 paise per unit. So, this principle of averaging out tariffs may result in a situation where the average tariff ensures that the project(s) become non-performing assets (NPAs).

Fourth, let us not assume that tariffs will fall continuously. They may also rise, as they did a few months ago due to some issues in China. In such a situation, are we amenable to enhancing the tariffs of all existing developers that will ensure that they earn super normal profits?

These are only some of the immediate impacts one can think of; there could be many other repercussions. The point being made is that we cannot average out the cost of apples and oranges.

What will be the reaction of a solar developer if this policy of pooling tariffs does see the light of day? He will naturally hedge against such risks, and what we may see is a rise in the market-determined tariffs. Instead of resorting to averaging of solar tariffs, what we need to do is instil a culture of honouring past PPAs which are, in fact, contracts.

Some states have been proactive in reopening PPAs and and the courts need to frown upon such initiatives. If strictures are passed against the states trying to reopen PPAs on frivolous grounds, it will have a demonstrative effect and may curb this tendency in future.

To sum up, we need to prescribe the right medicine, and pooling of solar tariffs is certainly not the cure for the gap between falling costs and PPA tariffs. We are holding the wrong end of the stick, and this proposal to pool solar tariffs needs to be nipped in the bud.