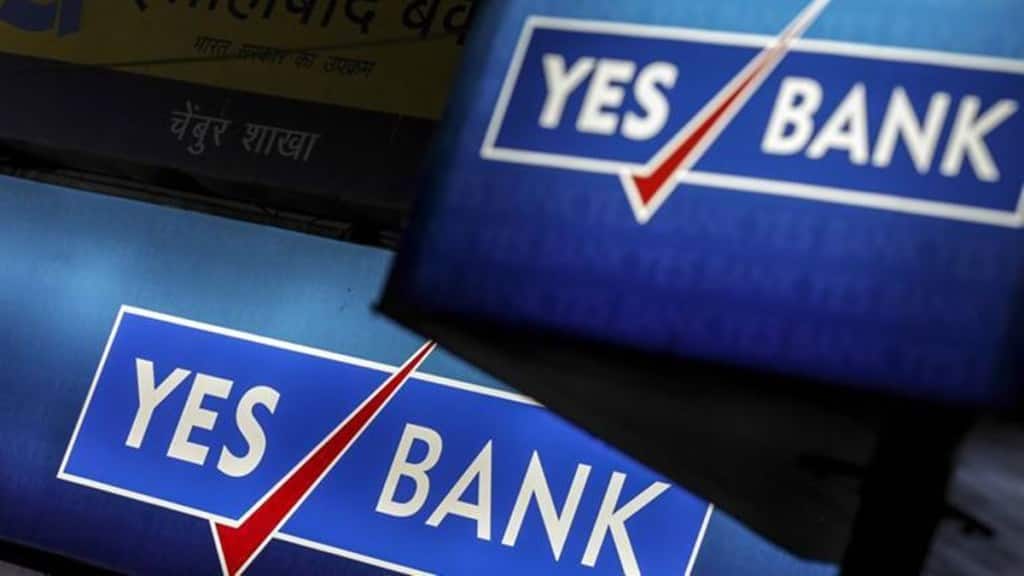 A decision against Yes Bank in the SC could have serious consequences. (IE)

By quashing Yes Bank’s decision to write off Rs 8,415 crore of additional tier-1 (AT1) bonds, the Bombay High Court has put the banking regulator as well as the lender in a spot. The bank had written off these high-yielding, unsecured and perpetual securities in 2020, but the move was challenged by bondholders. The essence of the high court’s order is that the bank’s administrator exceeded his authority by writing off the bonds after the lender was reconstituted on March 13, 2020. The order also said neither Reserve Bank of India (RBI) nor the final reconstruction scheme had authorised the administrator to write off the bonds. With Yes Bank saying it will appeal in the Supreme Court, this is clearly not the last word on the subject. The stakes are high for the central bank since other banks too have issued AT1 bonds; they qualify as regulatory capital under the Basel III norms. To be sure, no other lender today is financially stressed and would not need to write off the bonds. Nonetheless, a precedent would have been set. Also, Yes Bank CEO Prashant Kumar’s contention that the lender is neither compelled to pay interest on the bonds, nor redeem them, needs to be tested in court.

A decision against Yes Bank in the SC could have serious consequences. As a regulator, the RBI would always put the interests of depositors ahead of the interests of investors. As has been seen on several occasions in the past, the government and the regulator have done everything possible to ensure that banks do not go bust and that depositors do not lose their savings. They simply do not want citizens to lose trust in banks. Whether it was Global Trust Bank or Centurion Bank, the regulator has stepped in to come up with a solution for lenders on the brink of bankruptcy. It was the same with Yes Bank where a clutch of lenders—State Bank of India, HDFC and others—contributed to the capital to give it a fresh lease of life. There is another dimension to the case. A probe by the Securities and Exchange Board (Sebi) had found that during the process of selling the bonds to investors, individual investors were not informed about the risks involved and that the bonds had been marketed as being “Super FD” and ‘as safe as FD”. Sebi had imposed a penalty of Rs 2 crore on Rana Kapoor, former MD & CEO of Yes Bank, for violation of the rules.

Such mis-selling in not uncommon in banking and wealth management circles, and Sebi certainly should crack down on those who practise it. But investors in AT-1 bonds need to make an effort to understand the product and the associated risks and not get carried away by high returns and promises made by wealth managers. In this particular instance, they should have checked whether the paper was secured or unsecured and was actually like an FD. It is also the duty of investors to understand the instrument thoroughly before putting in their hard-earned money. They should have asked why the bank was offering a significantly higher coupon rate if it was just a ‘Super FD”. Retail investors in bonds and debentures are generally supposed to be savvier than retail stock investors. The judiciary should understand it is not the bank’s or the regulator’s job to keep on pampering investors who throw caution to the winds because of greed.