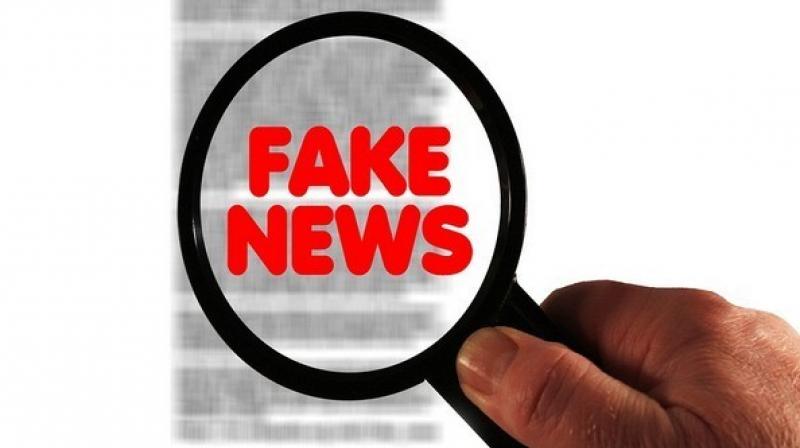 The recently-proposed amendment to the Information Technology Rules that empowers the Press Information Bureau, a Central government body, to mark any news item as “fake news”, which will then be automatically binding on technology platforms and social media apps to remove, is in bad faith and would lead to unbridled censorship.

Rule 3(1)(b)(v) of the IT (Intermediary Guidelines and Digital Media Ethics Code) Rules, 2021 (amended version), is a draconian and quite undisguised attempt to muzzle both free speech and dissent, and thus crush the spirit of democracy itself.

Globally, there is a consensus amongst all stakeholders that fake news is an unwanted consequence of the proliferation of social media and tech dissemination of information on a scale where it has become both ubiquitous and real-time. This is a menace that must be fought and effectively countered.

The consequences of not stopping fake news, the newest challenge to democracies, which become stronger and sustainable only with a robust mechanism for the spread of the right information, would be fatal. But the objective of fighting fake news cannot become a red herring, and the government must eschew any temptation to empower any one of the stakeholders, even a subordinate department, to have a monopoly on proclaiming anything as fake news.

The PIB, as part of this proposed amendment, would have both scope and motivation to crush anything deemed critical of government policy. The PIB, which interacts routinely with the media to share government news, information and views, could start misusing its powers to “tame” the media.

Censorship through granting unilateral power to the government to identify and remove fake news is a case of the remedy being more dangerous than the problem. It must be resisted and the government should heed the wise and widespread calls to climb down from its position.

The move also gives unacceptable power to the government over tech companies and social media platforms and apps which are key to the distribution of news today — and that could further skew the balance in favour of the ruling party and government, and algorithmically taper or reduce the possible coverage of Opposition news and views.

As stated by the Editors’ Guild of India, in its response to the ministry of electronics and information technology (MEITY) draft rule requiring social media platforms to remove or take down content “fact checked” by the PIB, the power to determine the veracity of information and act as a custodian of truth cannot be vested in the sole hands of the government. It will result in censorship. The guild has rightly objected to the government giving itself a carte blanche to determine what is fake and what is not with regard to its own work.

The right way would be to build a body comprising representatives of the media, tech companies, social organisations, academia and the government, and try and evolve a powerful mechanism by identifying people and formulating a process to adjudicate on each complaint of fake news. It should leave room for feedback and suggestions, and give enough say to all sides.

The war against fake news cannot become a tool to cancel all news.