To maintain debt at sustainable levels, expenditure control is unavoidable 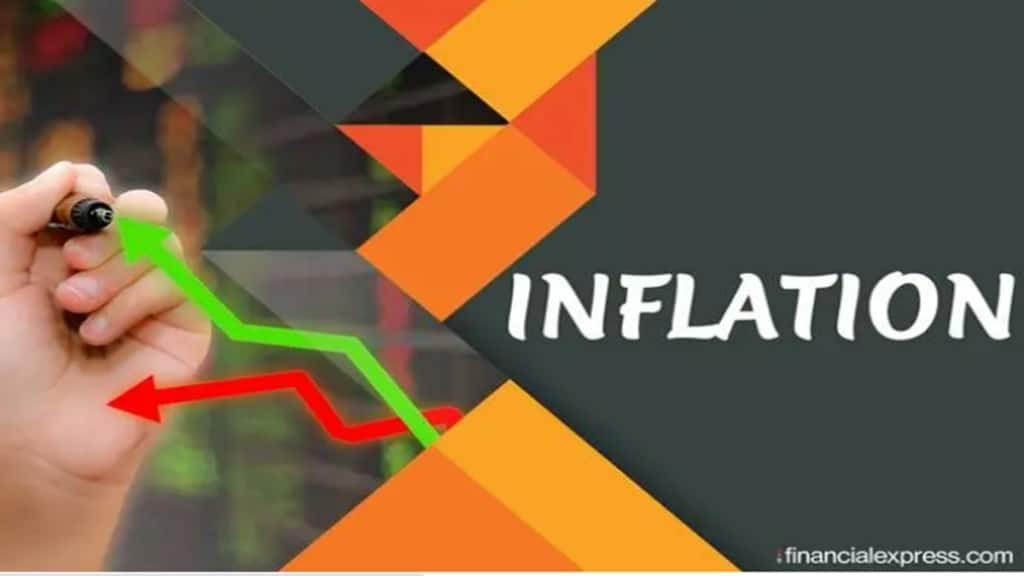 Constraint is important because while interest rates should soften in the later part of FY24 as inflation tapers off, on average they could remain at about 7.3-7.4%.

The government should resist the temptation of being populist or expansionary in the last full-fledged Union Budget before the Parliamentary elections in May next year. With public debt to gross domestic product (GDP) uncomfortably high at 85%, there is some urgency to consolidate the fisc. It is important in these challenging times to ensure debt is at sustainable levels especially as close to 50% of the Centre’s next tax revenues are being used to service the interest bill. As such, even though the economy needs a boost because growth is expected to taper off sharply to sub-6% next year, the government needs to be disciplined. Unfortunately, as inflation eases, nominal GDP too will grow at just about 10% next year from 15%-plus in the current year, and that would mean only modest increase in tax collections. Against this backdrop, the fiscal deficit should not exceed 6% of GDP and preferably be pegged at 5.8-5.9%. The size of the Budget is likely to be contained within Rs 44 trillion. While this would amount to an increase of just about 5% over the estimated levels in FY23, it must be remembered that the targeted expenditure was a more modest Rs 39.5 trillion. Seen from that perspective, the increase would be a healthy 11%.

Constraint is also important because while interest rates should soften in the later part of FY24 as inflation tapers off, on average they could remain at about 7.3-7.4%. If the government borrows too much, it might spook the bond markets and crowd out private sector investment. A net borrowing of Rs 11-11.2 trillion should be acceptable to the bond markets. Anything more might drive up yields especially if demand for credit remains high and banks prefer to extend loans rather than subscribe to government bonds. The government’s spending mix has improved over the years. The ratio of revenue expenditure to capex is expected to improve to 4.5 from 5.3 in FY22 and 7 in FY20.

Also read: Budget 2023: Important terms you should know before the Union Budget presentation

Moreover, now that the free food scheme has been restructured, the food subsidy bill too should be smaller at about Rs 2 trillion. The Centre is also saving on interest by releasing funds to the states, for the centrally-sponsored schemes, only when the previous tranche has been utilised. Overall, revenue expenditure would probably increase very slightly over FY2023 levels. The focus on infrastructure creation would, no doubt, continue, with the capex budget going up to a little over Rs 8 trillion, driven by spends on roads and railways. Given how the recovery in rural India has been very weak, there should be no let-up in the thrust on rural development and bigger allocations for MGNREGA and PM Awas Yojana. In a tough year, the Centre must also continue to support states which do the bulk of the spending on capex.