The CCI’s order “strikes a blow” at the efforts to accelerate digital adoption in the country, Google said, adding that the order against Android could have far-reaching consequences. What is the issue? 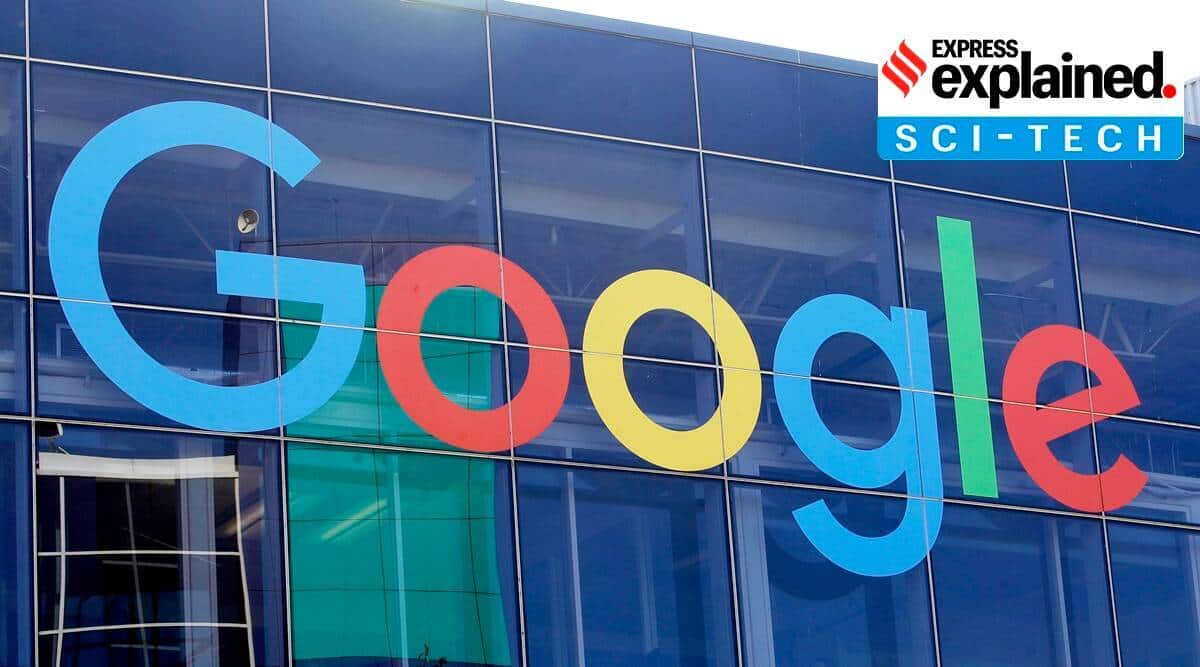 Google has taken this matter to the Supreme Court, which is set to hear its plea on January 16. (File/Representational)

Google has said that the order passed by India’s competition regulator — the Competition Commission of India (CCI) — against Android’s operating system policies will result in devices getting expensive in India and lead to proliferation of unchecked apps that will pose threats for individual and national security.

The CCI’s order “strikes a blow” at the efforts to accelerate digital adoption in the country, Google said, adding that the order against Android that could have far reaching consequences.

The CCI, late last year, slapped two penalties on Google in separate cases. One of the fines, worth over ₹ 1,300 crore, has been imposed on the company for allegedly “abusing its market dominant position” in multiple categories related to the Android mobile device ecosystem in the country. But, beyond the monetary value of the fine, Google is irked by other requirements the regulator has ordered, which analysts say could topple the company’s financial viability in the market.

These include conditions that Google should not deny access to its Play Services plugins to “disadvantaged” original equipment manufacturers (OEMs), and the licencing of the Play Store to OEMs should not be linked to the requirement of pre-installing Google search, Chrome browser, YouTube, Google Maps, Gmail or any other Google application. It has also asked Google not to restrict the ability of app developers to distribute their apps through side-loading – offering their apps outside of Google’s Play Store.

“The competitors of these services could never avail the same level of market access which Google secured and embedded for itself through MADA (Mobile Application Distribution Agreement) Network effects, coupled with status quo bias, creating significant entry barriers for competitors of Google to enter or operate in the concerned markets,” CCI said in its order.

“Predatory apps that expose users to financial fraud, data theft and a number of other dangers abound on the internet, both from India and other countries. While Google holds itself accountable for the apps on Play Store and scans for malware as well compliance with local laws, the same checks may not be in place for apps sideloaded from other sources,” Google said in a blog post Friday.

“Unchecked proliferation of such apps on less secure devices can expose vast swathes of Indian users to risk of their data being exposed and pose threats for individual and national security.”

Google said that having multiple versions of Android, called ‘forks’, “harms the consistent and predictable ecosystem that has benefitted users and developers for over 15 years”. It claimed that these forks will not support the security and user safety features that Google provides, and OEMs will ultimately have to foot that bill. “This will result in higher costs for the OEMs, and consequently, more expensive devices for Indian consumers,” the tech giant said.

Also Read |Why has the CCI fined Google over Rs 1,300 crore for its Android devices?

Google also warned that if the CCI’s orders were to be followed, app developers will have to pay higher costs. “In a forked Android environment, small developers will be forced to prioritise which of the various incompatible Android ‘forks’ they write and maintain apps for, as their costs will increase with each additional version they support,” the company wrote.

“They will no longer have the level playing field they have today with Android, and larger developers, who can support a wider range of incompatible forks, will be able to dominate the market based on their scale, rather than the quality of their product.”

Google had appealed CCI’s decision with the National Company Law Appellate Tribunal (NCLAT), which declined to stay the antitrust watchdog’s order. Google has challenged the NCLAT’s order before the Supreme Court which has agreed to hear the company’s plea on January 16.