The governor noted that core inflation in India remains an area of concern. 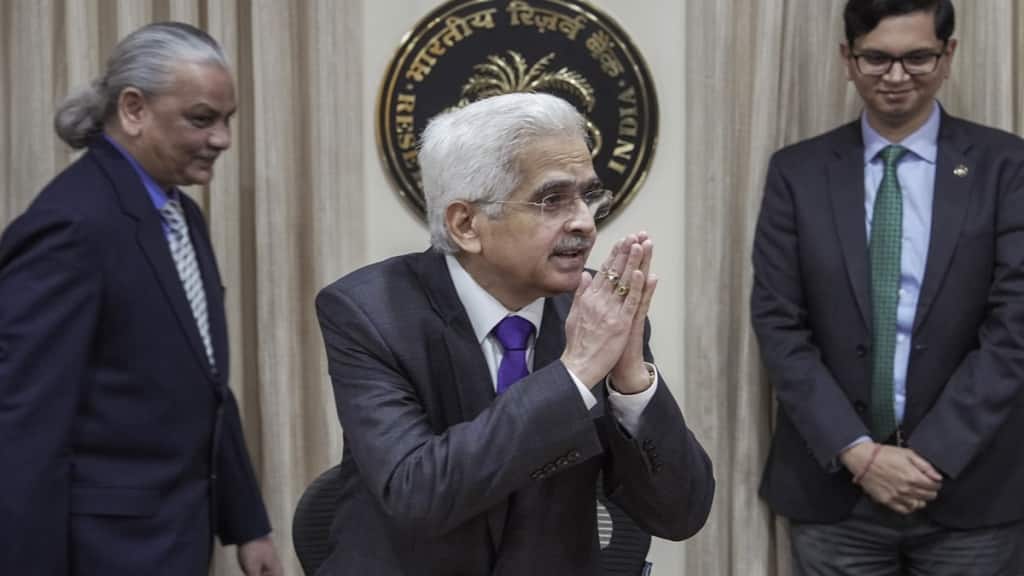 “Including India I will not say…India is part of the world,” Das said speaking at the BT Banking and Economy Summit.

Reserve Bank of India (RBI) governor Shaktikanta Das said on Friday there is the possibility of interest rates staying higher for longer, the world over. “If the geopolitical conflicts continue, it could be a situation of ‘high for long’ with regard to interest rates world over, not just the US,” Das observed.

“Including India I will not say…India is part of the world,” Das said speaking at the BT Banking and Economy Summit.

The governor noted that core inflation in India remains an area of concern. At around 6%, Das observed, core inflation was sticky and not a very comfortable number.

“Although the momentum seems to have moderated, it still remains sticky. We have to be very vigilant and the core part of inflation and has to be dealt with,” the governor asserted. The easing of supply-side problems together with the monetary policy action, he believes, should help price pressures subside.

Das is of the view the monetary policy framework doesn’t need revisiting just yet. “I don’t think the target band needs to be revisited. It is too soon to shift the goalpost and the current plus or minus 2%, gives us sufficient flexibility,” he said.

In the context of demand for loans, the governor said demand for wholesale credit is picking up and added the private capex cycle is showing signs of improvement.

On governance issues at banks, Das was clear that in the financial system, the first line of defense has to be the management for the bank. “We cannot be the appraisal authority in a bank. If there is a very large loan and it is showing signs of stress, naturally it will be noticed,” Das said. The governor noted governance standards have improved at both public and private banks.

The governor asserted that the country’s current account deficit was manageable and could be financed pointing to strong remittances, net FDI flows and the reserves kitty of $562 billion. “Imports are down benefitting from the decline in commodity prices,” Das said, adding that services exports were doing well.