None of the engines of growth inspire optimism. The government must avoid the temptation to announce freebies 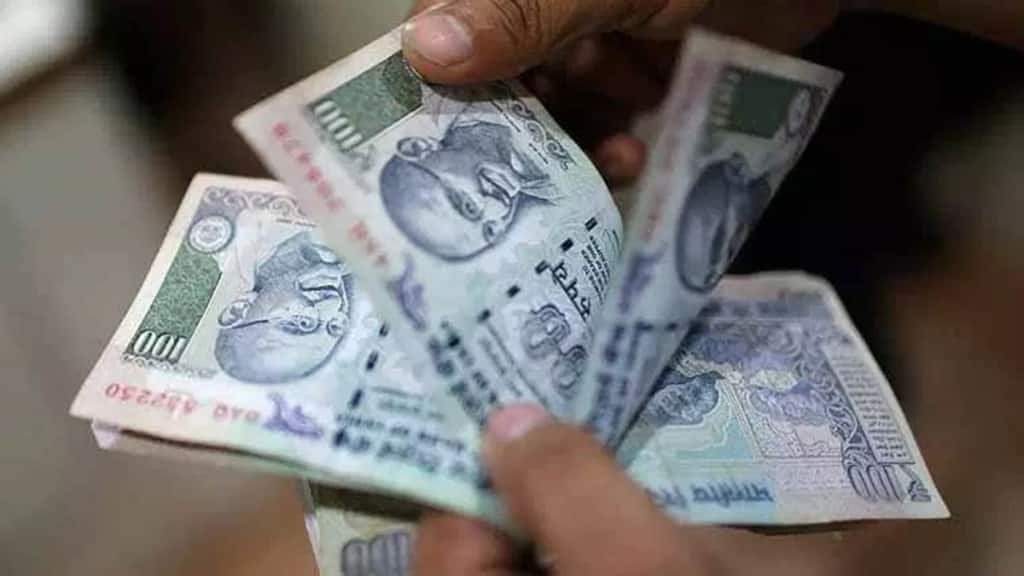 The Union government is about to present its ninth and last full budget before India’s national elections in early 2024. Should we expect a bonanza of freebies, or should a mature budget that focuses on sustaining growth above 6%, even though most international agencies forecast a global recession?

The Union government plans to make India a ‘developed country’ by 2047. High income countries have a per capita income of over $12,000 per annum. India’s current per person income is $2,200. So, if India’s per capita income grows at 7% per annum consistently for 25 years, in 2047, we will have just crossed into becoming a high-income country at current prices and exchange rates. But given that the population is still growing at 1% per annum, the GDP growth rate would need to be around 8% consistently for achieving this goal—a tall order, but possible, as India grew at 8% per annum from 2003-04 to 2015-16.

Nearly 60% of India’s GDP is accounted for by private final consumption expenditure. However, since demonetisation, consumption expenditure has been tepid as job growth fell sharply. With a base of 2019-20 (before Covid), per capita consumption is just above that level in 2022-23 (first advance estimates). The absolute number of non-farm jobs being created had been 7.5 million per annum between 2004-5 and 2011-12 (NSO data), the fastest ever in half a century. This was driven by the fastest ever GDP growth rate India experienced between 2003-04 and 2013-14 of 8% per annum. Between 2013 and 2019, however, that growth rate of non-farm jobs fell to 2.9 million per year, a dramatic drop at a time when 5-6 million new young people annually were looking for work. No wonder, in 2017-18, when the Union government released Periodic Labour Force Survey (PLFS) data, open unemployment had reached a 45-year high.

Private final consumption expenditure per capita, which in 2021-22 was below 2019-20 levels, is obviously mainly dependent upon the current and future employment situation. But like consumption, private investment, the second most important driver of economic growth, is also significantly dependent upon expectations about consumption growth presently and in the future.

Meanwhile, expectations from MSMEs are even lower—they generate most of the non-farm jobs. They took a heavy beating in and after demonetisation, as most of their working capital is in cash. With 86% of the currency demonetised suddenly in November 2016, thousands of MSMEs simply closed down. It set in motion the fall in GDP growth for nine quarters till the pandemic. Therefore, the expectation will be that public expenditure on investment will increase, since it could crowd in private investment. It could be in the form of loans to state governments to encourage their public investment since their capex generates more jobs. MSMEs will be expected to receive greater attention than they have in previous budgets. Also, some effort should be made to encourage the five sectors that generate over half the manufacturing jobs—garments, textiles, food processing, leather/footwear and furniture.

Expectations about future consumption demand can be gauged from open unemployment. Its scale suggests that the much-vaunted demand from a youthful population is likely to remain tepid. Several things stand out. First, open unemployment among India’s youth has shot up. Overall, it has gone up from 6% in 2012 to 16% in 2021. Second, the higher the education level, the higher is the unemployment level. About 80% of India’s 15-16-year-olds have received secondary education, but their unemployment rate is 10%. For graduates, it was 20% in 2012, but has gone up to over 30% before Covid; postgraduates fared worse, with their unemployment rate doubling. It does not appear if being formally vocationally educated/trained helped much either—despite the much-vaunted ‘Skill India’. Technical training gave little guarantee of a job too, as unemployment for them shot up from 18 to 28% (over 2012-21) for those with technical education below graduate level, and from 20 to 35% at the graduate or higher level. Thus, higher attention to vocational education and training in the education budget would be welcome.

The second reason why future consumption demand is likely to remain tepid is that the share of the working age population that has employment has fallen consistently from 2016 to 2022. Employment rate was 43% in 2016; it had fallen to 36% by 2022. This employment rate is much lower than the world average of about 60%. With it falling, the numbers of ‘discouraged workers’ keeps growing.

The third reason why consumption has been low and is likely to remain low is that wages of those employed have fallen after 2017-18 (per NSO employment data). Are there prospects for the remaining two drivers of growth providing the impetus for aggregate demand, i.e, exports and government expenditure? While services exports have remained buoyant through Covid, merchandise exports did not for five years after 2014. They recovered, but the Ukraine war and impending recession in advanced countries bodes ill for India’s exports.

Finally, there will be limits in the forthcoming budget on the government raising public spending, including for capex, as the public debt to GDP rose from 65% to 90% of GDP during Covid, before falling somewhat. The imperative to contain a fiscal deficit of general government of close to 10% of GDP remains overwhelming.

None of the four engines of growth offer much ground for optimism as all international observers (and RBI) recognise. The government should avoid the temptation towards freebies, even though it is the last budget before elections 2024.

The writer is visiting professor, Centre for Development Studies, University of Bath, UK