Consumers may have dipped into savings to make purchases 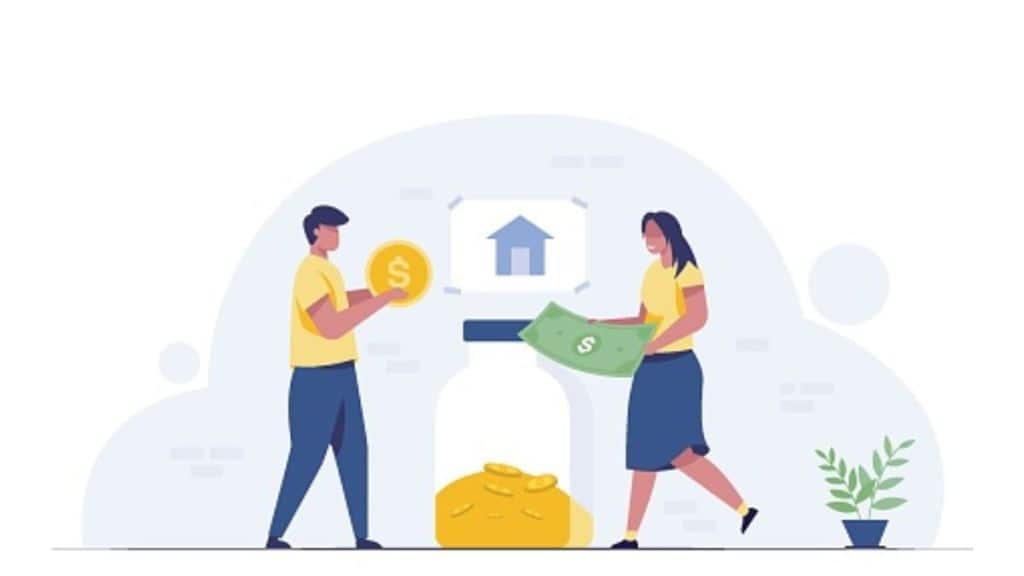 Experts believe there will be a let-up in rural unemployment by February when farm labour will be needed. (File/istock/pixabay)

The net financial savings of households is estimated to have fallen to a three-decade low of about 4% of the gross domestic product in the first half of this fiscal, down from 7.3% in FY22. This suggests that the savings were used for consumption, which has held up fairly well.

Household net financial savings are estimated to have been around `5.2 trillion in H1FY23 compared with `17.2 trillion in FY22. While the trend could reverse, if savings don’t pick up meaningfully in the coming quarters, both consumption and investments could be impacted.

The estimate by Motilal Oswal Securities suggests the total savings of households would have come off to 15.7% of GDP in H1FY23, compared with a level of roughly 20% of GDP in the previous five years.

Nikhil Gupta, chief economist at the brokerage, noted high inflation may have pushed consumers to dip into their savings to make purchases. According to the first advance estimates for GDP, the Personal Financial Consumption Expenditure (PFCE) is estimated to contract marginally in the second half.

Consumption demand has been somewhat weak post the festive season. Analysts at Kotak Institutional Equities wrote recently that a combination of factors, including a slowdown in new hiring, the waning of pent-up demand, high inflation sapping household savings and an increase in mortgage EMIs, have impacted demand across discretionary categories, with a few exceptions. “Even as we expected the growth divergence to narrow, we are surprised by the sudden, sharp deceleration in discretionary growth, notwithstanding the festive season,” they observed.

Data from Nielsen showed the fast-moving consumer goods sector grew at 8.9% in Q2FY23, 2% lower than in the previous quarter. The fall in volumes was sharper in rural markets at 3.6%, led by both double-digit price increases and lower unit growth.

Data from Bizom revealed that demand for both staples and discretionary products recovered in December after sales fell sequentially or remained flat for several months before that with the festivals-heavy October being the sole exception.

Jahangir Aziz, chief economist, emerging markets, JP Morgan, recently wrote in FE that there could be several reasons for the fall in private savings, but clearly falling household and small company incomes must be a key cause. Aziz believes the trend is unlikely to reverse next year. If it doesn’t, the pressure on the current account deficit would intensify.

According to Gupta, notwithstanding lower gross financial savings, the liabilities of households increased to 5% of GDP in H1FY23. “Our estimates suggest that household debt jumped 15.2% year-on-year and stood at 36% of GDP in 2QFY23 versus 36.8% of GDP in FY22E,” he said.