Even if we adopt less strict measures of defining a global recession, It is hardly a foregone conclusion there will be one in 2023 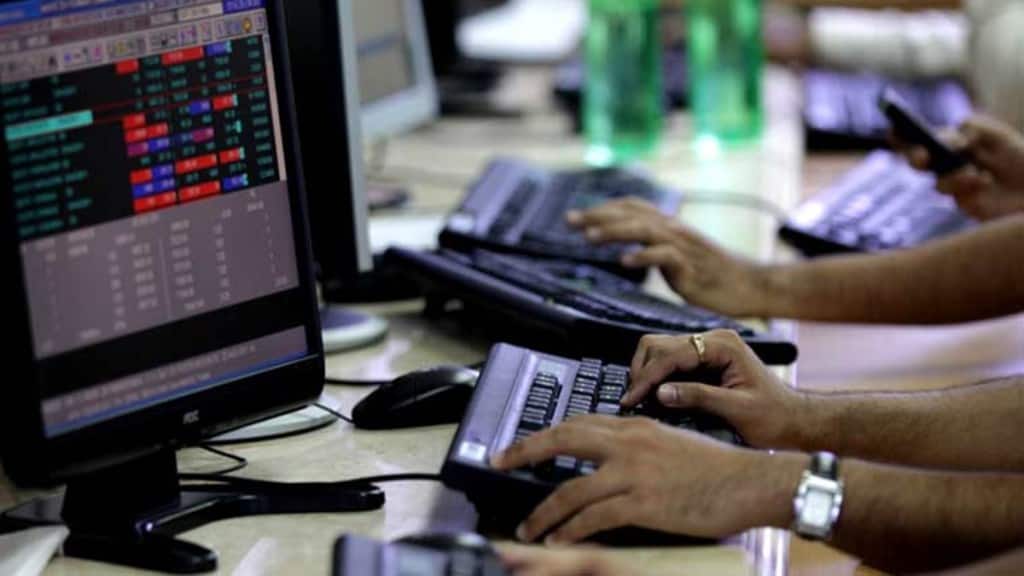 US stock prices peaked in January 2021 and have been trending downward since. (IE)

The world’s leading economists spent most of 2022 convincing themselves that, if the global economy was not already in a recession, it was about to fall into one. But with the year’s end, the global slump has been postponed to 2023.

Clearly, the reports that the United States was in recession during the first half of the year were premature, especially given how tight the US labour market is. And, despite the confidence with which many again proclaim the inevitability of a downturn, the chances of one in the coming year are well below 100%. But, owing to the rapid interest-rate hikes by the US Federal Reserve and other major central banks, there is something like a 50% chance of a recession in 2023 and a 75% chance of it happening at some point during the next two years.

Also read: The G20 Presidency a big deal for India

Europe, hit hard by soaring energy prices, is more likely to head into a recession, which conventional wisdom defines as two consecutive quarters of GDP decline. China, however, seems to be in even worse shape. It has the same problems as Europe, plus a collapsing property sector and a surge in Covid-19 cases, owing to the Chinese government’s recent decision to reopen the economy without a sufficient vaccination push.

While China‘s growth next year is expected to be far slower than the historic pace it has become accustomed to over the past four decades, it is unlikely that its GDP will contract for two quarters. After all, even an eight-percentage-point decrease in Chinese GDP growth during the peak of the 2008 global financial crisis was not enough to cause its domestic output to shrink in absolute terms. This is yet another example of the flaws in defining recession by the rule of two consecutive quarters of negative GDP growth.

Moreover, many countries’ current economic woes are self-inflicted, owing to policy errors that have been as harmful as they were predictable. Between 2011 and 2021, for example, Europe needlessly deepened its dependence on Russian natural gas, leaving it exceedingly vulnerable when the Kremlin launched its war against Ukraine. Likewise, China’s draconian zero-Covid policy came at a high economic cost, while the absence of a plan for how to ease pandemic restrictions meant that China’s containment strategy merely postponed Covid mortalities.

The US, for its part, has made numerous mistakes, including willingly relinquishing its leadership of the liberal international order and ignoring the World Trade Organisation and the trade frameworks that its members had negotiated over many years. Former President Donald Trump’s tariffs were wrong, yet President Joe Biden has done little to reverse them. In fact, the “buy American” provisions in his otherwise-laudable Inflation Reduction Act flout WTO rules.

While the expected adverse effects of higher interest rates are not yet evident, there are signs that the “everything bubble” has finally burst. US stock prices peaked in January 2021 and have been trending downward since. Bonds, real estate, and emerging-market assets are all down for the year as well.

In July 2021, I argued that there was a 90% chance that the asset bubbles dominating financial markets would burst. Historically high valuations—relative to dividends, earnings, or incomes—were an obvious indicator, although real and even nominal interest rates were zero or negative this time last year. A low discount rate meant that virtually any asset-price level could be rationalised as the present discounted value of future income.

This year began with four kinds of assets more clearly screaming, “I am a bubble”: meme stocks like Gamestop, cryptocurrencies, NFTs, and special-purpose acquisition companies. Each was innovative, although not necessarily in a good way, and all collapsed by the end of the year.

But should savvy investors see these declines as opportunities and “buy the dip”? Given that stock prices are not yet back to where they were three years ago, on the eve of the pandemic, it is reasonable to assume that they might fall further before they are in line with economic fundamentals. The same might be said of cryptocurrencies, which have no fundamental value whatsoever.

While next year will be rough for the world economy, the coming slump probably should not qualify as a recession, even considering that the two-consecutive-quarters criterion is too narrow. Global growth in the postwar period has seldom fallen below zero for a single quarter, let alone two. By that measure, the severe oil-shock-induced downturns of 1974 and 1981 do not qualify as global recessions. Even in times of apparent recession, positive growth among emerging and developing economies tends to outweigh advanced economies’ negative growth, the two notable exceptions being the 2008 global financial crisis and the 2020 Covid-19 crisis. While the OECD and International Monetary Fund expect global growth to plunge to 2.2-2.7% in 2023, from 6.1% in 2021, that still leaves the world economy unlikely to shrink for consecutive quarters.

Even if we did adopt less strict measures of defining a global recession, such as a decline of GDP growth below 2.5%, a 2023 global recession is hardly a foregone conclusion. Is it possible? Of course it is. But it is also entirely avoidable too.

The writer is professor, capital formation and growth, Harvard University and research associate, US National Bureau of Economic Research