The windfall tax on crude oil has been raised to Rs 2,100 per tonne from Rs 1,700, a notification issued by the Central Board of Indirect Taxes and Customs stated. The revised tax rate is effective from January 3. 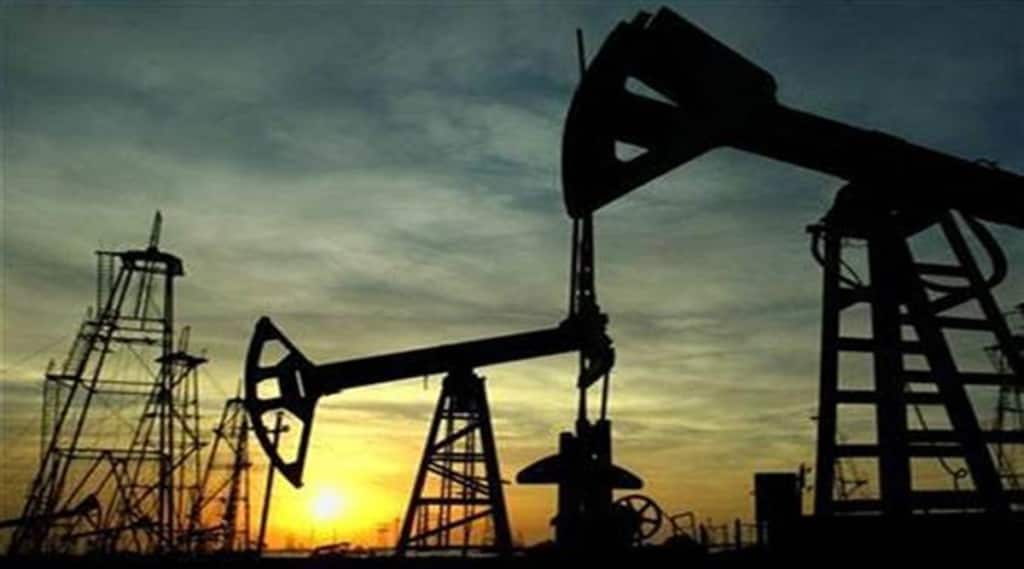 The windfall tax on aviation turbine fuel has been hiked to Rs 4.5 per litre from the existing Rs 1.5 per litre.

What is windfall tax, why is it imposed?

Windfall tax is levied as a special additional excise duty which is aimed at absorbing the super-profits earned by domestic crude oil producers due to high global crude, product prices, and is revised every fortnight by the central government. The rates of the levies are being changed depending on crude prices and the refining spread. India, the world’s largest consumer and importer of oil, has been buying Russian crude barrels at well below a $60 price cap agreed by the West. Indian government in July last year imposed the windfall tax on crude oil producers and levies on exports of gasoline, diesel and aviation fuel after private refiners sought overseas markets to gain from robust refining margins, instead of selling at lower-than-market rates in the country.

The Centre is likely to earn about Rs 30,000-35,000 crore from the windfall gains taxes on oil companies this fiscal due to the falling global crude oil prices and the reduction in the levies since they were imposed on 1 July 2022. While the finance ministry had not given an official estimate of the revenue to be raised from the taxes, it was expected initially that it would raise at least about Rs 60,000 crore this fiscal. “Given the recent trends in crude oil prices and the series of revisions in the windfall gains taxes, it is estimated that the revenue from it would be in the range of Rs 30,000 crore,” a person familiar with the development told FE recently.

The lower collection is not expected to impact the government’s fiscal math as tax collections have been buoyant and higher than estimated till now. “This was an additional tax that was imposed mid-year and had as such not been factored in the calculations for the Budget Estimate of 2022-23. The collections from the tax, even if they are lower, will not have any major impact,” the person toll FE, adding that tax collections are expected to surpass the Budget estimate for the fiscal.