Ease of doing business for MSMEs: Recent changes in GST have indicated the government’s plans for 2023. 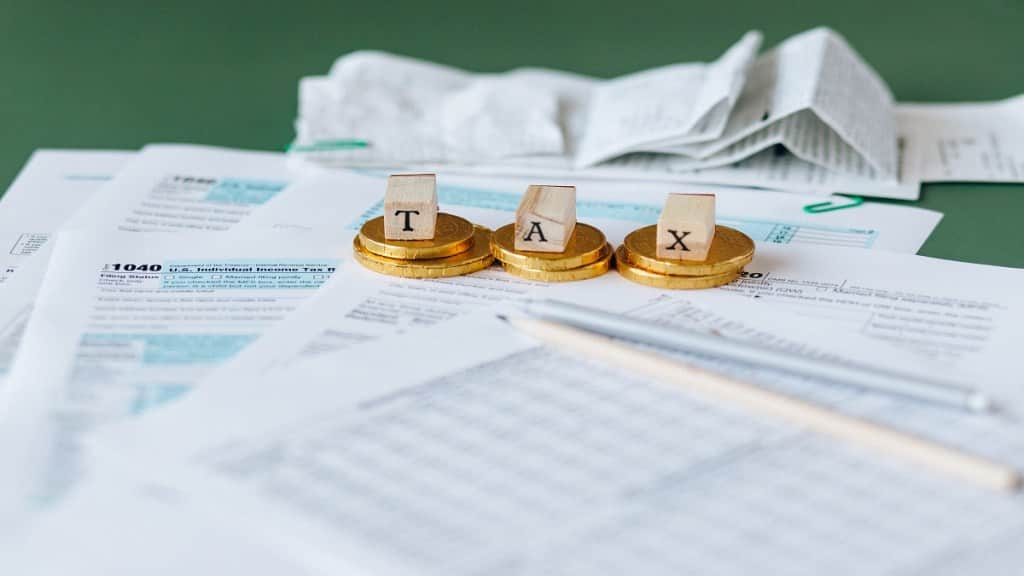 The authorities are strict in revocation of the GST license for the consistently non-compliant assessee.

Ease of doing business for MSMEs: Sardar Patel architected “Ek Bharat” with a vision to merge India’s political boundaries and took up a visibly impossible task of unifying over 500+ princely states. On similar lines, to unify all States economically, the seeds for GST were sown in 2000 and a committee was constituted to design the GST model. Thereafter, GST was introduced in the budget speech by the then finance minister in 2006-07. The process was expedited and the central government resumed discussions with states in 2014. Finally, the idea of “One Nation – One Tax” came into reality and GST was implemented in July 2017. GST introduced the concept of uniform tax on the supply of goods and services, eliminated double taxation, and reduced the overall burden of indirect taxes on consumers.

The journey in the last five years and six months has not been very smooth. The government’s understanding evolved over the years and the rules were amended almost every month. Since July 2017, the government brought over 950 amendments through 135 notifications. There have been mixed feelings wherein some believe that the tax has stabilized to a great extent for mid/large-sized corporations and has been supported by technology platforms as well while others feel that recent amendments will increase the complexity for small businesses and thereby increase the quantum of litigations for all.

Recent amendments in GST during the last few months provide broad indications of the government’s plan for the next few years. Let us briefly look at the probable five areas to look out for in the year 2023:

The government implemented Phase IV and Phase V wherein limits for e-invoicing were reduced to Rs 20 crore from April 01, 2022, and Rs 10 crore from October 2022 respectively. This trend indicates that the government will continue to reduce this limit further in 2023. It is believed that the government will reduce the limits for e-invoicing to Rs 1 crore in 2023 and soon the same will be applicable to all registered under GST irrespective of the type and size of the businesses.

Automation will drive the future of compliances. The finance ministry has already implemented layers of automation for individual’s tax returns (pre-populate some types of income). A similar layer of automation will be replicated shortly for GST as well. With e-invoicing limits getting reduced, we can soon expect GSTR 1 (Statement of Outward Supplies) and GSTR 3B (GST Returns) to be automated / pre-filled to a large extent. The day e-invoicing is made mandatory for all registered assess, both the highlighted compliances may no longer be required as the government will be able to pull all required details automatically.

GSTAT is the forum for hearing appeals against the orders passed by the appellate authority or the revisional authority. It is also the first common forum of dispute resolution between the centre and states. The government has not been able to set it up since its inception. In the 47th Meeting of the GST Council, it was decided to constitute a Group of Ministers (GoM) who will be responsible to review and suggest changes in the rules and regulations to facilitate the setting up of GSTAT. We can expect that GSTAT would be constituted in 2023.

The government integrated Income Tax and TDS portals for automatic data exchanges, minimal manual intervention for review and auto-issuances for notifications for data mismatches. A similar layer of integration will soon be designed and implemented between Direct and Indirect Taxes to ensure auto comparison of revenues offered for income tax and that declared in GST returns. This would significantly reduce tax evasion on account of fake invoices.

Such integrations may also lead to a significant reduction in compliance requirements as it will facilitate one consolidated data portal and hence compliance under multiple portals will no longer be required.

In the recent period, we have seen a spike in writ petitions before the high court against the suspended GST registrations mostly on account of missed returns /compliances. The authorities have been stricter these days and are not hesitating in the revocation of the GST license for the consistently non-compliant assessee. This trend is expected to increase further in 2023 with authorities’ intending to de-register bogus companies as soon as possible. This will indirectly increase the litigations between the department and the assessee.

The government will continue to build additional layers of data analytics and AI/ML to eliminate any opportunities for revenue leakages. It is now time for corporations to leverage technology and implement digitization in their organizations to ensure that they stay compliant with laws.

Sandeep Agrawal is the Co-Founder & Director at TeamLease Regtech. Views expressed are the author’s own.