“Every quarter we are deploying an additional one million such devices in India,” he claimed. 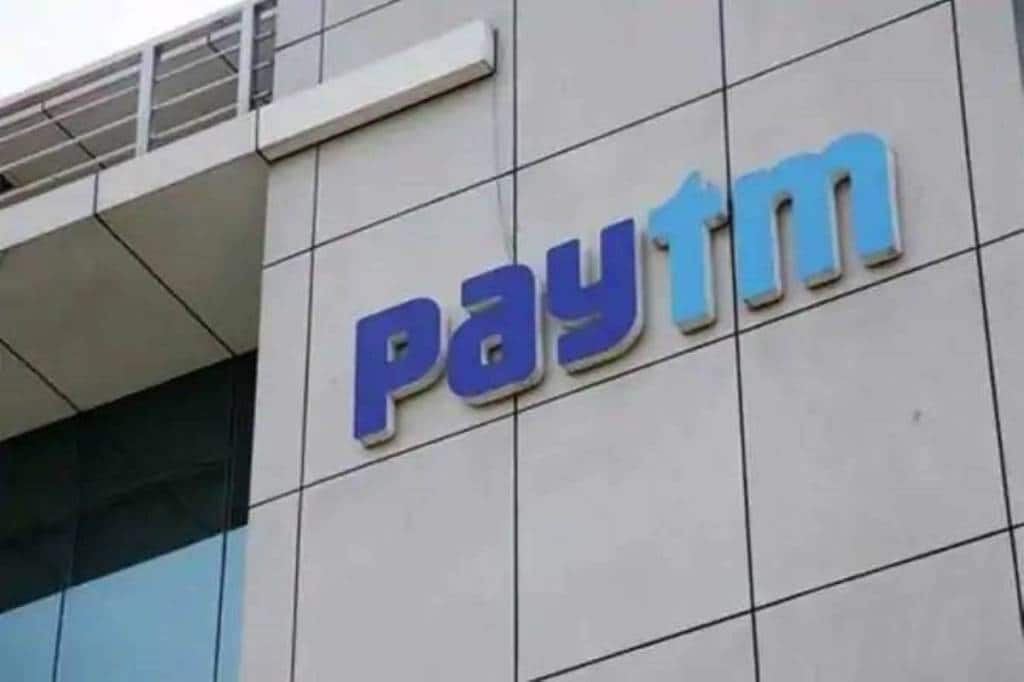 Digital payments and financial services company Paytm’s total merchant base has gone up by 8 million in a span of 14 months — from 22 million in June 2021 to almost 30 million by the end of August 2022 — according to Anuj Mittal, vice president – investor relations, of the company.

The government’s push for increasing adoption of digital payments has also translated into a five-fold jump in Paytm’s offline payments system, he said. The company’s subscription-based payment devices to merchants across the country have increased from 0.9 million to 4.5 million since June 2021, Mittal said.

“Every quarter we are deploying an additional one million such devices in India,” he claimed. If the demand continues, the company’s tally of such devices would surge to 15 million in the next three years.

Paytm is facilitating monthly peer-to-merchants (P2M) transactions worth over 1 lakh crore per month, marking 70% year-on-year increase, he said. Mittal said Paytm has started the ongoing financial year on a strong note, with 89% year-on-year revenue growth in Q1FY23 at1,680 crore, while Ebitda loss reduced to 275 crore, marking an improvement of93 crore q-o-q. The company’s contribution profit grew 197% y-o-y to726 crore, leading to an increase in contribution margin to 43% of revenues in comparison to 35% in Q4FY22. Consumer engagement on the Paytm app saw average monthly transacting users (MTU) at 78.8 million for the last two months. Moreover, the company’s loan distribution business in partnership with marquee lenders has now reached an annualised disbursal rate of29,000 crore, while it has disbursed loans worth `4,517 crore.

Founded in August 2010 with an initial investment of US$2 million by Vijay Shekhar Sharma as a prepaid mobile and DTH recharge platform, Paytm has today expanded to a leading digital payments and financial services company, with a diverse range of offerings spanning from partner-based lending to offline devices