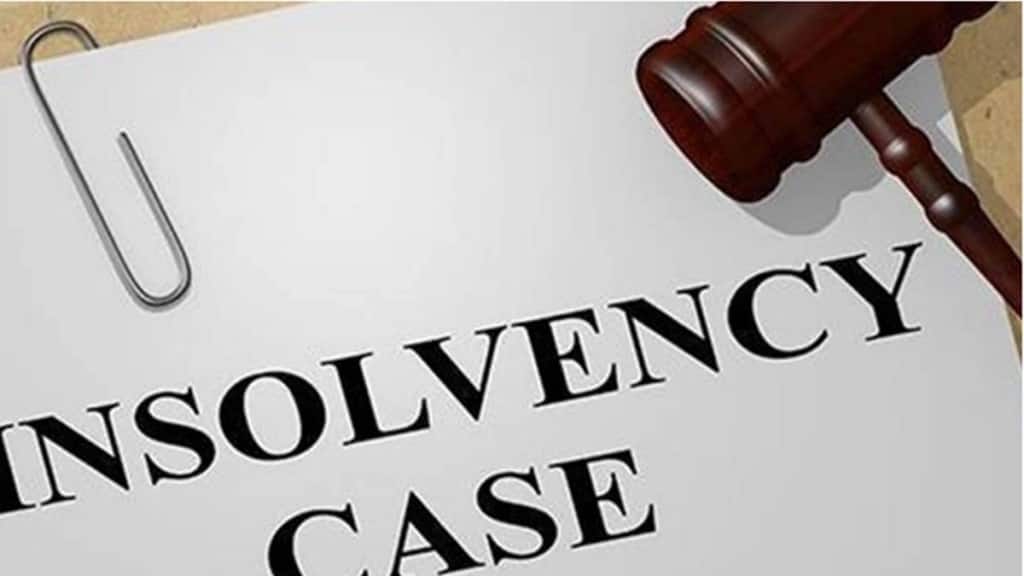 The committee was also apprehensive about fresh graduates being appointed as IPs or RPs.

It has been a somewhat chequered history for resolution professionals (RP) in the six years of their existence. While one shouldn’t paint all of them with the same brush, it has been disconcerting to hear about some RPs colluding with promoters to the detriment of the CIRP (corporate insolvency resolution process) exercise. There have also been misgivings about how not all RPs are experienced and capable enough to take over the running of the bankrupt companies. In August last year, a Parliamentary Standing Committee had drawn attention to the numerous conduct issues with RPs, pointing out that the two regulators, Insolvency Professionals Agency and the Insolvency and Bankruptcy Board of India, had taken disciplinary action against 123 insolvency professionals (IPs) of a total of 203 inspections conducted. The committee was also apprehensive about fresh graduates being appointed as IPs or RPs.

Given that the Insolvency and Bankruptcy Code (IBC) is a relatively young piece of legislation and still evolving, it is important to revisit the rules. Indeed, many changes have been made over the last six years, including some for RPs. The IBBI has now come up with a fee structure for RPs, specifying a minimum level of compensation. This is a good idea because RPs need to remain financially independent. The fees, across five slabs, have been fixed at a minimum monthly fee of Rs 1 lakh-5 lakh, depending on the value of the claims admitted. For instance, if the claims are Rs 50 crore or smaller, the minimum monthly fee is Rs 1 lakh, and if they are more than Rs 10,000 crore, the minimum fee would be Rs 5 lakh a month. Having taken care of the minimum remuneration, the new structure allows the lenders to pay RPs a performance-linked fee on the basis of how fast they complete a resolution plan. An incentive of this nature is justified; the RPs should be rewarded for a job well done.

After all, it is in the interest of the lenders to get the best value for their assets and see that the transaction goes through at the earliest. Delays have plagued the CIRP, costing the banks dearly—more than 60% of the cases have taken longer than the mandated 270 days. A success fee can, therefore, be a good way to attract talent. From the point of view of the creditors, it is certainly worth paying a little more to have the transaction completed quickly and at a good price. Indeed, a compensation framework of this kind was probably overdue and should simplify negotiations on fees. If completed between 166 days and 270 days, the incentive will be 0.75%, and if the resolution takes between 271 days and 330 days, the incentive will be 0.5%.

The move to incentivise RPs for getting the lenders a good price is beneficial in other ways, too. Given that the haircuts have been very high—the average recovery rate is around 30%—lenders shouldn’t mind paying the RP if he clinches a good deal for them. The performance-linked fee is 1% of the amount by which the value recovered is higher than the liquidation value. This is a very attractive incentive as the absolute amounts can be high and should encourage the RPs to work harder to get the creditors a good price. Indeed, any move to make the CIRP a cleaner and financially rewarding process would be worth it.