States don’t seem too eager to make their own labour laws flexible. Also, a few large states are yet to announce rules under the four new labour Codes brought by the Centre 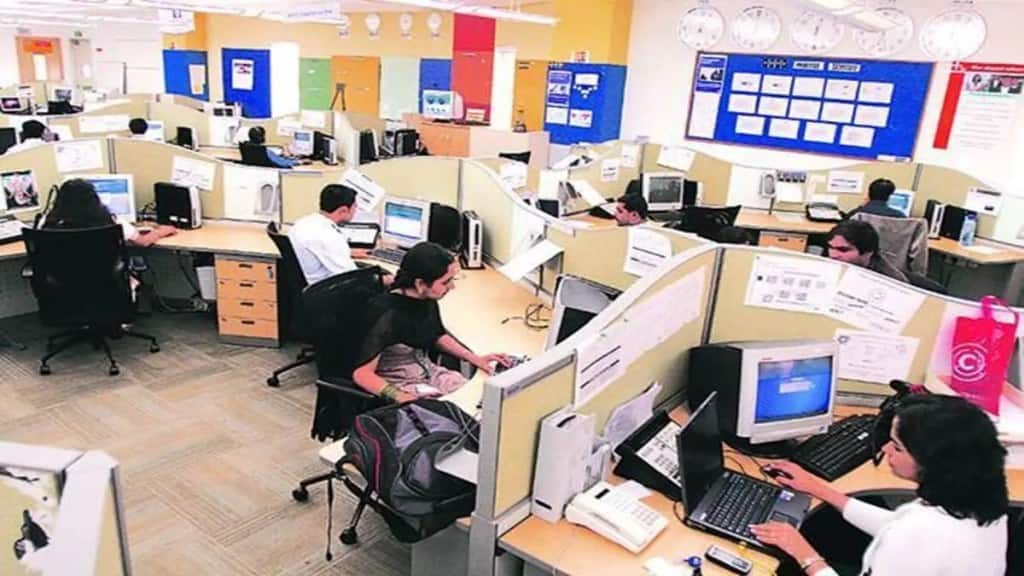 That apart, production was fragmented, to bypass coverage of organised sector labour laws.

To increase employment, one needs growth. Simultaneously, down the years, employment elasticity of growth has declined. Employment elasticity is roughly half of what it used to be two decades ago. This isn’t quite jobless growth. If an economy grows at 7%, unless productivity grows at 7%, there will be some employment growth, thought it might not be as much as one wishes for. In assessing this, one shouldn’t get bogged down in transient dislocations caused by Covid. Why isn’t employment elasticity of growth higher? Why aren’t labour force participation rates higher? Theses have been written, and will be written, on this. One part of the puzzle is rigid labour laws. Labour is in the Concurrent List. Until recently, there were 50-55 Union-level labour laws, of which, labour ministry administered around 40. Enacted at different periods of time, these needed to be rationalised and harmonised. Definitions differed, increasing litigation and complicating case law, making it inconsistent. They made labour markets in organised sector rigid, while imparting less-than-desired protection in unorganised sector. Contrary to some perceptions, this wasn’t only about an exit policy for labour, that is, offending sections of Industrial Disputes Act (IDA), relating to lay-offs, retrenchment and closure. The inspector raj, associated with labour laws, affected an enterprise in all three stages of its life-cycle—entry, functioning and exit. All this has been discussed threadbare in the literature. Since non-wage transaction costs associated with hiring labour were high, and not just wage costs, production became excessively capital-intensive. In 2021, Teamlease documented 30,000 compliances and 3,000 filings associated with labour laws. That apart, production was fragmented, to bypass coverage of organised sector labour laws.

Since labour is in the Concurrent List, some states introduced reforms. The list will include Andhra Pradesh/Telangana, Delhi, Gujarat, Haryana, Himachal, Karnataka, Madhya Pradesh, Maharashtra, Punjab, Odisha, Rajasthan, Tamil Nadu, Uttar Pradesh and Uttarakhand. Economic Survey 2018-19 classified states into those with flexible labour laws and those without, and the list above is that of those with flexible labour laws. Flexible doesn’t always mean statutory changes. Flexibility can also be imparted through orders and regulations, domain of the executive. If flexibility and harmonisation, leading to lower compliance costs, are desirable, what effects have these changes led to? Beyond superficial correlations, few will hazard to answer that empirical question. There are several reasons for this. First, there isn’t a long enough time-series. Such changes are of recent vintage, say, post-2014. There isn’t a long enough time-series.

Second, what is the data source? The only possible source is ASI (Annual Survey of Industries), which imparts some sampling biases. Third, does one mean manufacturing, or services too? Services are essentially covered by state-level Shops and Establishments Acts. Ipso facto, one primarily has manufacturing in mind. Fourth, as an exogenous shock, Covid disrupted matters. Fifth, labour intensity in production is a function of relative prices of labour and capital. Thus, it is influenced by subsidies (tax exemptions) that encourage capital usage. Sixth, technology is such that manufacturing has turned increasingly capital-intensive and there is also a trend to use contract labour.

With those qualifications, what does tentative empirical probing show? Flexible labour laws have a positive impact on employment and setting up of new units, but they aren’t a magic wand. They matter at the margin, underling the need for broader reforms, such as infrastructure, law and order and skills and education.
Against this background, after recommendations of Second National Labour Commission (2002), and several other reports, Union government unified 29 statutes and passed (2019, 2020) four Codes on wages, safety (and health), industrial relations and social security. Note that this was after a lot of discussion and debate, after Bills had been referred to a Standing Committee. These are statutory changes, to be followed by new rules under the new Codes and one can accept, because of the preceding debate, that these statutory changes are desirable. As PM recently remarked at National Labour Conference, onus is on the states.

How nimble have states been in announcing new rules? Let’s focus on larger states, ignoring smaller ones for reasons of space. For Code on Wages (2019), the only major state that has not yet announced rules is West Bengal. For Code on Industrial Relations (2020), the list has Rajasthan and West Bengal. For Code on Social Security (2020), it is Rajasthan, Tamil Nadu and West Bengal. For Code on Safety, Health and Working Conditions (2020), it is Rajasthan and West Bengal. The mention of Tamil Nadu and Rajasthan is somewhat odd, since they had introduced labour market reforms earlier, as mentioned in Economic Survey 2018-19. Across four Codes, the one that really sticks out is West Bengal. In passing, there is a Model Shops and Establishments Act, framed by Union government in 2016. Labour market rigidities and complex procedures also exist in state-level Shops and Establishments Acts and in accordance with spirit of the changes incorporated in the four Codes and Model Shops and Establishments Act, these too need to be made more flexible. Evidence doesn’t quite suggest states are eager to impart that flexibility. Surprisingly, or perhaps not, this lack of eagerness typically characterises states presumed to have a labour cost advantage. Some states evidently labour under an illusion.

The author is Chairman, EAC to the PM