The Code on Wages proposes to fix a National Floor Level Minimum Wage, and redefine the break-up of wage to increase the share of the basic pay component — a provision to enable higher provision for social security for establishments, especially in the service sector. 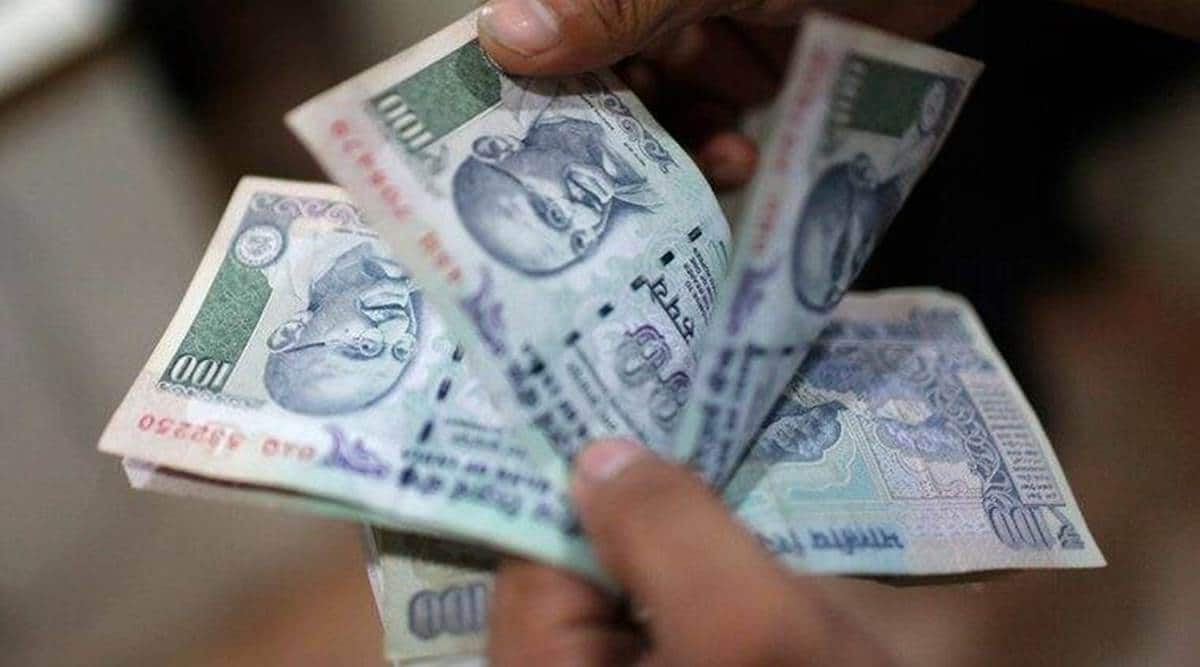 Representations have been made to the Union Labour Ministry for tweaking the definition of wages as proposed in the code, and those inputs are being taken into consideration.

With the Government setting the stage to implement four new labour codes, the Ministry of Labour and Employment is open to reviewing some provisions in two of them — The Code on Wages and The Code on Social Security — that have led to concerns among employers and industry representatives, The Indian Express has learnt.

A proposed provision in The Code on Wages to cap basic salary at 50 per cent of total pay, which effectively reduces take-home salaries but raises contributions towards social security components such as Employees’ Provident Fund, is likely to be among the proposals being considered for a review based on feedback from stakeholders.

Representations have been made to the Union Labour Ministry for tweaking the definition of wages as proposed in the code, and those inputs are being taken into consideration.

“We are willing and open to reconsider if there are issues, such as the wage provision, whether allowances can be more than 50 per cent. Some are saying that incentives and bonuses are given. So, those are being looked at. Concerns should be sorted out and we are trying to build consensus on all issues,” a senior Government official told The Indian Express.

The Code on Wages proposes to fix a National Floor Level Minimum Wage, and redefine the break-up of wage to increase the share of the basic pay component — a provision to enable higher provision for social security for establishments, especially in the service sector. The code proposes to peg basic pay at 50 per cent of gross salary.

The Labour Ministry is also learnt to have held meetings with representatives of gig and platform aggregators, who have pitched for redefining the definition of turnover.

According to The Code on Social Security, aggregators employing gig workers have to contribute 1-2 per cent of annual turnover for social security, with the total contribution not exceeding 5 per cent of the amount payable by the aggregator.

“They are saying their turnover doesn’t just include gig workers. They have workers for warehousing, for delivery, those who run the online platforms, so they said turnover cannot be seen in totality. So we have asked them to provide detailed inputs and we are willing to sort the issues,” the official said.

Experts, however, said any proposed amendment needs to be discussed with all stakeholders, including employers and employees.

“If the Labour Ministry makes an attempt to amend the Wage Code to redefine wages in response to employers’ demands, it will substantially infuriate trade unions and working class and thereby there will be considerable unrest and it might even open the proverbial Pandora’s box, with workers demanding amendments of their choice. This partial move, hence, is inadvisable,” labour economist and professor at XLRI – Xavier School of Management Jamshedpur, K R Shyam Sundar, told The Indian Express.

“The Government should constitute a tripartite or multipartite committee, an anomaly committee like the Pay Commission, to review the Codes taking into account demands of both the parties and introduce multiple amendments so that the Codes satisfies both the parties and aid industrial growth as well as labour welfare,” he said.

Renewed deliberations are also underway at the highest levels on a fresh implementation schedule of the four labour codes amid divergent views on whether to push through all of them simultaneously or stagger them.

With most states ready with draft rules, views in the Labour Ministry are converging towards a “one-go” or simultaneous implementation even though there are concerns about the timing. While early-2023 is being considered a feasible option, the fact that it cuts too close to the 2024 general elections amid the shadow of the farm laws’ debacle is a concern.

With labour being a concurrent subject, the Centre and states have to frame laws and rules. While Parliament cleared the labour codes in 2020, and the Centre pre-published the draft rules, some state governments are yet to complete the process.