Economy is above pre-pandemic level, but that’s only a small consolation. 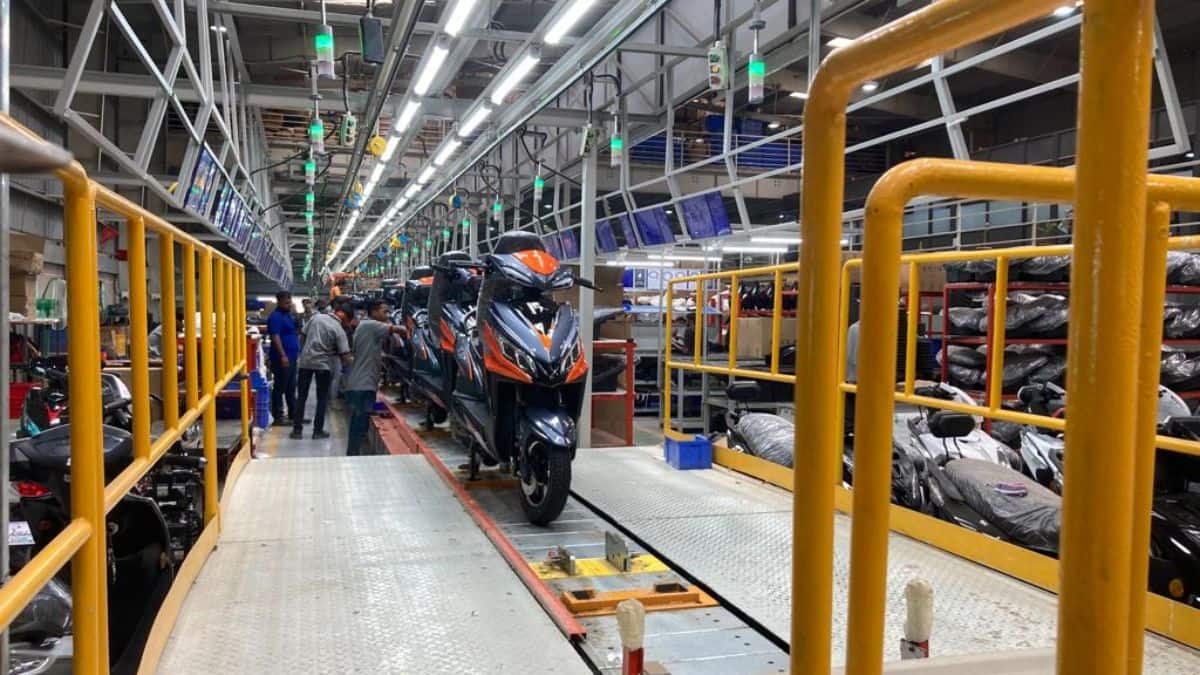 Manufacturing is languishing, at 9.9% last fiscal on the back of a contraction in the two previous years and a favourable base even before that. (Representational Image)

Given the many headwinds the economy faced over the past couple of years, the only consolation is that it is now above the pre-pandemic level. Even if inflation played a big part, the gross domestic product (GDP) in FY22 stood at Rs 236.64 trillion, up from Rs 200.74 trillion in FY20. The growth in the real GDP was a more muted 1.5%. There are several pockets of weakness, and with the global economy tipped to slow sharply, the coming few years are likely to see very modest growth. The biggest stumbling block will be the subdued private sector investment, and the future doesn’t look too bright here. In the absence of visibility on consumer demand and just about 70% capacity utilisation, little fresh capacity is likely to be added, translating into anaemic job creation. At Rs 47.84 trillion, the gross fixed capital formation (GFCF) is only slightly above FY20’s Rs 46.11 trillion. Even when compared with FY19’s Rs 45.40 trillion, it is not much of an increase.

Manufacturing is languishing, at 9.9% last fiscal on the back of a contraction in the two previous years and a favourable base even before that.

While some service-sector segments, such as IT, e-commerce, financial services and healthcare, continue to hire in large numbers, many contact-intensive ones have laid off workers in large numbers. The trade, hotels and transport segment grew 11.1% in FY22, but off a huge contraction of 20% in the previous year and an anaemic rise of 5.9% in FY20. This suggests that services, accounting for 56% of the economy, is still a straggler.

Until the services economy gets back on track, employment opportunities will remain limited and capex will stay subdued. Private final consumption expenditure (PFCE), at Rs 83.78 trillion in FY22, was up just 1.4% from FY20; even compared with FY19 levels, the increase is just above 6.7%. While there could be some residual pent-up demand, especially for services, high inflation could play a dampener. Indeed, the high levels of financial savings suggest consumer confidence isn’t exactly surging. Soaring crude oil prices, together with elevated food and commodity prices, have driven up retail inflation to a multi-year high of 8% in April. The runaway increase in prices could get exacerbated as firms pass on more of their additional costs to consumers.

To be sure, farmers’ realisations and cash flows have seen an improvement in the past few months due to high food prices. This is good news for agriculture which grew by just 3% in FY22, over 3.3% in FY21. Moreover, the prospects of a good monsoon augur well for the agri-economy. However, if the aggregate rural demand is to pick up meaningfully, it would call for significant infrastructure spends by the government. The moderating demand for MGNREGS is a good sign and suggests job opportunities outside of the rural heartland are on the rise. Nonetheless, the growth in real rural wages is moderating, and that could keep demand on a leash.

The good news is that demand for property remains reasonably resilient, going by the trend in rents and registrations in some key cities. A strong real estate market can catalyse the economy and spur the construction sector, among the biggest generator of jobs. In FY22, construction grew at 11.5%, albeit on very favourable bases in the two previous years. Concerned about the fiscal deficit, the government spent little last year; the government final consumption expenditure (GFCE) grew at just 2.6%, the lowest in eight years. It must not scale back capex plans despite bigger spends on fertiliser and food subsidies this year. If ever the economy needed a booster dose, it is now.