Out of all inputs, the rise in cost of domestic coal and minerals is unprecedented which has affected the cost of basic goods such as power, metals, cement etc. Its impact travels in every other goods and services including food. 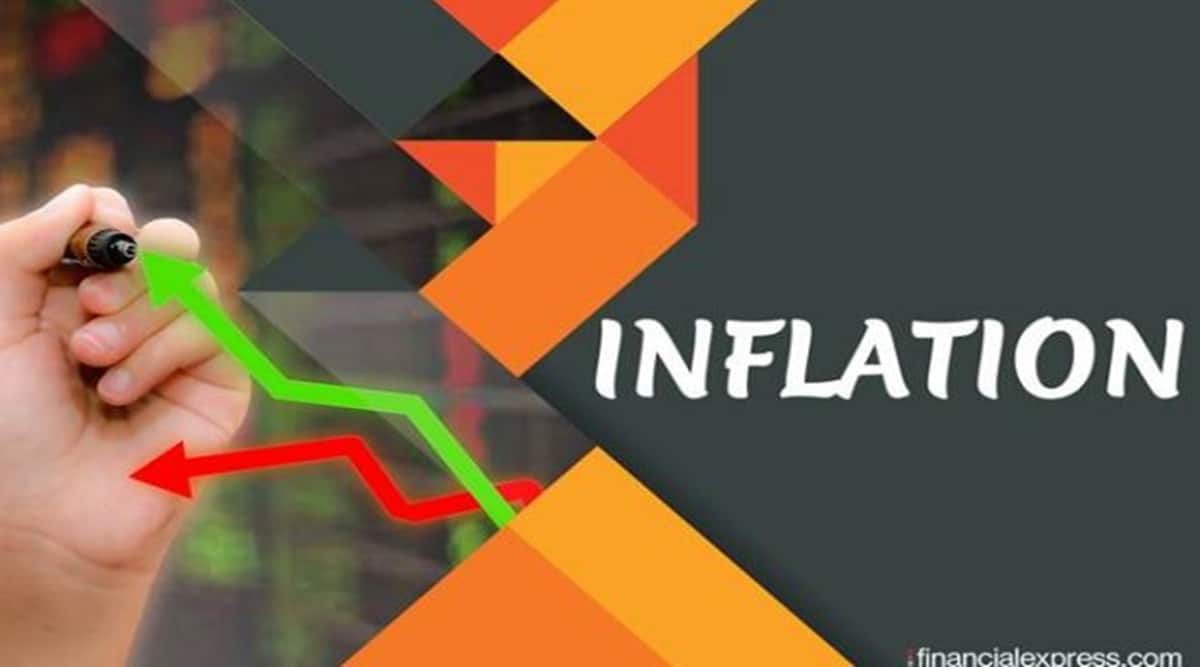 Current inflation is the “cost-push inflation” for which, the cost of basic inputs such as capital, energy, minerals and logistics must be reduced.

Current inflation in India is at record high level affecting the public at large and lower income group in particular. It can’t be cooled down through monetary tools since; it is not due to surge in demand. Tight monetary policy may be counter-productive impacting the growth of supplies, GDP and public income which India can’t afford after recent sufferings in Covid years.

Current inflation is the “cost-push inflation” for which, the cost of basic inputs such as capital, energy, minerals and logistics must be reduced. India must come out from the past legacy of living with high cost economy causing inherent inflation. This can be resolved only through structural reforms and appropriate policies on the regulatory and fiscal fronts. Eventually, this will also arrest weakening of Rupee which adds to inflation and vice-versa.

The price of domestic coal must be restored almost near to 2019-20 level which has now increased to more than three times mainly due to stagnant production clubbed with high price of imported coal. Its major impact is on the core sector such as power, steel, metal and cements which travels to entire production of goods and services. For this, India must immediately increase domestic production of coal by 15-20% through regulatory easements. Higher production may be incentivised through by reducing the royalty and auction premium on incremental production. Eventually, that will cut import and save forex.

Modern industrial economy is highly dependent upon the availability of minerals at cheaper cost. Allocation of Mineral resources and coal through auction is certainly a good reform. But the levy of auction premium percentage on the IBM price (including auction and royalty) causes compounding and spiralling effect on the selling price. In sequel, the price of steel, metaland cement has inflated to record high level. Simultaneously, the regulatory impediments must be eased for achieving higher production of minerals. Prospecting of new reserves of minerals must be boosted. Unfortunately, mineral sector has been over regulatedsince long causing low production with high cost.

Logistics cost in India is about 2 to 3 times compared to several nations. Considering high dependency on Road transport, the taxes on Diesel may be rolled back near to 2014-15 level. As a long term solution, Railway must build sufficient capacity and increase the share of goods traffic compared to road transport which is not so cost efficient. Eventually, that will cut imported fuel. This is overdue since several years.

Unlike manufactured products, food items are produced in season and then consumed till next season arrives. During interim period, it is to be stored. The development of ware houses and cold storages at affordable rent shall reduce seasonal inflation. Processing of perishable produce shall curb steep hike in its prices during off season. Advance forecast of production and consumption clubbed with predictable policy for export and import shall avoid price shocks and motivate for higher production and check inflation.

Unlike several other nations, India has a vast potential to produce most of the commodities in surplus over consumption except few. Such potential must be unlocked through reforms and the surplus production should be exported in a calibrated manner.I believe, on-going high inflation of commodities in the world should not be viewed as impediment. Rather, it should be converted to an opportunity to boost production and exports. By this, the import of such commodities which are in shortage can be imported in a calibrated manner. By and large, the economic efficiency of India needs improvement through structural reforms surmounting past legacy. That will check inflation to an affordable level and also boost GDP growth. Yes, if the inflation is arising due to consistent surge in consumption demand, monetary tools must set in till the supply matches with demand