The longer the delays in resolving a stressed entity, greater is the value erosion. Then there is also the issue of adherence to contracts. 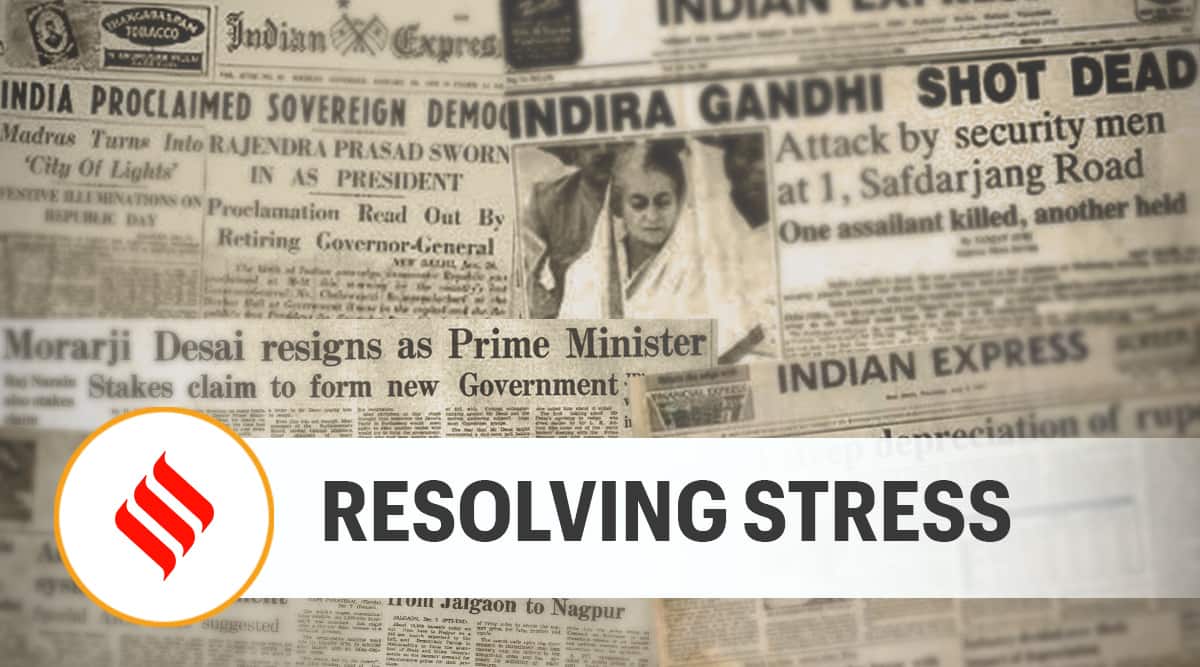 Resolution of another Rs 6,000 crore of debt is expected to be finalised in the coming financial year.

In 2018, the collapse of IL&FS had triggered a panic in financial markets. With liquidity drying up, non-banking financial companies (NBFCs), in particular, came under acute financial stress. Subsequently, the government constituted a new board, with Uday Kotak appointed as non-executive chairman, to manage the affairs of the beleaguered infrastructure behemoth. Now, almost three and a half years later, the process has successfully addressed the resolution of Rs 55,000 crore of the group’s debt. Resolution of another Rs 6,000 crore of debt is expected to be finalised in the coming financial year. Considering that the group’s total debt was just shy of Rs 1 lakh crore, this translates to a recovery rate that is higher than that observed under the IBC — at the end of December 2021, under IBC proceedings, financial creditors had realised only 33 per cent of their claims in cases where a resolution plan had been approved. However, as Kotak has pointed out, there are several learnings from this process.

For one, the process has been extremely time consuming. While some of it could be attributed to the pandemic, such delays in the resolution process, at times due to errant promoters trying to hold on to their firms by exploiting legal loopholes, can be observed even under the IBC. Data from the Insolvency and Bankruptcy Board of India shows that as of March 2021, it took, on average, 465 days from the date of insolvency commencement to the approval of the resolution plan, while, at the end of December 2021, 73 per cent of the ongoing cases had exceeded 270 days. Though this represents an improvement over the timelines observed under the earlier framework, the process must be swift. The longer the delays in resolving a stressed entity, greater is the value erosion. Then there is also the issue of adherence to contracts. As Kotak has pointed out, “sovereign governments, particularly state governments, need to respect contracts.” There are several examples of disregard for agreements. For instance, the Andhra Pradesh government has tried to renegotiate tariffs under power purchase agreements signed by the previous government.

Then there is the resolution process at the corporate group level. Considering the number of subsidiaries, the cross liabilities, the holdings structure, this can be a complicated process. While substantive consolidation can be considered — this involves merging all assets and liabilities of individual companies — this framework can also suffer from drawbacks. These issues must be addressed. Separately, the government should usher in a resolution framework to deal with the insolvency of financial firms.

This editorial first appeared in the print edition on March 31, 2022 under the title ‘Resolving stress’