It is now mandatory to link the Aadhaar number with PAN to complete income-tax-related tasks such as filing returns on income. 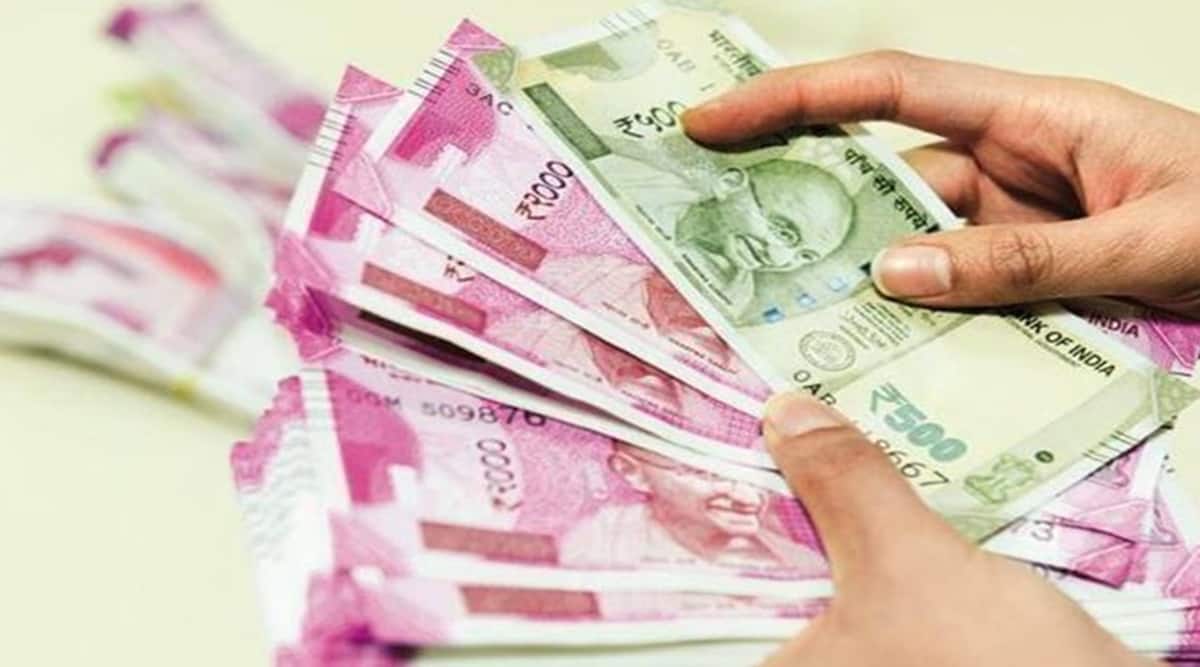 To link Aadhaar with the PAN card, one may go to the e-filing website of the Income Tax Department.

The last date to link PAN with Aadhaar has been extended. Under the provisions of the Income-tax Act, 1961, every person who has been allotted a PAN as on 1st July, 2017 and is eligible to obtain Aadhaar Number, is required to intimate his Aadhaar to the prescribed authority on or before 31st March, 2022. On failure to do so, his PAN shall become inoperative and all procedures in which PAN is required shall be halted. The PAN can be made operative again upon intimation of Aadhaar to the prescribed authority after payment of a prescribed fee.

In order to mitigate the inconvenience to the taxpayers, a window of opportunity has been provided to the taxpayers upto 31st of March, 2023 to intimate their Aadhaar to the prescribed authority for Aadhaar-PAN linking without facing repercussions. As a result, taxpayers will be required to pay a fee of Rs. 500 up to three months from 1st April, 2022 and a fee of Rs.1000 after that, while intimating their Aadhaar.

However, till 31st March, 2023 the PAN of the assessees who have not intimated their Aadhaar, will continue to be functional for the procedures under the Act, like furnishing of return of income, processing of refunds etc.

After 31st March, 2023, the PAN of taxpayers who fail to intimate their Aadhaar, as required, shall become inoperative and all the consequences under the Act for not furnishing, intimating or quoting the PAN shall apply to such taxpayers.

The government through a notification issued on March 29 has brought in Income-tax (Third Amendment) Rules, 2022 to be effective from the 1st day of April, 2022. The rules makes it clear for every person to link Aadhaar number with PAN number, failing which one will be liable to pay a fine.

“It is now mandatory to link the Aadhaar number with PAN to complete income-tax-related tasks such as filing returns on income. This move has been made by the government after its come to their notice that fake PAN numbers are being used.

According to the notification, where a person fails to link his Aadhar with his PAN by 31 March 2022, the person will be liable to pay a late fees upto Rs 1,000 and further, the existing PAN number will become inoperative,” says Neeraj Agarwala, Partner, Nangia Andersen LLP

(a) five hundred rupees, in a case where such intimation is made within three months from the date referred to in sub-section (2) of section 139AA; and

(b) one thousand rupees, in all other cases.”

If you already have the PAN card and are eligible to obtain Aadhaar number or you have already acquired one, then you are required to intimate the Aadhaar number to the Income Tax Department.

Your PAN Aadhaar linking needs to be completed, else the PAN will become ‘inoperative’.

Once the PAN becomes inoperative, one will not be able to undergo several transactions where PAN is required to be quoted mandatorily. The Income Tax Department has specified 18 financial transactions where quoting of PAN is mandatory by an individual. In such cases, the transactions could be carried out only when the PAN and Aadhaar are linked, thus making the PAN re-active.

How to link Aadhaar with the PAN card