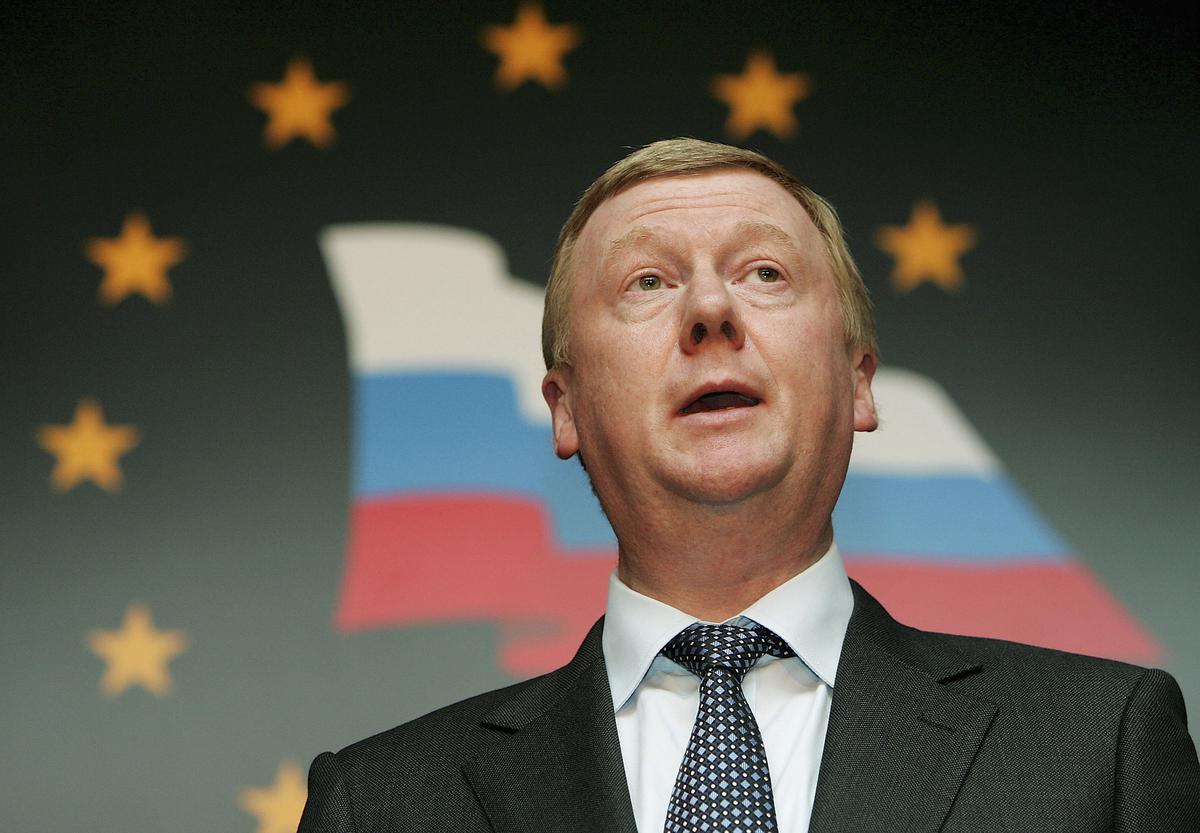 Russian climate envoy and aide to President Vladimir Putin Anatoly Chubais has reportedly resigned from his position and left the country, citing his opposition to the war in Ukraine. | Photo Credit: Getty Images

Story so far: Anatoly Chubais, the architect of Russia’s post-Soviet economic reforms, is the most senior official to resign since the Russian invasion of Ukraine. As per reports, he has fled the country and is currently in Turkey with his wife.

Kremlin spokesman Dmitry Peskov told RIA Novosti state agency that Chubais resigned “according to his own desire” but, did not confirm if he had left the country.

According to sources cited by Reuters, Chubais does not intend to return to Russia.

Let’s take a look at who Chubais is, the influence he holds and what his resignation means for Russia.

Who is Anatoly Chubais?

After the fall of the Soviet Union, the 66-year-old economist became known for his crucial role in helping reform Russia’s economy in the 1990s under President Boris Yeltsin. He was also responsible for a privatisation drive that created a large number of very wealthy oligarchs.

It was Chubais who gave Putin his first job at the Kremlin in the mid-1990s. Under Putin’s presidency, Chubais held several senior business and political profiles before being selected Kremlin’s special envoy to international organisations.

He was in charge of “achieving goals of sustainable development” in 2020, days after resigning as the head of Rusnano, a firm established by the Russian state to develop nano technology.

Resignation due to conflict in Ukraine?

Indicating his unhappiness over the situation in Ukraine, Chubais on March 19 shared a picture of Yegor Gaidar, a fellow liberal reformer who passed away in 2009. In his Facebook post, he wrote that Gaidar, a well-known critic of the Putin regime, “understood the strategic risks better than I did, and I was wrong.”

In his 2006 book, Death of Empire, Gaidar warned of the temptations of imperial nostalgia for the Soviet Union he saw growing under Putin. “It’s not difficult to convince society that a state that collapsed so suddenly can be just as quickly rebuilt. That’s an illusion, a dangerous one,” he wrote.

In what was seen as a critical gesture against the Kremlin, Chubais had also posted a picture of opposition figure, Boris Nemstov, who was murdered outside the Kremlin walls in 2015. No caption was attached to this Facebook post. He is also yet to comment on his resignation.

However, opposition leaders were unmoved by Chubais’ resignation. Rubbishing claims that his decision was an anti-war protest, Kira Yarmysh, spokesperson of the jailed Putin critic Alexei Navalny, said it was “out of fear for his own skin and his own money.”

Other officials who have resigned

Former Deputy Prime Minister Arkady Dvorkovich last week stepped down as chair of state-backed Skolkovo Foundation, citing his opposition to the war in Ukraine. “Wars are the worst things one might face in life…including this war. My thoughts are with Ukrainian civilians,” Dvorkovich told US magazine Mother Jones.

Chubais’ resignation is already creating a buzz in Russia, where he is a well-known figure.

A Western official told Reutersthat Chubais’ move was encouraging but is unlikely to shake Putin’s firm grip on power. “I think it’s encouraging that there are senior Russian members of the political class that are doing such things, but it doesn’t undermine the security of Putin and his regime, given his iron grip,” the official said, on condition of anonymity.

According to BBC, other than Peshov and Foreign Minister Sergei Lavrov, few members of the President’s inner circle have appeared in public in recent weeks.

Ukrainian presidential adviser on Wednesday pointed out that the two top security leaders, Defence Minister Sergei Shoigu and Chief of Staff Valery Gerasimov, were “nowhere to be seen” along with the heads of Russia’s secret services.

Several media professionals have also resigned, including Channel One editor Marina Ovsyannikova, who held up a poster saying “Stop the War!” during a prime-time news broadcast.

In a bid to clamp down on criticism of the invasion in Ukraine, which began on February 24, Russia asked the state-run media to describe it as a “special military operation”. Since then, Ukraine has been bombed several times by the Russian military, leading to massive destruction and casualties.