With present conditions reflecting a much more cautious mood globally, there is no reason why the EPFO should continue to offer subscribers high interest rates. 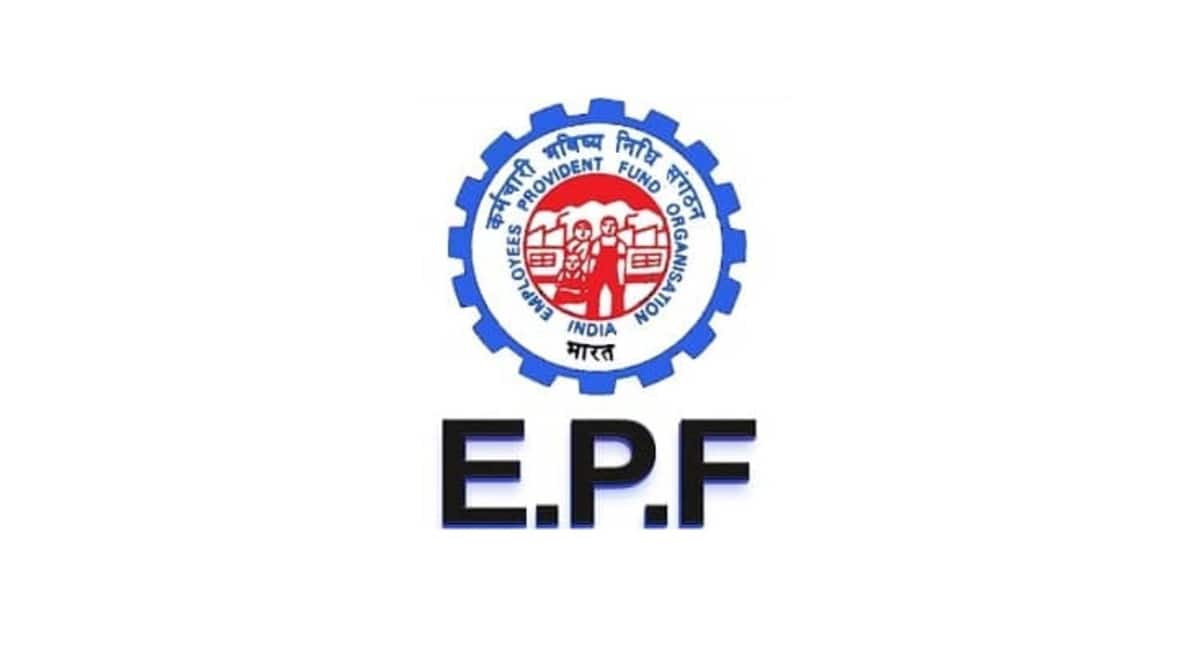 As salaried subscribers protest the move, they must remembe

The decision of the Central Board of Trustees of the Employees’ Provident Fund Organisation (EPFO) to lower the interest rate for its retirement saving scheme from 8.5% to 8.1% for the current fiscal is a sensible one, even though this disappoints the scheme’s middle-class subscribers. The EPFO reportedly has cited the current earnings position as a reason for the cut. It is indeed the case, as 5-10 year SBI deposits give just 5.5%; the rates for popular small savings schemes such as Public Provident Fund and the Sukanya Samriddhi scheme are 7.1% and 7.6%, respectively. It is obvious that the EPF has been offering much higher returns which have been unsustainable for some time now.

The EPFO invests the bulk of incremental contributions in government debt—while the average yield on 10-year G-secs over the past 10 years was 7.31% (currently at 6.85%), EPFO has been giving subscribers nearly 8.6% on average. Of course, it has been able to do this because of long tenure debt-investments in the past that were to held to maturity with interest rates as high as 12%.

With present conditions reflecting a much more cautious mood globally, there is no reason why the EPFO should continue to offer subscribers high interest rates; even at the 8.1% rate, it would be disbursing Rs 76,000 crore in the current fiscal, leaving it with a marginal surplus of Rs 450 crore. Indeed, as the Union labour minister stated, given its role as the provider of social security for its 65 million subscribers, it is straitjacketed in its choice of investments, with exposure to high-risk investment (read equity-related instruments) capped at 15% of its investible corpus. The current environment is too fragile, with the pandemic and now Russia’s war on Ukraine injecting a lot of uncertainty.

The EPFO faced a double whammy because of the pandemic, with reduced earnings for the fund compounded by withdrawals initiated by subscribers in the face of financial distress and income loss. According to an Indian Express report, it settled close to 5.7 million advance claims till December 31, with the withdrawals totalling over Rs 14,300 crore. That the fund needs to be sustainable, especially with its guaranteed-return model, can’t be overstated. The best that subscribers can wish for at present is for a strong equity market recovery, so that the earnings from that part of their contribution go up. Debt investments that offer stability can’t, and shouldn’t, offer higher returns than bank interest rates. If their deposits were to become less attractive and savings flowed elsewhere, banks will be hamstrung to cut lending rates, which will then affect the country’s investment climate.

As salaried subscribers protest the move, they must remember that the trade unions that represent them in the EPFO had vehemently opposed investment in equity just seven years ago. Even now, after the announcement of the latest move, one trade union representative has been quoted as saying that “playing around with financial markets” won’t secure the future of the subscribers. That the National Pension System (NPS) which allows equity investments of 50-75% from a subscriber’s contribution has clocked an average return of 10-12% over the past 10 years should offer some perspective. Those who seek higher returns, with an appetite for concomitant higher risks, should have been allowed to port their retirement savings to the NPS, something that former finance minister Arun Jaitley had envisioned. His proposal, of course, has been hanging fire since, and the chances of it seeing the light of the day are slim given the legislative change that is required.