RBI well-positioned to intervene in the currency market; export-gains expected may not materialise though. 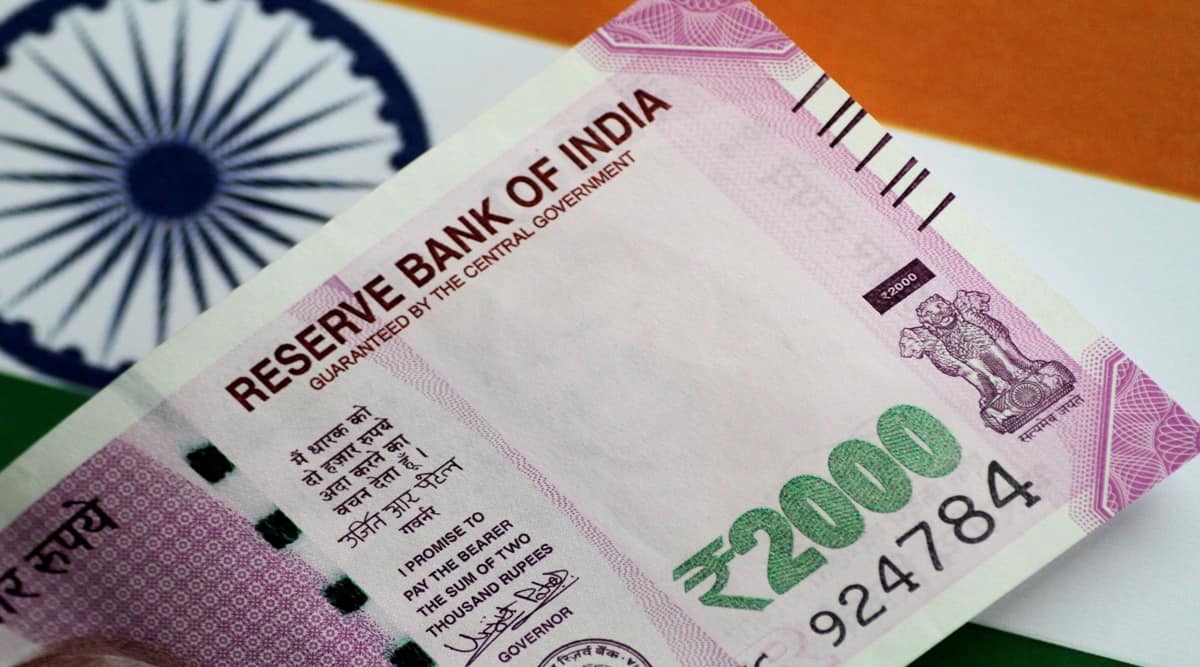 With inflation likely to cross 6% and chances of a rate hike increasing, the rupee could be under some amount of pressure as FPIs continue to pare their investments. (Reuters)

The depreciation of close to 3% in the value of the rupee vis-a-vis the dollar, seen over the past month, may not pose a very serious challenge to policy makers and regulators, but some caution is in order. The rupee hit a new low of 76.97 on Monday (it gained seven paise on Tuesday) as crude oil prices surged to new highs, accentuating fears of a widening trade deficit. Given India is a net importer of goods, the rising prices of crude oil will translate into a heftier import bill and higher inflation.

Thus far, India’s central bank has stayed relatively more accommodative than other emerging market central bankers, as a result of which real rates of interest have remained low or even negative in some periods. In an ideal situation, RBI would have responded to rising inflation by raising policy rates, but these are extraordinary times, and RBI has opted to support the nascent recovery by leaving policy rates unchanged. However, it has been soaking up some of the excess liquidity in the system.

With inflation likely to cross 6% and chances of a rate hike increasing, the rupee could be under some amount of pressure as FPIs continue to pare their investments. Already, there has been a steady outflow of dollars from the stock and bond markets since October, with nearly $17 billion having moved out of the equity markets and $3.5 billion from the debt market. The big reason for the recent outflows is the imminent tightening of policy by the US Fed that is expected to raise rates later this month.

The geopolitical tensions and the surge in oil prices have exacerbated the problem. Under the circumstances, RBI is expected to intervene in the currency market to ease the volatility by selling dollars and, in turn, mopping up rupee liquidity. That then could facilitate yield management at the short end of the curve and, if needed, the central bank could inject liquidity via OMOs. At this juncture, given the country’s forex reserves of approximately $630 billion plus $50 billion in the forward market, the central bank has adequate room to inject dollars into the market.

According to currency experts, RBI might not be averse to using some of this to prevent volatility in the currency market and rein in outflows from the equity and bond markets. To that end, they believe, the rupee may not weaken beyond levels of 78 to the dollar. Right now, the central bank’s priority would be to ensure the government’s large borrowing programme for FY23 goes through. With the fisc likely to be under pressure, due to additional unforeseen expenditure on fertiliser and other subsidies, there is little likelihood of the borrowing plan being smaller than budgeted.

In theory, a weaker currency should benefit exporters. However, although the rupee has weakened more than the currencies in competing economies like the Bangladeshi taka or the Philippine peso, this is unlikely to fetch exporters any meaningful gains. For that to happen, the relative value of the rupee would need to remain weak over a period of time. Also, the extra boost from the falling currency typically helps exports of labour-intensive products; where the import intensity of the exported product is high, the gains are often negated by the higher import costs.

Moreover, buyers get smart and are able to negotiate better prices from the sellers. Experts point out that although the rupee has weakened over the past month, in terms of the Real Effective Exchange Rate (REER), it appears to be fairly valued. To that extent, a slightly weaker rupee might not hurt at a time when global trade is likely to slow.