Multiple agencies are probing the NSE co-location scam, in which many former top officials including former CEOs Chitra Ramakrishna and Ravi Narain are under a cloud. What is co-location? 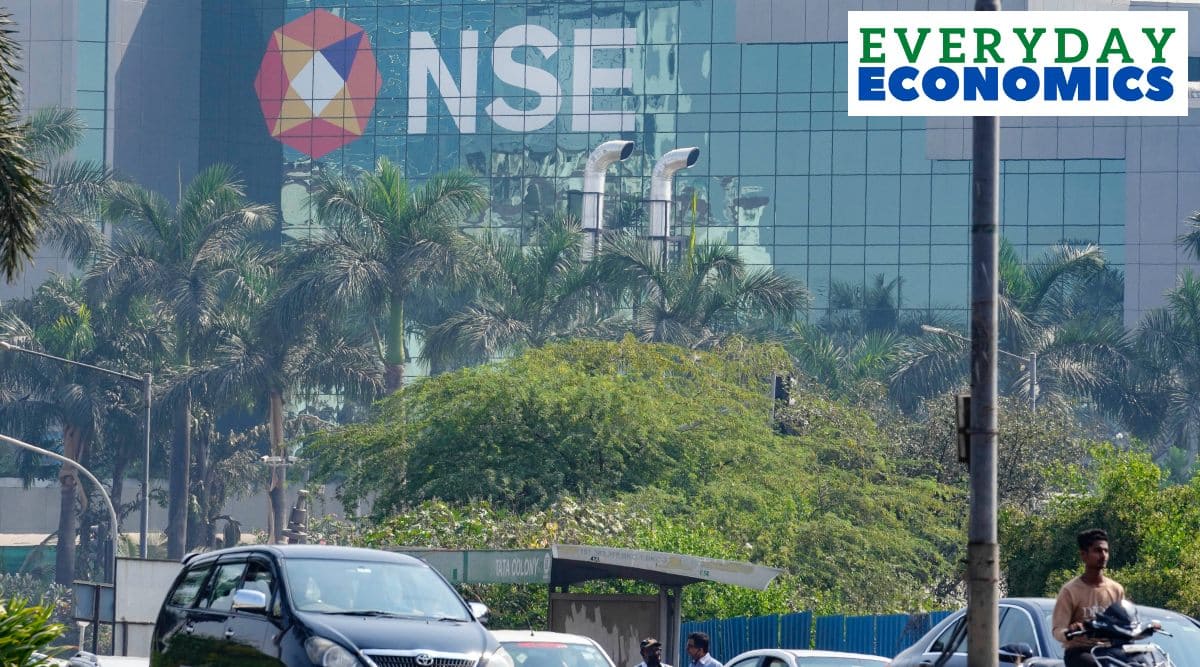 Multiple agencies are investigating the NSE co-location scam related to the manipulation of the market at the stock exchange, in which several former top officials including former CEOs Chitra Ramakrishna and Ravi Narain are under a cloud.

Co-location is typically associated with a facility where a third party can lease a rack/server space along with other computer hardware. Co-location facility provides infrastructure such as power supply, bandwidth, and cooling for setting up servers and storage of data.

What happened at the co-location facility of the NSE that is now being probed by law enforcement agencies?

There are allegations that some brokers who had leased space at the NSE co-location facility were able to log on to the NSE’s systems faster with better hardware specifications while engaged in algorithmic trading, which allowed them unfair access and advantage during the period from 2012 to 2014.

Even a split-second faster access is believed to result in huge gains for a trader. At that time NSE used to disseminate information through unicast, which is a single, direct request sent from one host to another, with only those hosts interacting over the route.

What did the probe by the capital markets regulator find?

The Securities and Exchange Board of India (Sebi) found that preferential access was given to stock brokers at NSE’s co-location faculty. It found that a single stock broker could log on to multiple dissemination servers through multiple IPs assigned to him.

It also found that brokers could have multiple logins to a single dissemination server through multiple IPs assigned to it. This gave at least 15 brokers preferential access.

Also read |Explained: How Ashneer Grover came to be removed from all positions in BharatPe

What did Sebi do?

Following its investigation into the issue, Sebi in 2019 directed NSE to disgorge Rs 624.89 crore, and barred the exchange from accessing the market for funds for six months.

Sebi also asked the former NSE CEOs, Ramakrishna and Narain, to disgorge 25 per cent of their respective salaries drawn during a certain period. They were also prohibited from associating with a listed company or a market infrastructure institution or any other market intermediary for a period of five years.

In February 2022, the regulator once again fined Ramakrishna and Narain for corporate governance lapses in the appointment of NSE’s group operating officer, Anand Subramanian. Subramanian was arrested by CBI last month.