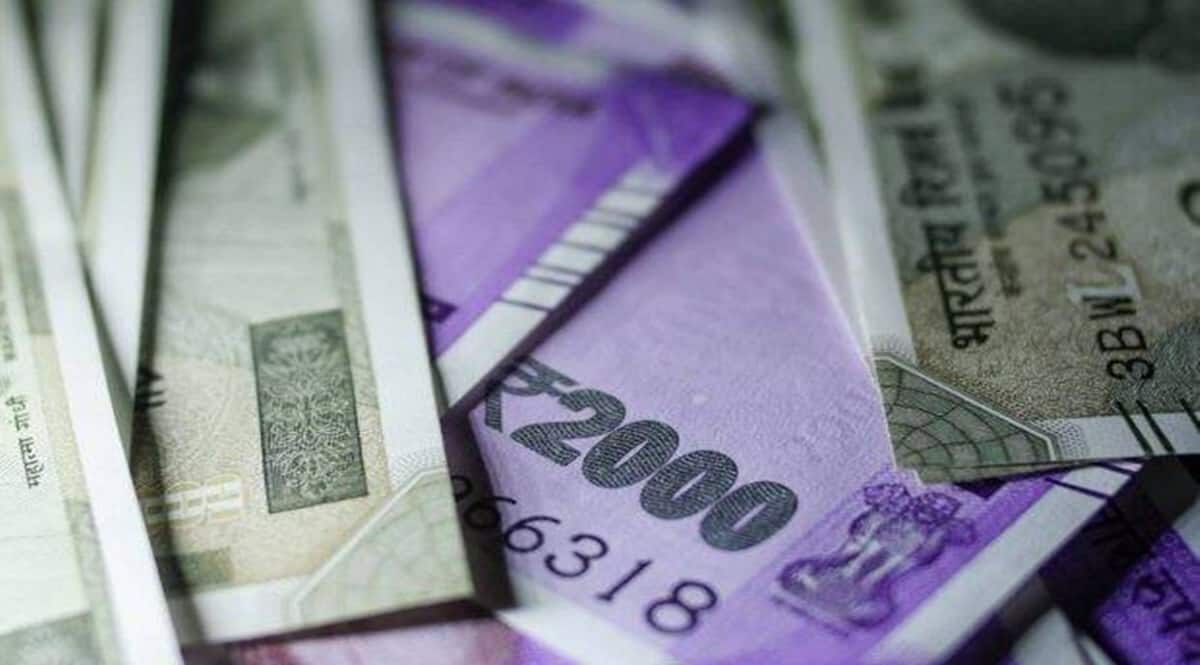 There could be many reasons as to why fiscal stimulation through capital spending is failing to revive demand.

Reactions to the fiscal thrust on capex—and the high expectations this has engendered for recovering private investment—make it seem a novel impetus. It is worth our while to remember therefore that a public investment-based growth strategy is now being pursued for several years in a row. A lookback at past outcomes may incline us to be more tentative, and temper hopes of future crowding-in, as there is little evidence of success until now. As the accompanying graphic shows, the Centre’s biggest step-up of capital spending in recent years—1.1 percentage point increase in share of economic output in FY18—has been associated with an opposite result: GDP growth decelerated not just that year but in the next two as well, and to 3.7% in FY20. Given the pre-pandemic experience, will public capex crowd-in private investment in the post-Covid period?

Past evidence is certainly discouraging. As share of national income, total public capex—the sum of budgeted expenditure on the capital account, grants-in-aid for creation of capital assets, and resources of public enterprises (PSEs)—was raised to 6.2% in FY18. It has ranged 5.7-5.9% of GDP thereafter. However, this elevation is concomitant with falling growth, even with lags. How expectant should one be of the future therefore?

First, consider the broad picture. Five years and a Covid shock later, the capex drive in FY23 isn’t outstanding. At 6% of GDP, it represents a 17 basis point increase over FY22. Accounting for substitution in the sub-components, e.g., diminishing investible surpluses of PSEs that is forcing capex more upon the balance sheet, the planned capex will grow 14.5% in FY23; an 18.3% growth in FY22 just about kept pace with the nominal GDP. These successive increases only partially retrieve past decline (-2% in FY21) and moderation in FY19-FY20 to 4-5%. The capex growth in FY22-FY23 is equally modest in comparison to the 25% average annual growth in FY16-18 that had raised the output share of public capex by a little-below-1% over the preceding three-year average. Thus, the stimulus is insignificant in comparison to the hefty scale-up five years ago, which too, incidentally, followed an aggregate shock (demonetisation). This moderation underlines the resource limits and their further reduction.

Besides illustrating fiscal sparsity and that the force of public investment is ordinary in relation to recent history and to the size of the Covid shock, the more important point is that this hasn’t quite succeeded in stimulating growth and private investments in the last five years. If the strategy did not pay off in the pre-Covid period, will it do so post-pandemic? Are there reasons to think this time is different?

Given the relentless investment of financial resources for several years with poor growth outcomes to FY20, it is time to examine why the public investment approach is failing. There is no dearth of empirical evidence on fiscal multipliers for India and across countries, how the size of impact of capex upon economic activity is bigger than current spending and in times of recessions, and that it tends to increase with lags. So, the fact that there is no bang being obtained from the bucks being spent requires investigation.

There could be many reasons as to why fiscal stimulation through capital spending is failing to revive demand. The factors could be exogenous, unidentified or unknown; nevertheless, these are succeeding in obstructing or subduing the multiplier effects. These could also be related to the nature, composition and quality of investments being undertaken; or due to inefficiencies related to public investment that are all too common. Or it could be a mix of the two. These, however, need identification and fine understanding to improve or achieve the expected outcomes.

There is also need to recognise that the strategy is becoming untenable otherwise. If we take note of the rising public debt (even pre-Covid), the mounting interest thereupon and falling growth alongside, the approach is also fast becoming unsustainable. For example, the NHAI’s debt evolution and insufficient repayment capacity betray the poor or inadequate returns to past investments.

Two other developments emphasized why such an examination may be urgent. One, the causes of the pre-pandemic economic slowdown have remained undiagnosed – it was never fully resolved if that was cyclical or structural. A big and sustained capex stimulation, as was done from FY18, ought to have arrested a decline in output and perhaps even manoeuvred an upturn in the case of a cyclical slowing. But if structural causes underlay the downslide in growth after FY17—in turn dissuading business investment—then those need address. Two, a sequence of reforms has steadily occurred for several years, well-known ones being GST, IBC, corporate tax cuts, amongst others. An in-depth, keen enquiry is surely needed to figure out why the complementary fiscal policy to support these reforms—a double effort in fact—is systematically failing to recover growth, investment and employment.

Should we be optimistic in building growth castles for the medium-term around public capex? Many would note the PLI scheme, more reforms, and other post-pandemic initiatives. This time could indeed be different. But that, at best, is speculation. Persisting with the capex-growth approach without analysing poor results in the recent past, without knowing the reasons therefor, and leaving these unaddressed is not a good idea. A benign view could be the business cycle will pick up ahead and so will investments. In which case, the capex stimulus impact can regenerate and come to fore. But, what if this does not happen? What if, instead, as it has been since FY18, the additional capex effort does not achieve the desired goal of demand revival? Especially as terms-of-trade have turned around, these are more likely to subtract than add to the GDP, as perhaps may have happened in the post FY16 period.

To allay such replication and doubts, a detailed examination of past policy outcomes and related factors is the best course. It is especially good policy in times of fiscal bareness, when the public investments are financed by ever larger borrowings, and the noose of public debt is drawing tighter.

The author is New Delhi-based macroeconomist