However, you may have to pay a penalty and won’t be able to carry forward most types of losses 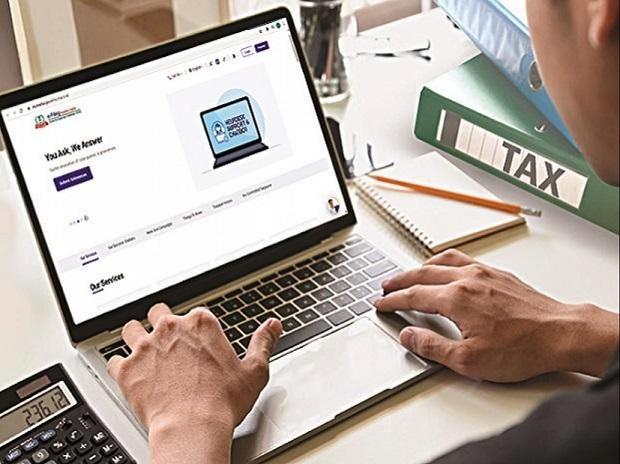 The deadline for filing income-tax returns (ITR) in audit cases, for assessment year 2021-22, has been extended till March 15, 2022. The last day for submitting tax audit reports has also been pushed forward to February 15, 2022, according to a recent announcement by the Central Board of Direct Taxes (CBDT). However, these extensions are for audit cases. The last day for individual taxpayers to file their ITRs was December 31, 2021. If you have missed it, you will have to file a belated return.

Suresh Surana, founder, RSM India says, “While the CBDT, by its January 11 circular, has extended the due dates for filing of tax returns in audit cases and for submitting various reports, it has not extended the timeline for filing belated tax returns.”

Taxpayers who have missed the December 31 deadline for filing ITRs have a window of another few months to file what is known as a “belated return”.

Pratyush Miglani, managing partner, Miglani Varma & Co-Advocates, Solicitors and Consultants says, “Belated returns can be filed any time before the end of the relevant assessment year or before the completion of assessment, whichever is earlier. However, filing a belated return comes with extra costs and penalties.”

Filing a belated return carries a cost. A late fee is payable under Section 234F of the I-T Act for non-filing of return within the stipulated time for any assessment year (see table).

Some taxpayers are exempt from paying a late fee even if they file after the due date. Aditya Chopra, managing partner, Victoriam Legalis-Advocates & Solicitors says, “The I-T law states that people with gross total income below the basic exemption limit don’t have to pay a late fee for filing tax return beyond the due date.”

An individual’s basic exemption limit depends on the tax regime he has opted for. It is Rs 2.5 lakh under the new regime, irrespective of age.

In the old tax regime, the basic exemption limit depends on the individual’s age.

Certain exceptions exist even for individuals who meet the basic exemption limit criterion. Chopra adds, “An individual who earns below the basic income threshold but has income from foreign assets will have to pay a penalty for late filing.”

There are other consequences apart from the penalty levied by the I-T Department for late filing. One is delay in payment of refunds. Suarana says, “If the return is filed after the due date, then interest on refund is granted from the date of furnishing of return of income to the date on which the refund is granted.”

Section 80 of the I-T Act provides that no losses except loss under the head ‘House Property’ and unabsorbed depreciation can be carried forward for the purpose of set off if ITR is filed belatedly. Any business loss (excluding unabsorbed depreciation) or speculative loss must be claimed by filing ITR within the specified due date under Section 139(1) of the I-T Act. Surana adds, “However, such restriction on carry forward only applies to the year in which such loss was incurred and not to the year in which the loss was claimed.”

Don’t miss March deadline: You cannot file ITR voluntarily if you miss the March 31, 2022 deadline. It can only be filed in response to a notice from the tax department. Sandeep Bajaj, managing partner, PSL Advocates & Solicitors says, “The I-T Department can levy a minimum penalty equal to 50 per cent of the tax due. The Department is further entitled to charge interest at 1 per cent per month or part of the month till the time the ITR is filed.” From April 1, 2021, the Authority is also entitled to claim penalty under Section 234F.