Amitabh Chaudhry makes this statement at a discussion on new-age internet companies drawing high valuations, sometimes even higher than the traditional businesses 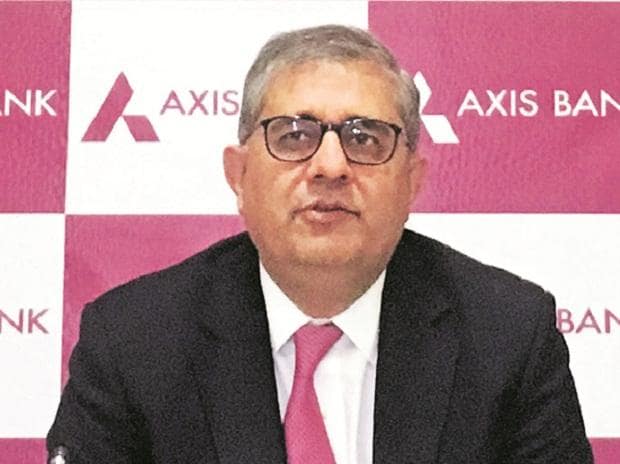 Weighing in on the discussion about new-age internet companies drawing high valuations, sometimes even higher than the traditional businesses, Amitabh Chaudhry, MD & CEO, Axis Bank said, very soon these internet companies will have to demonstrate that they can generate cash flows and profits, else their value may fall.

Also, when you get a very high valuation, it is based on an expectation and if that expectation is not met, you will also notice that the fall in value will be very high, Chaudhry said.

“At the end of the day, businesses will be valued on how much cash flows they generate and how that value translates into profit for shareholders”, he said, speaking at the launch of Burgundy Private Hurun India 500 most valuable companies of 2021.

Of late, the new age internet companies have drawn very high valuations at the time of going public, despite a weak bottom line and this has sparked a debate on how these companies should be valued, especially when they draw much higher valuations than some traditional companies who have been in business for ages now.

The premise, according to Chaudhry, is that the internet underpinning of new businesses will bring in network effects and help them scale faster and will also allow them to look at adjacent businesses and create a much bigger and deeper model than what we get to see today.

“Many of these internet companies in India are at their nascent stage. They do not generate enough cash flow, they are using capital to attract customers to their models, apps, or websites. And, all this makes it very challenging for the investor to value their IPOs”, he said.

“… today it is all about burning capitals to get customers and hoping that they will stay with you through the journey but at some stage, you cannot have a different set of parameters for evaluating internet companies and traditional companies”, he added.

Having said that, Chaudhry also pointed out that the start-up ecosystem is flourishing in the country and capital inflows in the sector is expected to go up further in the coming years. This year the expectation is that approximately $27 – 28 billion will come into India to be invested in the start-up ecosystem, he said.

“When I talk to the venture capital players, they say, in the next 5 years, potentially, India could attract startup capital of $100 – 200 billion every year”, Chaudhry added.