Courts need to ensure a more searching inquiry into the lives of death row prisoners, particularly the mitigating factors which help humanise the perpetrator, creating the possibility of compassion in passing judgement 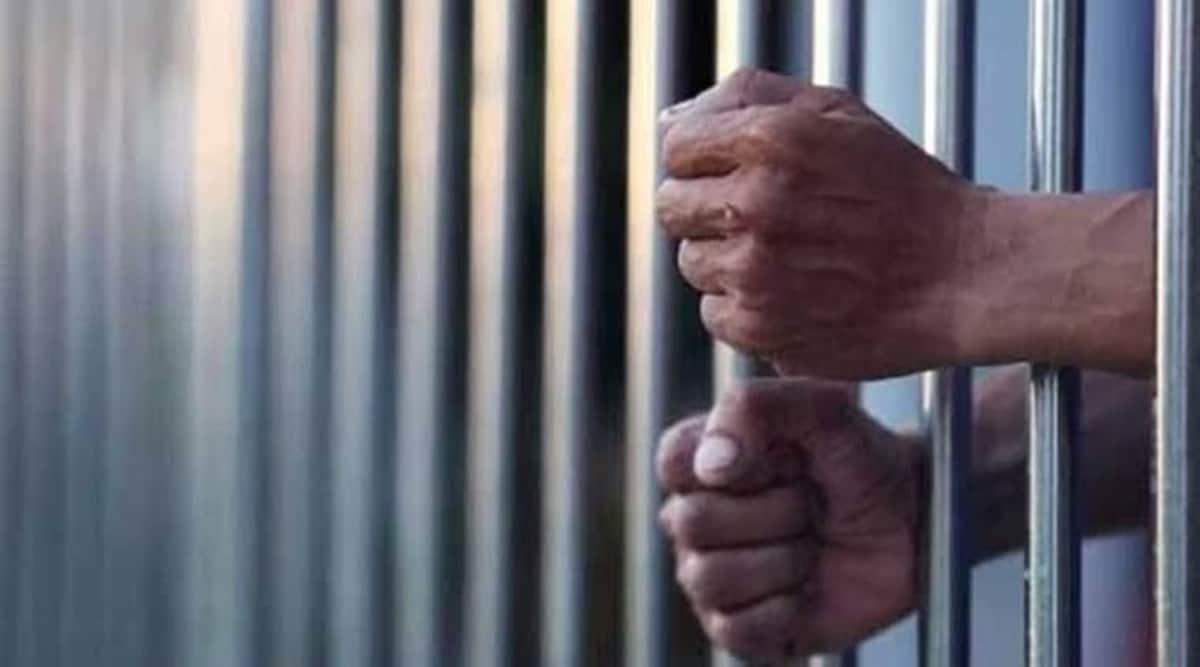 India has a chequered history with the death penalty. For many years, until the execution of Dhananjoy Chatterjee in 2004 for the rape and murder of a minor girl, the country was a de facto abolitionist state. (Representational)

There are many reasons why the death penalty should have no place in any society, not least because it violates the fundamental right to life. The argument that it may deter violent crime is countered by the observations that murder rates declined in ten out of eleven countries which had abolished capital punishment in recent years. The most egregious aspect of the death penalty is the widespread evidence of miscarriage of justice which occurs even in the most robust judicial systems, leading to the real threat of an irreversible punishment being inflicted on an innocent person.

India has a chequered history with the death penalty. For many years, until the execution of Dhananjoy Chatterjee in 2004 for the rape and murder of a minor girl, the country was a de facto abolitionist state. Since then, nearly 500 prisoners have been sentenced to death row, nine individuals have been executed since 2014, and there has been a legislative expansion of the death penalty, in particular for crimes of sexual violence.

Against this background, the release of the Deathworthy report last month on the relationship between being sentenced to death and mental health, calls upon our society to revisit its ambivalent stance on the death penalty. The report is the result of NLU Delhi’s Project 39A, under the guidance of mental health professionals from NIMHANS, Bangalore. The study involved the interview of 88 death row prisoners and their families. Its findings can be summarised in two broad ways: First, what are the origins of the violent behaviours which led to the criminal acts and second, how might living on death row affect the mental health of the prisoner.https://images.indianexpress.com/2020/08/1×1.png

Adverse childhood experiences are the most important determinants of poor educational attainment, violent behaviours and mental health problems. This association has been demonstrated in diverse contexts and has a clearly defined biological mechanism. The lack of nurturing environments and the exposure to toxic stress, that is, when a child experiences intense, frequent or prolonged adversity such as emotional abuse or neglect, directly impacts the development of a healthy brain architecture which is most sensitive to environmental influences in the early years of life. These influences lead to a range of psychological difficulties in young adulthood, such as impulsivity and low frustration tolerance, which are precursors to violent behaviour and antisocial acts.

The second observation is, perhaps, less surprising: Two-thirds of the prisoners were diagnosed with a current episode of mental illness, in particular depression. About half were assessed to be at “risk” of suicide. Undoubtedly, this suffering is the direct consequence of living with the fear of an imminent, violent death. More shockingly, a significant number of prisoners had evidence of cognitive impairment, often due to head injuries. Nine of these individuals were found to have an intellectual disability. This implies that these individuals had deficits in mental functioning which are well-recognised for influencing the capabilities to make responsible decisions and observe social norms. Yet, in none of their cases was their disability brought to the attention of the courts.

From a narrow legal lens, the report indicates the need for courts to ensure a more searching inquiry into the lives of death row prisoners, particularly the mitigating factors which help humanise the perpetrator, generating empathy and understanding for what is undeniably a horrific act of violence, and creating the possibility of compassion in passing judgement. Even if trauma, cognitive impairment and adverse childhood experiences have not found their rightful place in our legal lexicon, they do hold relevance in determining whether a person is so blameworthy as to be sentenced to death. The report also raises the question of whether the harrowing mental suffering consequent to the death penalty is in itself a violation of the rights of even the most despised members of our society. In the case of intellectual disability, the choice of action is even more stark: The imposition of the death sentence on persons with intellectual disability is prohibited under international law, and jurisprudence in India must align at least with this basic principle.

Ultimately, the Deathworthy report provides a sobering, if not entirely unsurprising picture of the devastating disadvantages experienced by death row prisoners which may have played a critical role in mediating their violent acts and the mental health-related pain and suffering consequent to living on death row. Together, these two observations provide compelling evidence to drive the final nail into the coffin of this form of punishment, by far the cruellest act a state can inflict on a citizen. Indeed, the death penalty is counter to the judgement of the Supreme Court which, in 2014, declared mental illness grounds for commuting a sentence of death. If there is an indictment to be made, then it has to be of our society which causes so many children to be exposed to toxic levels of deprivation and the failures of child and adolescent mental health services to detect and intervene early in the trajectory of mental health problems.

The writer is the Pershing Square Professor of Global Health at Harvard Medical School, and a member of the Lancet Citizen’s Commission on Re-imagining India’s Health System