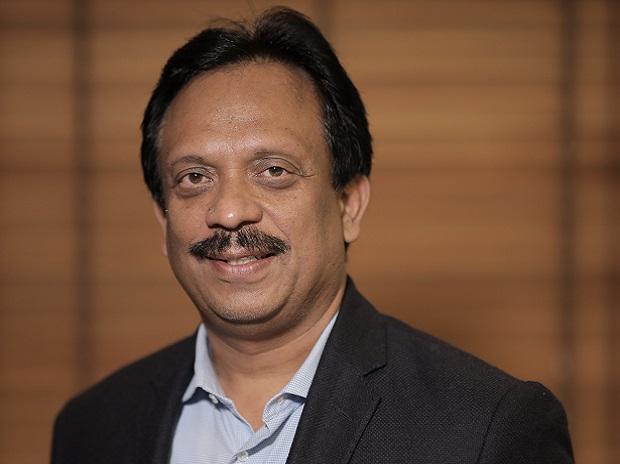 McLaren Technology Acquisition Corp is a blank-cheque company that has raised Rs 1,500 crore ($201 million) for its special purpose acquisition vehicle (SPAC) and listed on the Nasdaq earlier this month. The company is looking for a fintech start-up in India that can be acquired and as a result be listed on the Nasdaq through the SPAC.

Sajan Pillai, McLaren Tech’s promoter and the CEO of VC firm Season Two Ventures, tells Deepsekhar Choudhury about what kind of company makes a good acquisition target for the SPAC.

Edited excerpts of an interview.

What kind of financial metrics are you looking for in a target acquisition?

We would prefer a company that shows a clear path to profitability at the gross margin level. So, we are going to apply the same criteria, just as if you are going public through the standard IPO route. Also, it should have anywhere from $100 million to $200 million of revenue, while the market value of the company can be between $600 million and $2 billion.

Isn’t the SPAC boom on the wane?

Institutional investors are the best indicator of whether there is an excess supply of something. The fact that our IPO was oversubscribed 4 times shows that investors are doubling down on SPACs. Also, more money is waiting on the sidelines, looking for opportunities to invest, more than any time in the last 100 years.

There are fears that the Fed’s awaited tapering will cause a huge correction. Will Indian companies be interested in listing on the Nasdaq at this time?

Wouldn’t Indian fintechs be wary of listing in the near term given that the Paytm listing went kaput?

Most people don’t know that India has the largest fintech adoption rate in the world. Paytm was obviously overhyped, and perhaps not rightly priced. But that is not the case with most fintechs in India. The other thing is that Nasdaq offers a much bigger pool of investors and capital than the BSE which means what a few people think won’t lead to a stock price crash there.

One of the criticisms of SPACs is that managers and sponsors take a large cut. What is your take on the issue?

The way the SPACs work is that sponsors take 100 per cent of the capital risk. When you go into a SPAC, the other investors’ risk is minimal compared to the sponsors. Because of that risk, they get a slightly larger percentage of the initial shares.

Typically what happens is many of the sponsors use private equity money for the sponsorship capital and then go to market. In our case, we funded the entire sponsorship directly. So, it is no different from a venture fund putting money in a seed company and taking a higher percentage stake of the company. And later on, they expect a higher reward.