It is completely unnecessary, senior advocate Harish Salve, appearing for the Future Group, said and suggested that both sides can discuss and file a common document along with short written notes. 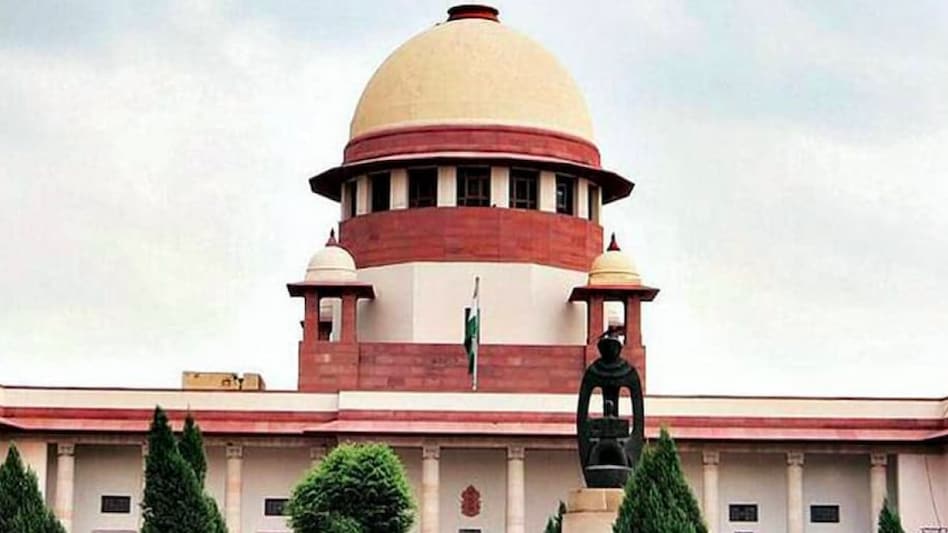 There is a problem in locating the volume, the bench said

Referring to the Amazon-Future Retail case, the Supreme Court on Tuesday expressed displeasure over the truckload of bulky documents filed by parties, while asking whether the purpose was just to drag on or harass the judges and sought a common small compilation of documents.

A bench comprising Chief Justice N V Ramana and Justice A S Bopanna and Hima Kohli asked the counsel for parties to file small volume of documents so that the matter can be disposed of, and fixed the case for hearing on December 8.

“I am sorry to say to all of you. What is the fun in filing 22-23 volumes of records. How many documents both sides have filed repeatedly and is it the purpose of just dragging on or otherwise to harass the judges,” said the CJI, reported news agency PTI.

It is completely unnecessary, senior advocate Harish Salve, appearing for the Future Group, said and suggested that both sides can discuss and file a common document along with short written notes.

There is a problem in locating the volume, the bench said, adding “Give us some time. Do one thing. Can you make a small compilation of these documents which you are relying upon. Truckload of volume has been filed yesterday.”

Meanwhile, the bench allowed the IDBI trusteeship, which had moved the apex court seeking to de-freeze Future Retail shares pledged to it, to withdraw its plea. IDBI said that it will go to the Delhi High Court with its plea.

The pledged shares have been attached at the orders of the high court, senior advocate N K Kaul said, adding that since the apex court had barred the high court from proceeding with the case, the IDBI trusteeship has failed to access its shares.

On November 11, the top court judge Justice Hima Kohli had offered to recuse herself from hearing the pleas, saying she and her family members have shares in Reliance Industries Ltd group firms, one of the interested parties to the litigation.

We have no objection, said a battery of lawyers appearing for parties Amazon, Future Retail Limited (FRL) and Future Coupons Private Ltd (FCPL).

The top court was hearing a fresh petition of Future Group against the Delhi High Court’s recent order declining its plea for stay on an arbitration tribunal decision refusing to interfere with the Singapore International Arbitration Centre’s (SIAC) Emergency Award (EA) which restrained it from going ahead with the Rs 24,731 crore merger deal with Reliance Retail.

The bench was also hearing a counter plea by Amazon, seeking to restrain the regulators from approving the merger deal.

It said the last order was passed with the consent of the parties that the regulatory authorities will not approve the merger deal without prior nod from the top court.

The dispute over the merger deal has seen several rounds of litigation after SIAC passed the EA in favour of the US firm on October 25, 2020 staying the merger.

With inputs from PTI