Harshad Shah, who blamed Uday Kotak for the Paytm stock crash, said he should reward investors to compensate for the losses. 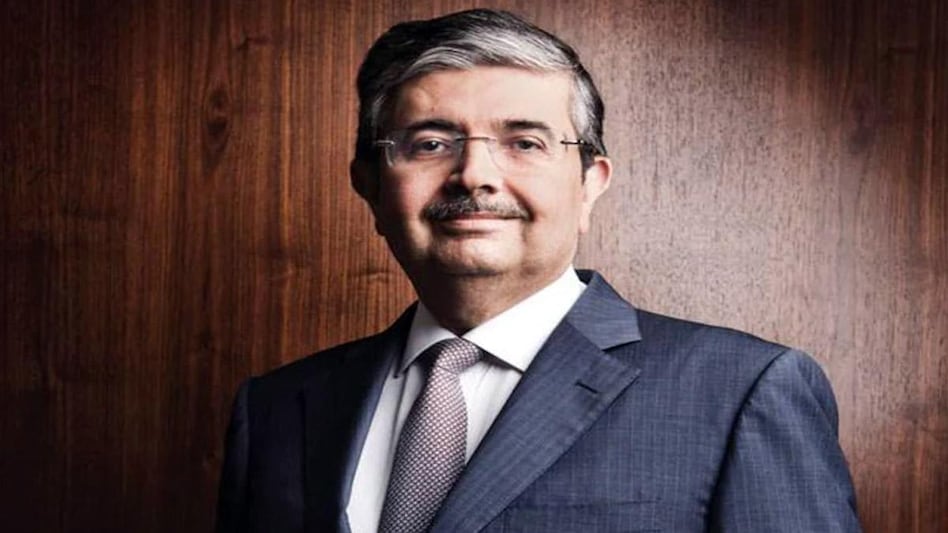 Amid uproar over Paytm IPO, Kotak Mahindra Bank CEO and MD Uday Kotak on Monday took to Twitter to clarify that his bank was not the lead manager for IPO. Kotak issued this clarification after a Twitter user accused him of incorrectly pricing the Paytm IPO and asked him to compensate people who have suffered losses over the issue.

Harshad Shah, who blamed Uday Kotak for the Paytm stock crash, said Kotak should take responsibility for the wrong IPO.

Shah, who is a chartered accountant as per his Twitter bio, then apologised to Uday Kotak, saying his tweet was meant for Kotak Securities. He added that Kotak as an industry leader should convey the frustration of retail investors. “to Lead Managers responsible for these losses. I hope you will sensitise these people as this could shake the confidence of retail investors.”

One97 Communications, the parent firm of Vijay Shekhar Sharma-owned Paytm, had one of the worst debuts in stock market history last week.

Meanwhile, amid the Paytm IPO debacle, various other personalities also shared their views on the matter on Twitter.

“My heart goes out to individual IPO investors who must be rattled but I’m sure Paytm will find its right level. There is, however, a silver lining to this sobering debut: it could moderate the casino-like feeding frenzy for IPO listings & help restore the hunt for true value,” wrote Anand Mahindra on the day of the listing.

“Since Paytm is listed, he (Vijay Shekhar Sharma) has raised monies from the public. This will give him a runway for say 2-3 more years BUT if he does not get his act together now what will happen post that? He ain’t finding any other investor post the runway end, so it’s now or never!!!,” wrote iWeb founder and CEO Akshay Shah on Monday.

Veteran financial Journalist Sucheta Dala wrote on Twitter that she wants Paytm IPO to be declared a “scam” and that SEBI should dictate valuation and pricing. Dalal had retweeted a news update, which read that Sensex had plunged by 1,600 points on Monday.

“The minute Stock Indices fall, new traders want a return to control over capital issues — dead 30 years! Want SEBI to dictate valuation and pricing! Want #PayTM declared a SCAM. Nobody will introspect over their investment decisions and belief that the BULL run is FOREVER,” wrote Dalal.