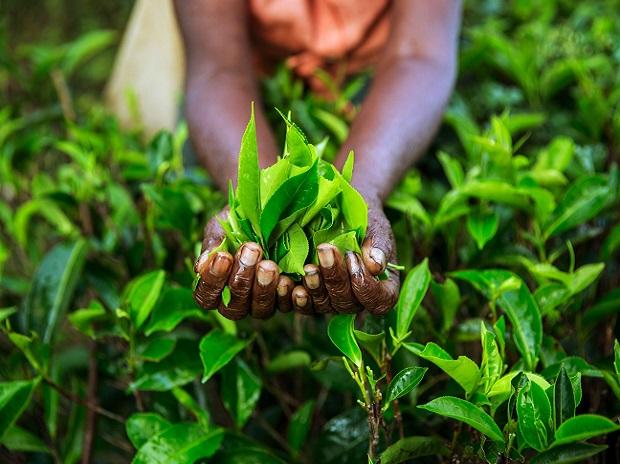 A report by ICRA said that tea prices remained strong in Q1FY22 and started sliding with the onset of the peak production months of the current year. Average prices at north Indian auction centres during H1FY22, were down by Rs 60 a kg (23 per cent)

Major tea companies clocked in lower profits in Q2FY22 compared to the year-ago period as they faced the twin challenges of a sharp drop in tea prices from last year’s record levels and a higher wage cost.

Last year, companies reported higher profits – even on lower volumes due to a widespread disruption caused by the Coronavirus (Covid-19) pandemic – as tea prices rallied. But as supply normalised from June, prices started dropping.

A report by ICRA said that tea prices remained strong in Q1FY22 and started sliding with the onset of the peak production months of the current year. Average prices at north Indian auction centres during H1FY22, were down by Rs 60 a kg (23 per cent) on a Y-o-Y basis.

Further, a surge in imports is threatening to compound problems for producers. “Imports increased substantially in the last two years. This is definitely a cause for worry as there is an oversupply situation in India today. Imports coming in will add to the oversupply situation, which will further depress the prices,” said Indian Tea Association Chairman, Vivek Goenka.

According to figures available on the Indian Tea Association (ITA) website, imports during January- August 2021 stood at 16.97 million kg compared to 12.65 million kg in 2020. Imports from Kenya saw a sharp jump at 146 per cent.

Imports have been a cause for concern for a while now. The 104-day closure in Darjeeling for Gorkhaland agitation in 2017 led buyers to substitute the famed Darjeeling tea with Nepal teas. In the domestic market, loose leaf retail are its buyers and in the export market, like Germany, it’s sold as “Himalayan” blend.

But over the past year, imports from Nepal have dropped from 6.65 million kg to 4.77 million kg. “The imports from Nepal have been checked to an extent as the West Bengal government stopped smuggling through the porous borders. This has already resulted in an increase in Darjeeling tea prices compared to last year,” explained Atul Asthana, managing director and chief executive officer, Goodricke Group.

The Tea Board has also taken a series of steps to clamp down on imports. For instance, it has directed that labels clearly indicate on the packaging that the contents of the blended tea are imported, giving the source of the imported tea irrespective of whether the imported tea has been bought directly by the seller or through an intermediary. Plus, registered buyers of teas have been directed not to blend any imported tea with teas of Darjeeling, Kangra, Assam (orthodox) and Nilgiri (orthodox). The industry believes that these are steps in the right direction.

Even though prices are lower than last year, quality teas are fetching higher prices. “We as a whole group in Dooars are doing better than last year only and only because of our focus on quality,” said Asthana.

“The domestic market has started demanding more quality teas. Unless consumption and exports increase, the market will focus on only better quality teas, but the bottom of the market will not move up,” said Azam Monem, wholetime director, McLeod Russel India.

However, the problem is that it’s a handful of estates producing quality tea. Quality teas are not only selling at good prices but also selling easily. “But that is only a small percentage of overall quantity that is produced,” pointed out Goenka.

The ICRA report said that the price decline has been most in the bought leaf segment, which was down by Rs 77 a kg (33 per cent) in H1FY2022. For teas produced from own estates, the decline was 20 per cent, with realisations of the top 50 CTC gardens declining by only 8.5 per cent in this period.

Moreover, Monem pointed out that the current quarter (Q3) compared to the same period last year, will see better return in exports and improvement in domestic prices.