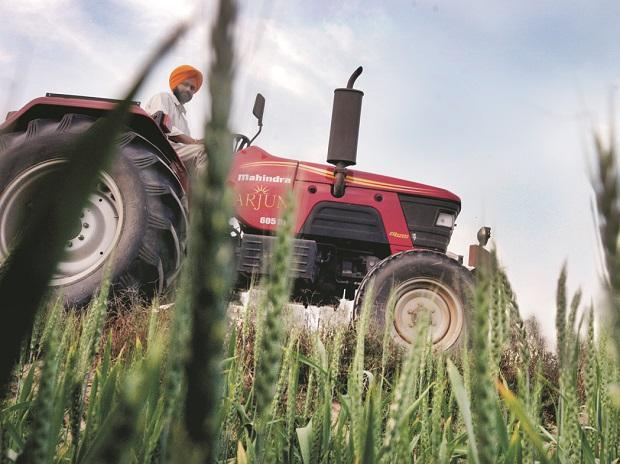 The land Bill went into history once the term of the 16th Lok Sabha ended. In case of farm laws, the government will bring a Bill to repeal them

The key difference between the two signal agricultural reform measures introduced by the National Democratic Alliance government since 2014 – land acquisition Bill of 2015 and the three farm laws – is in how they end.

The land Bill – or to give its full name The Right to Fair Compen¬sation and Transparency in Land Acquisition, Rehabilitation and Resettlement (Amendment) Bill, 2015 went into history once the term of the 16th Lok Sabha ended. Though it was passed by the lower House it did not go past the Rajya Sabha. Yet, the government under Prime Minister Narendra Modi never moved a Bill to repeal it.

In the case of the farm laws, Modi has said a Bill to repeal them shall be moved in the upcoming winter session of Parliament. The land Bill instead travelled to a select committee and there was always a theoretical possibility it could be revived in the term of the last Lok Sabha. This route shall not apply for the farm Acts once they are repealed.

Both were enabling provisions for the states to act upon but the government has made a lot about how they were seemingly operative laws. This could have been one of the reasons for their political undoing as they promised much more than the Centre could offer either to make land acquisition easier for industry or make agricultural markets more fair price driven.

In the case of the land Bill, the act that sought to alter The Right to Fair Compensation and Transparency in Land Acquisition, Rehabilitation and Resettlement Act, 2013 (LARR Act, 2013) was also an enabling provision. The LARR Act is like a baseline legislation for states. The Centre had passed the LARR Act on the assumption that even if land is a state subject, the acquisition of property, besides rehabilitation and resettlement of people is a subject in the concurrent list of the Constitution. It is the same assumption that guided the first of the three farm Acts, which became The Farmers’ Produce Trade and Commerce (Promotion and Facilitation) Act.

In the case of land, with the amendments of 2015 not moving anywhere, the LARR Act of 2013 has since been interpreted by various high courts in different ways, with some upholding the right of states to impose restrictions on the right of land holders to object to acquisition, while that of Jharkhand was scotched.

Karnataka has moved in two directions. It moved to notify the LARR Act in 2017, but has not rescinded the state Land Reforms Act of 1961. Last year, it allowed non-agriculturalists to purchase agricultural land, do away with the income limit prescribed for it, and increase the ceiling on the amount of land that can be owned by a single individual or family.

Tamil Nadu, too, has included under LARR the Tamil Nadu Acquisition of Land for Industrial Purposes Act, 1997. This means the state is not bound to go only by the central Act. Maharashtra has also followed the Tamil Nadu model.

With the sunset on the farm Act, it is quite certain that states will adopt similar divergent tactics. They shall possibly follow the Model Agricultural Produce and Livestock Marketing (Promotion and Facilitation) Act of 2017 that was passed by Parliament to reform the farm sector, but serendipitously.