The govt is in serious discussion on amending the IBC law. Public consultation for both the amendments is expected to roll out early next month as per sources. 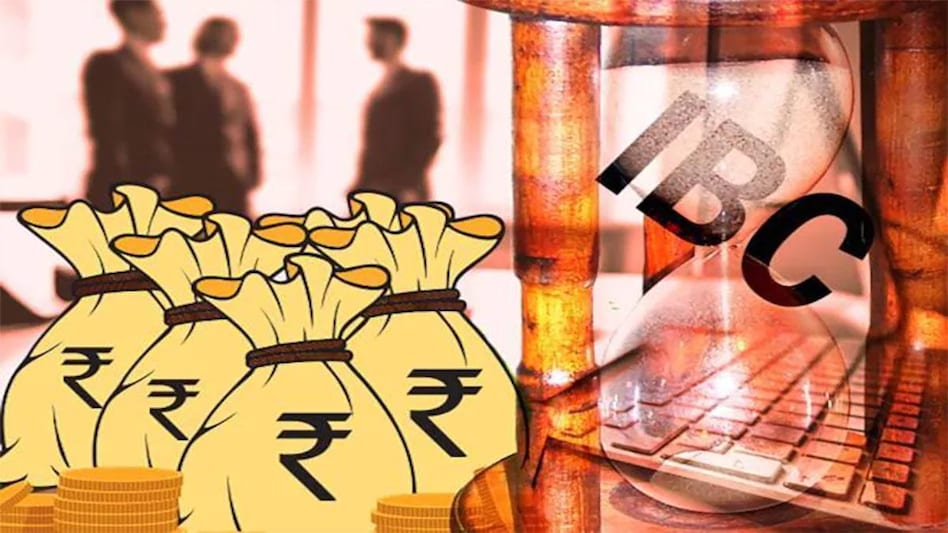 India’s Insolvency and Bankruptcy Code (IBC) is set to undergo two major amendments, as per government sources. “Government has been holding extensive meetings for last two weeks. The amendments being drafted are going to make the process efficient and easier,” said a senior finance ministry source.

The sources added the government is working on a major amendment in reference to the cross-border insolvency. Senior finance ministry officials along with IBBI is also working to streamline minor issues IBC. “Expect minor changes in regulations. There is still clarity to be drawn on code of conduct related to committee of creditors,” said a source in the know.

Government is looking to introduce both the amendments before the Budget 2022-23. “The process needs a lot of discussion, and needs to go through inter-ministerial consultation and cabinet before being approved. If everything goes well, then expect the amendment to roll out in the Budget session,” the source said.

In August 2021, the Standing Committee on Finance released a report on the implementation of the Insolvency and Bankruptcy Code. The report focused on functioning of corporate insolvency resolution process, monitoring mechanism, amendments to the IBC and cross-border insolvency.

The code was introduced for consolidating the laws relating to insolvency and bankruptcy of individuals and corporations. Although the IBC is still in its nascent stage, it has developed leaps and bounds since 2016.

Also Read: Clear signs of investment being induced by rise in consumption: Finance Ministry on economy