According to RBI’s new guidelines, capital, asset quality, and leverage will be the three key areas for monitoring in the revised framework. 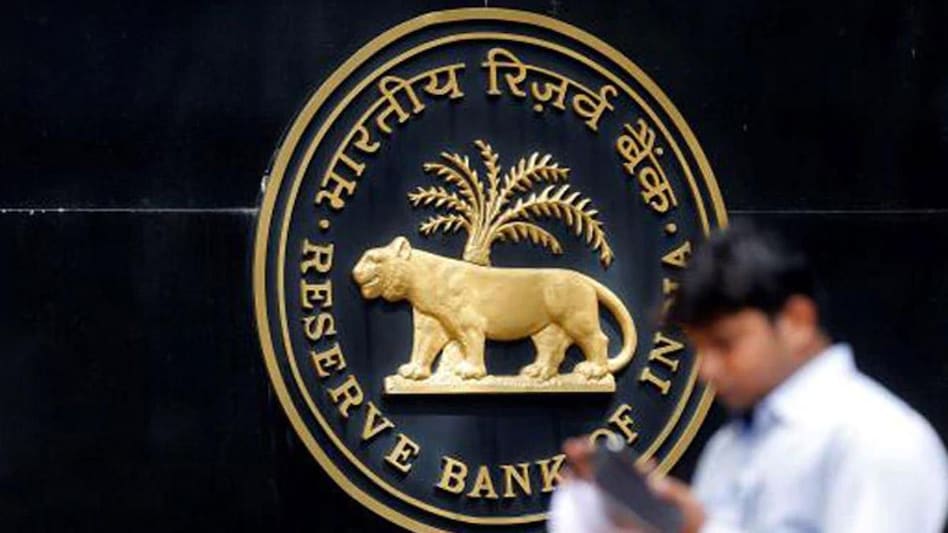 The RBI has set up to 50 basis points below the regulatory minimum as risk threshold 1.

In a major move, the Reserve Bank of India (RBI) has removed the ‘profitability’ criterion and replaced it with ‘leverage’ to spot weak banks in the system.

The RBI has a prompt corrective action (PCA) framework for weak banks which imposes restrictions on weak banks under PCA depending upon the severity of the problem. In the past, IDBI Bank, Indian Overseas Bank and Central Bank of India were put under the PCA framework. The first wo banks are out of PCA, while Central Bank of India is still under the watch of the RBI.

According to RBI’s new guidelines, capital, asset quality, and leverage will be the three key areas for monitoring in the revised framework. This new PCA framework will be effective from January next year.

Earlier, the leverage was also monitored additionally as part of the PCA framework, but the profitability was key. Under profitability, the return on assets (ROA) was closely monitored. A negative ROA for two consecutive years used to trigger the RBI’s Risk threshold for restriction on banking operations.

Under Risk Threshold 1 for capital, asset quality or NPA. and leverage, the RBI will put restrictions on weak bank on dividend distribution.

In addition to mandatory actions of Risk Threshold 1, the RBI will put restrictions on branch expansion under Risk threshold 2 if the bank goes down further on capital , asset quality and leverage.

Similarly, in addition to mandatory actions of Thresholds 1 & 2, the RBI will put restrictions on capital expenditure, other than for technological up-gradation within board-approved limits under Risk Threshold 3 if the bank breaches the capital , asset quality and leverage benchmarks.