Unless the economy struck by pandemic, recently, and policy shocks in the recent past, goes on the path of “dream run”, credit demand would also be weak 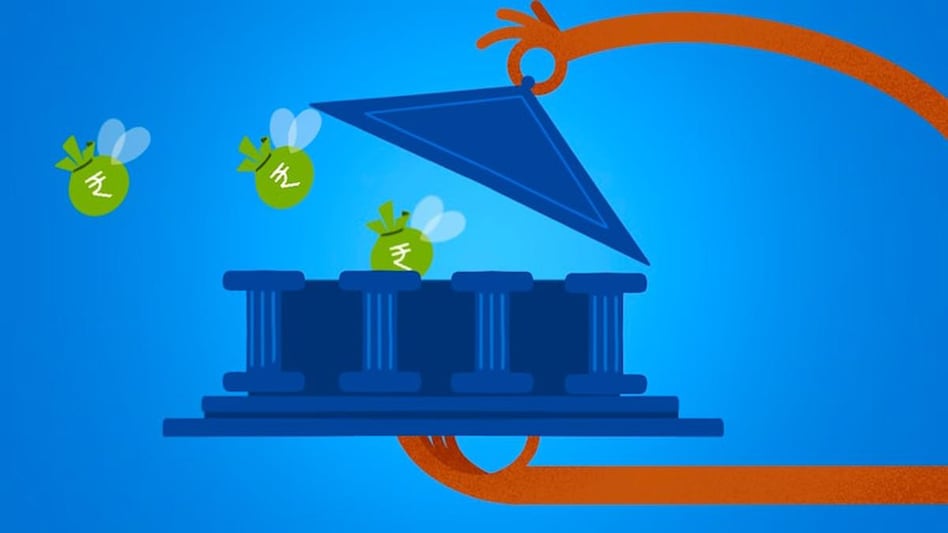 Any measure that relieves the banks of the stressed assets in their balance sheet, would have a positive impact on credit growth in the economy

Credit growth in India has decelerated since 2013 and especially since 2018, where a drop-in policy rate by around 250 bps was accompanied by a fall in non-food credit growth from 16% to 6% (according to RBI).

It becomes necessary for India to remove the bottlenecks in credit growth as it has been found to boost economic activity in many studies.

For example, a study published by IMF in 2015 on 31 EMEs, found that a one standard deviation rise in consumer and corporate credit leads to a rise in real GDP growth by 0.3%.

“Bad bank” may support this endeavour as it is designed to become the warehouse of bad loans which is supposed to take over 2 lakh crore of bad loans meeting certain thresholds and resolve Rs 90,000 crore of the loan in the first phase.

This can benefit the commercial banks, especially the PSBs in three ways. First, it would make the balance sheet lighter, freeing up mandated capital as per the regulatory requirements, and hence, provide additional room to extend further credit to the economy.

Second, if it is able to realise proceeds from the bad assets, banks can expect to gain on account of security receipts they hold, which would be 85% of the value of the bad loan sold.

This may provide further liquidity to the banks. Third, this would free up human resources in the banking sector making it easier for them to work efficiently and focus on extending fresh credit.

An empirical study by RBI illustrated that the stressed assets ratio is a key factor that led to a fall in credit growth in India, especially since 2013.

Interestingly, they found that the negative impact of a rise in stressed assets on GDP growth is similar for private and public banks.

However, given a greater rise in stressed assets of public sector banks since 2013, the cumulative impact on the decline in credit growth is higher for them.

Further, a rise in stressed assets in the banking system was also found to dampen the impact of monetary policy actions on credit growth, thus, hurting monetary policy effectiveness.

Thus, it’s quite clear, that any measure that relieves the banks of the stressed assets in their balance sheet, would have a positive impact on credit growth in the economy.

However, many challenges remain, for example, the credit growth slowed down to 5.8% in June 2021, even though there was a liquidity surplus in the system to the tune of 6 lakhs crore.

This reveals the reluctance of banks to lend which can be because of bleak macroeconomic conditions as well as an absence of effective machinery that prevents the occurrence of NPAs in the first place.

Furthermore, as Raghuram Rajan had pointed out, won’t bad banks inculcate moral hazard in the system, as the commercial banks would be the stakeholders of the bad banks as well?

Finally, the cycle of credit growth and GDP growth runs in reverse direction also. Thus, unless the economy struck by pandemic, recently, and policy shocks in the recent past, goes on the path of “dream run”, credit demand would also be weak.

This would also have a major bearing on the resolution of bad debt which would be a tough job if the economy is ailing.