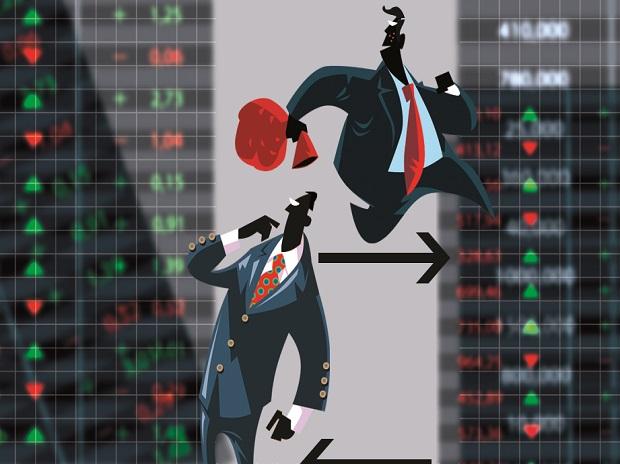 Two different settlement cycles on different exchanges for the same scrip can cause liquidity to fragment, which may hamper price discovery and lead to other inefficiencies. (Illustration: Binay Sinha)

Market participants believe that the move to a shorter T+1 settlement cycle from 2022 will not be easy and require a coordinated effort among exchanges, depositories, and clearing corporations.

Two different settlement cycles on different exchanges for the same scrip can cause liquidity to fragment, which may hamper price discovery and lead to other inefficiencies.

“One cannot particularly foresee the exchanges going gung-ho over implementing this pruned settlement process, as this will require planning, coordination, pre-emption, and management of various technical and procedural aspects, generally, which will also involve alignment with various stakeholders. This will also require parity and interoperability in its implementation between exchan­ges, failing which it may lead to significant confusion and potentially cause some chaos, too,” said Gaurav Mistry, Associate Partner, DSK Legal.

To illustrate, if the RIL scrip is traded under T+1 on the NSE but T+2 on the BSE, a domestic institutional investor preferring the T+1 cycle may trade the scrip on the former. Conve­rsely, a foreign portfolio investor (FPI) may prefer the exch­ange offering T+2 settlement. This can impact the price of the scrip and also create an arbitrage opportunity.

“The confusing bit is if one exchange opts for T+1 and the other for T+2, how will the settlements happen? Today, the same stocks trade on both exchanges and there is interoperability, wherein stocks bought on one exchange can be sold on another, and vice versa. We will have to wait and see how this works out,” said Nithin Kamath, founder & CEO, Zerodha.

According to K K Maheshwari, president, Association of National Exchanges Members of India (Anmi), it is highly likely that if one exchange offers T+1, the other will follow suit.

“The pay-in, pay-out cycle of T+2 today is often delayed and it is not unusual to get receipts of files late in the day. The onus is with the market infrastructure institutions to make the transition smooth,” he said, adding that the blocking mechanism introduced last month may prove to be of help.

The mechanism will allow shares of a client intending to make a sale transaction to be blocked in the client’s demat account in favour of the clearing corporation concerned. If the sale transaction is not executed, shares will remain in the client’s demat account and will be unblocked at the end of the T day. Blocking of shares will be on a “time basis”.

“We are still awaiting the details from exchanges on how this will be executed. Most brokers are already doing an early pay-in and so the settlement can happen on the same day,” said B Gopkumar, CEO, Axis Securities.

Bank holidays and days when the clearing corporation is not working but the markets are open can also pose some challenges. In case of the latter, clearing corporations could be saddled with the task of doing two settlements, one for the previous day and the other for the current working day and meeting a T+1 timeline would be difficult.

“Though the actual impact of the change in settlement period will only be seen from January 2022, it can be plausibly construed that concerns around the reduction in the settlement period currently outweigh its benefits,” said Mistry.