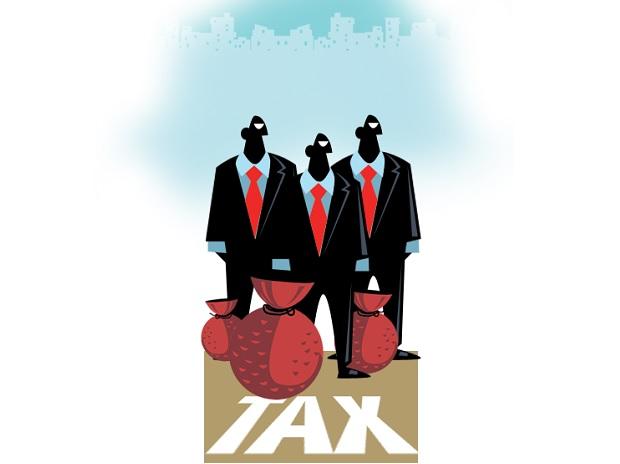 According to sources, taxmen have observed a mismatch in TDS payments from at least 60-65 small to mid-sized companies.

Ahead of the second instalment of advance tax, the revenue department is scrutinising entities that have registered negative growth in their tax deducted at source (TDS) payments, even when they reported healthy advance tax payments.

According to sources, taxmen have observed a mismatch in TDS payments from at least 60-65 small to mid-sized companies.

Officials said it is unusual for TDS to not increase, given the improved turnover and profits – if higher advance tax payments are any indication.

“Somewhere the TDS mechanism itself is being compromised. This needs to be thoroughly examined,” observed an official. “We are checking cases where there is large-scale non-deduction of TDS; also where entities have not deposited TDS already deducted. Reduction in TDS means indulging in off-the-books cash expenses,” added the official.

Scrutinising such cases are in line with the action plan released by the Central Board of Direct Taxes (CBDT) for the full year earlier this month, which had raised concerns over the mismatch and directed tax officials to take up such matters as potential cases for survey-and-search in a time-bound manner.

In its action plan for the current fiscal year (2021-22, or FY22), the CBDT said that the TDS statements filed by the top 100 deductors (based on the deduction made by them in the corresponding period of the preceding fiscal year) will be monitored by each assessing officer (AO) and instances of lower TDS will be verified.

It also set a target, saying each AO must make 20 electronic enquiries into the TDS default. It listed out the key parameters for further enforcement action.RAISING SUSPICION

These include the trend of TDS payment in stark contrast to other deductors in similar business; cases showing negative trend in payment, compared to the earlier fiscal year; negative growth in TDS payment, against healthy growth in advance tax payment; cases where frequent corrections have taken place; and also where the name of the deductor is changed on a regular basis.

Besides, the CBDT highlighted that a large component of the collection in international taxation charges comes from TDS, i.e., taxes withheld from remittances made to non-residents.

The strategy to augment revenue via TDS requires a blend of proactive measures related to enforcement, capacity building (external and internal), and leveraging available information, it said.

Equally significant is the need to process current information and gradually progress to a state where high-risk information is identified, processed, and acted upon on a real-time basis, the statutory body observed.

However, Form 26AS statement provides a consolidated view of the total income earned by a taxpayer as a deductee from various sources. This also includes taxes through advance and self-assessment tax.

In case of any mismatch, systems generate an alert to the AO. Sometimes, it is also due to an error in the permanent account number (PAN).

The department insists dedicators furnish a valid PAN, especially in the case of high-value transactions.

According to the apex body, the pursuance of these cases could minimise TDS mismatch cases, while also helping identify new assessees, thereby supplementing revenue.

In the April-June quarter of FY22, advance tax collection soared to over 50 per cent to Rs 60,244 crore by corporates. TDS collection had also shown an overall growth of 35 per cent by corporates. However, some regions showed single-digit growth or growth below 10 per cent.