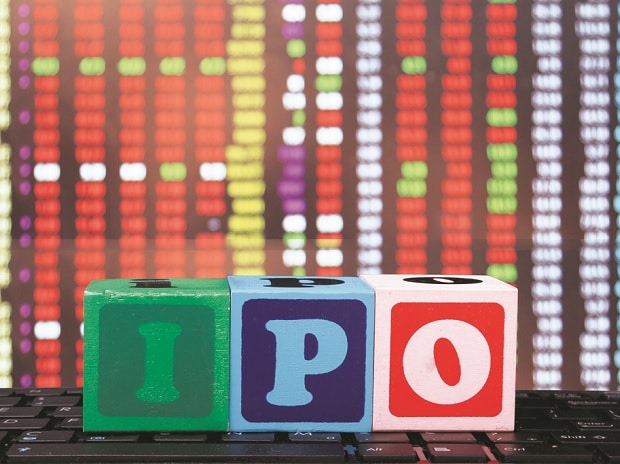 The Securities and Exchange Board of India (Sebi) has set up an expert group to suggest tweaks to the initial public offering (IPO) pricing process after the market regulator observed several shortcomings in the existing procedure, two regulatory sources privy to the development said.

The panel will examine the demerits of the current book-building process, the sway institutional investors hold in determining the final pricing, and whether companies should be mandated to have a wider price band, the sources said. The regulator feels that the process is only in theory and the actual pricing is being arrived at much before the IPO.

“The difference between the upper and lower end of the price band is just one rupee in many cases. Moreover, anchor investors are allotted shares before the formal book-building process begins. All this makes the process look meaningless. There is hardly any price discovery happening during the IPO,” said one of the regulatory sources cited above.

The panel, which is a sub-group of Sebi’s primary market advisory committee, is expected to submit its report within a month.

Sebi has also written to the Association of Investment Bankers of India, a body representing investment bankers, seeking its inputs on issues surrounding IPO pricing.

The panel has also been given the task to examine the viability of the so-called French auction pricing methodology, which involves setting a base price and investors placing bids above it. Some believe that this technique could prove more efficient in the current environment, where shares of many companies have doubled on listing.

Those privy to the discussions said Sebi’s main concern was with regard to the effectiveness of the current book-building process. Under this, bids are gathered from all investors. The weighted average price becomes the final price, which is also termed as the cut-off price. The price band range —the difference between the lower and upper end — can be a maximum of 20 per cent.

Anchor investors are institutions which are allotted shares ahead of an IPO. In almost all cases, the share allotment to them happens at the upper end of the price band, which many believe hinders the price discovery at the time of the IPO.

The debate over IPO pricing comes in a year that is set for record fund mobilisation via IPOs. So far this year, 28 IPOs have raised Rs 42,000 crore. Given the strong pipeline, it is only a matter of time when the rally surpasses the 2017 record of Rs 67,147 crore.