Less than 200 cases have been admitted to the National Company Law Tribunal till June after the suspension was lifted on March 24, revealed the Insolvency and Bankruptcy Board of India 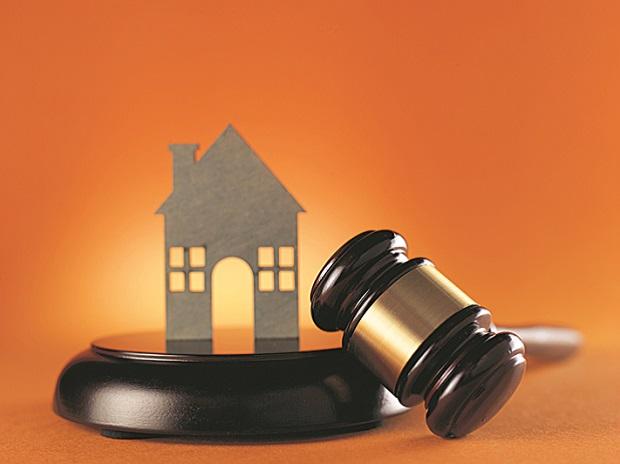 Lenders have also resorted to the Reserve Bank of India’s (RBI’s) one-time restructuring available till June to address accounts affected by Covid and avoided going to the IBC.

Poor asset valuation and economic climate, along with suspension of insolvency initiation against Covid-related default, are some of the reasons why lenders are not opting for resolution under the Insolvency and Bankruptcy Code (IBC), observed industry experts.

Less than 200 cases have been admitted to the National Company Law Tribunal till June after the suspension was lifted on March 24, revealed the Insolvency and Bankruptcy Board of India (IBBI).

“As the IBC resolution process matures, lenders have developed an understanding about the process and can assess the prospect of an asset resolution through IBC more closely,” said Kumar Saurabh, partner, Khaitan & Co.

Experts believe if lenders feel a quicker resolution outside the Code through a Swiss Challenge process (a bidding process where each applicant makes a better offer than the existing one, to secure the contract) is feasible, they are likely to avoid a court-monitored process like the IBC.

“The valuation of assets is critical. When lenders see the possibility of suppression in value through IBC because of the time factor, they may look for pre-insolvency options,” added Saurabh.

Lenders have also resorted to the Reserve Bank of India’s (RBI’s) one-time restructuring available till June to address accounts affected by Covid and avoided going to the IBC.

With markets maturing and more tools for resolution beco­ming available like private credit, experts say, borrowers and promoters are also taking proactive steps to find a solution — and using the IBC as a last resort. Many, however, are expecting the pace to pick up once the NCLT Bench strength is reinforced and applications get disposed of more rapidly.

“Creditors may be refraining from filing a new petition because the Benches are giving long dates due to heavy pendency and they may be waiting for the NCLT to come to its regular speed and working,” said Raj Bhalla, partner at law firm MVKini.

Hoping that the corporate affairs ministry ensures the vacancies of judicial members are filled, some IBC lawyers feel that the filing of applications against the defaults made after March 31 may start two to three months from now.

However, various legal experts say with the current economic climate and fears of an impending third wave, the current trend may continue and lenders may adopt a wait-and-watch approach.

“Lenders may have to adopt a more nuanced approach, kee­ping all options in mind to get the most optimal recovery,” said Saurabh.

The increase in the threshold of default from Rs 1 lakh to Rs 1 crore under the IBC has also kept the flow of applications from small creditors at a lower level. The move itself was intended to reduce the filings and thereby the burden on the NCLT Benches.

“The measures were primarily aimed at preventing businesses from being forced to enter insolvency procedures. With regard to defaults, financial creditors are more likely to adopt the RBI framework for restructuring,” said Girish Rawat, partner, L&L Partners.

According to the IBBI, as on December 31, 2020, resolution plans have been approved in 317 cases and 1,126 cases have been ordered for liquidation. The realisable value for creditors from the approved resolution plans is Rs 2.01 trillion, which is 39.37 per cent of the total admitted claims.