There are different levels of boredom, which can be productive. While endless social media scrolling is a distraction, it eventually leaves you feeling weary, researchers said. We break down the findings of the study. 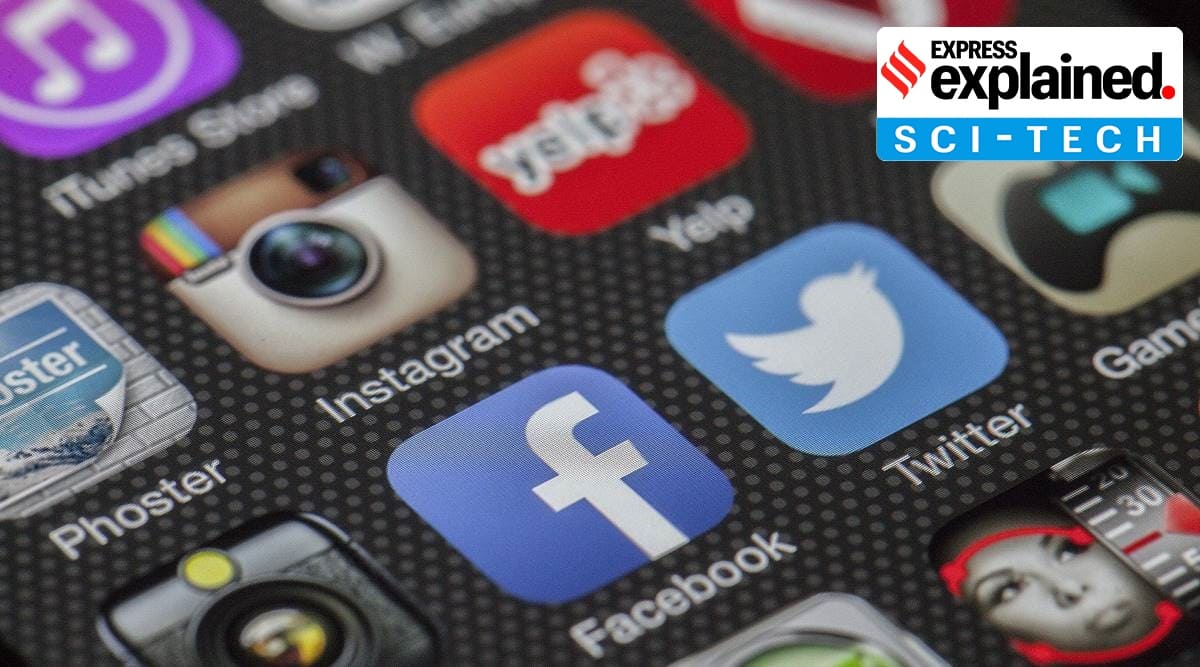 Researchers observed that although social media consumption served as a temporary distraction from superficial boredom for the participants, it exacerbated the feeling of weariness (File)

Filling spare time with senselessly scrolling through never-ending social media feeds might be hindering people from discovering new passions and meaningful activities, according to a new study.

Conducted by researchers at the University of Bath, England, and Trinity College, Ireland, the study revealed that the constant use of social media doesn’t let consumers enter a state of deep and more intense boredom that favour creative and innovative thinking. Instead, it forces them to stay in a state of superficial weariness.

“Profound boredom may sound like an overwhelmingly negative concept but, in fact, it can be intensely positive if people are given the chance for undistracted thinking and development,” said Dr Timothy Hill, a sociologist at the University of Bath and co-author of the study, in a press release.

Also in Explained |Beyond pretty pictures: What is the true potential of the James Webb telescope?

The research was carried out at a time when governments enforced several restrictions on people’s movement due to the outbreak of the coronavirus pandemic and they were forced to stay home.

According to the authors of the study, they interviewed a ‘fortunate few’ who had an abundance of paid free time because of furlough or work from home, which allowed them to experience two levels of boredom. The participants were asked about how they spent their time during the pandemic, along with the sorts of feelings they went through.

The superficial and profound boredom

It was the German philosopher Martin Heidegger who first identified different levels of boredom — superficial and profound. According to him, superficial tedium is the most common state of boredom. It can be experienced while waiting for a train or standing in a long queue. In such moments, people generally distract themselves with social media, click-bait articles, or cute cat videos.

However, this stops them from reaching a state of profound boredom. Heidegger observed that such kind of monotony occurs only when people have uninterrupted free time, leading them to experience intense solitude and question their sense of self and their existence. He said profound boredom ultimately results in the discovery of new passions.

Over the years, scientists have found that boredom can lead to more creative endeavours. In a 2013 study, researchers divided participants in two groups and asked them to come up with different uses for a pair of polystyrene cups.

But before the experiment, they asked one of the groups to first do a boring task of copying numbers from a phone book and then move on to the main task.

It was found that the group that had to do the tedious task of copying phone numbers outperformed others, giving far more uses for the cups than others.

The findings of the new study

Researchers of the latest study observed that although social media consumption served as a temporary distraction from superficial boredom for the participants, it exacerbated the feeling of weariness. Moreover, the participants regretted wasting their time and realised the opportunities they lost while doomscrolling — when someone scrolls through social media excessively.

One of the participants, Paul, a 28-year-old bartender, said, “I filled time by doom-scrolling, on Twitter especially. It was addictive at that time, but a waste of time, I know it, I know. Twitter is not an enjoyable place, it can be depressing, but at least you know there is always something new to read, new information about the pandemic, something that may be interesting, enraging; it’s good for snooping around. I know it is time wasted, some days I was on social media for seven hours in total — I could definitely do something more useful, meaningful, whatever — but it did pass the time.”

On the contrary, there were some participants who did reach a state of profound boredom. The study’s data found that once they stopped using social media, these participants went through an existential crisis during their free time and felt restless and empty. This discomfort, like Heidegger had said, pushed them to pursue new passions, such as baking, cycling and carpentry.

One such participant was Darren, a 38-year-old professional who quit his job during the pandemic. He said in his interview that the free time made him realise his love for cycling.

“Things weren’t much better after I quit. I was really struggling. The days were too long and I had nothing to do. Something had to give, I was bored stiff. I decided to go back [cycling] training. I really got back into it again. It was great cycling with the lads, getting a buzz and feeling healthy. It was the first time in ages that I’d got a bit of joy from something. It gave me the lift I needed. I’m back in college now doing a course in recreation and sports management. If I get through it, I’d like to be a personal trainer and maybe even open up my own gym,” he said.

In the study, researchers did point out that, unlike the participants, many social media users don’t have the luxury of spare time and the platform plays a vital role in helping them stay connected with family and friends. But it is still essential to know how social media consumption affects the consumer’s brain.

“The problem we observed was that social media can alleviate superficial boredom but that distraction sucks up time and energy and may prevent people progressing to a state of profound boredom, where they might discover new passions,” Dr Timothy Hill, co-author of the study, said in a statement.