The basic exemption limit provided under the Income Tax Act and income threshold for EWS categorisation are not comparable, says Govt 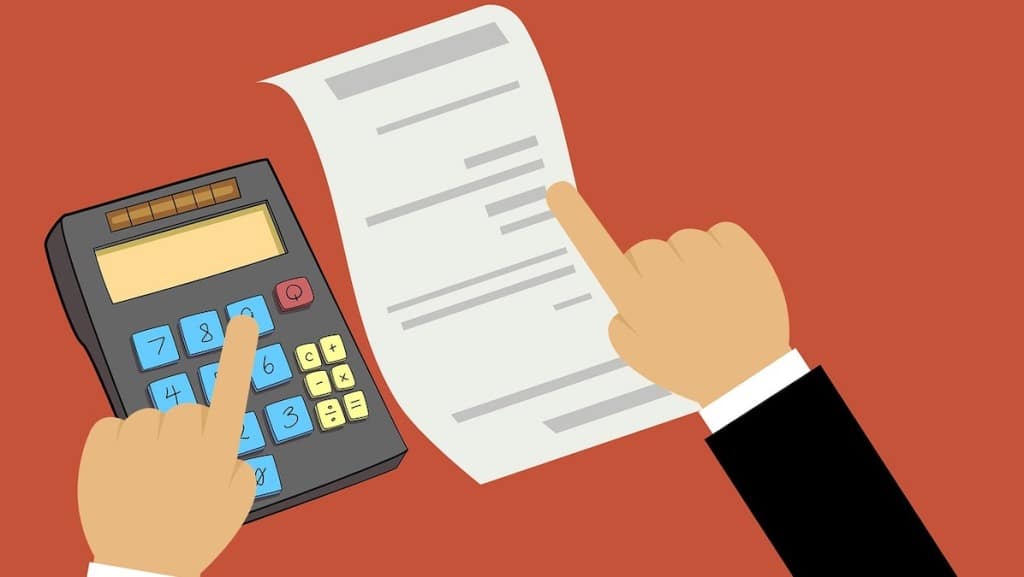 The Government on Tuesday (December 20) responded to an interesting query related to Income Tax payment in the Rajya Sabha. Member of Parliament P Bhattacharya asked whether it was “appropriate that an individual earning ₹2.5 lakh annually be asked to pay income tax, in view of a Government notification that a person/family earning ₹8 lakh annually is considered to be poor.”

Responding to the query through a written reply, Union Minister of State in the Ministry of Finance, Pankaj Chaudhary, said that the basic exemption limit provided under the Income Tax Act and the income threshold for EWS categorisation are not comparable.

“The basic exemption limit as provided under the Income-tax Act and the threshold income for categorization in the EWS group are not comparable as the two are computed in a different manner for different purposes,” Chaudhary said.

Under the Income Tax Act, a person is required to file ITR if his/her annual income is above Rs 2.5 lakh. There are several benefits of filing ITR as well (read here).

Chaudhary said there is a difference between the income considered for EWS categorisation and the basic exemption limit under the Income Tax Act.

“The annual income limit of the family from all sources for the Economically Weaker Section [EWS] group of General category for availing the benefit of reservation has been fixed at Rs 8 lakh by the Government. This limit of ₹8 lakh for qualifying into the EWS category is a gross income limit which includes the income from all sources of all family members as opposed to the basic exemption limit under the Income-tax Act which is applicable to the income of a single individual,” the minister said.

“Further, it may also be noted that gross family income from all sources may also include certain income which is exempt under the provisions of the Income-tax Act, for example, agricultural income,” he added.

No Tax Up To Rs 5 Lakh Income of Individuals

The Finance Act, 2019, amended Section 87A of the Income-tax Act to provide a 100% tax rebate to individuals having total income of up to Rs 5 lakh.

“Hence under the existing provisions of the Income-tax Act an individual having total income up to ₹5 lakh is not required to pay any income-tax,” said Chaudhary.

Individuals having income higher than Rs 5 lakh can avail of several incentives and deductions provided under the Income Tax Act to reduce their total income on which tax is payable.

“Hence even an individual earning an annual income of ₹8 lakh may avail of the available deductions under the Income-tax Act and reduce his total income on which tax is payable,” said Chaudhary.