At least two-third members of the board of the MIIs have to consist of public interest directors (PIDs). PIDs should be appointed with the prior approval of Sebi instead of being Sebi nominees. 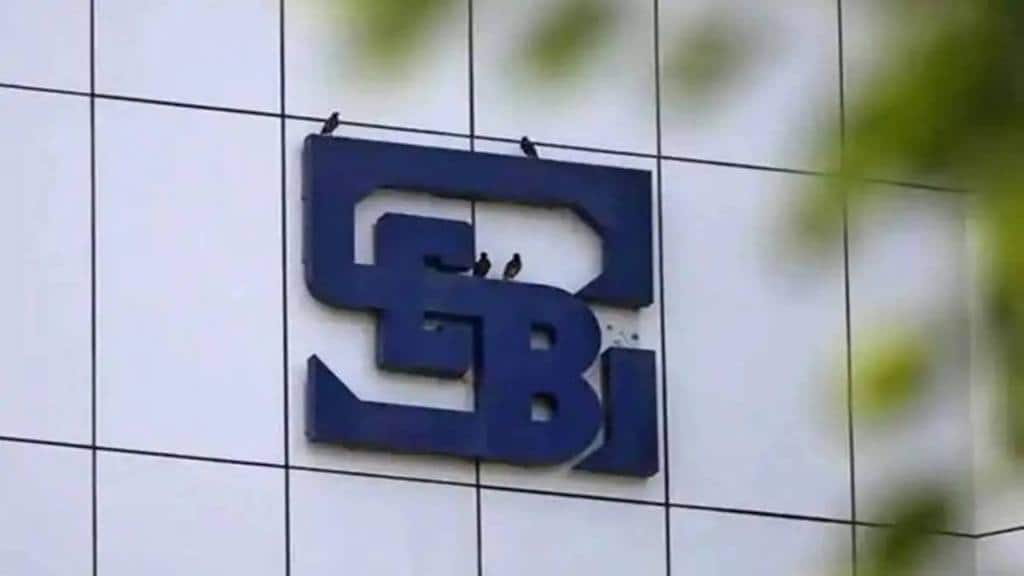 The system of share buybacks through open market transactions may be done away with in a phased manner, with the option to closing down this route from April 2025.

The Securities and Exchange Board of India (Sebi) is likely to discuss key changes in buyback norms, governance of market infrastructure institutions (MIIs) and disclosures of material events for companies at its board meeting on Tuesday.

The market regulator had released a consultation paper last month pertaining to share buybacks, seeking changes concerning the limit, quantum and the time taken to complete the process.

A Sebi committee, headed by HDFC vice-chairman & CEO Keki Mistry, had proposed to enhance the threshold for companies to buy back shares from their free reserves, reduce the cooling-off period between two buybacks under the tender route and shift the tax incidence fully to the shareholders from the companies concerned. From 2019, buybacks are taxed in the company’s hands at 20% plus surcharge and is tax-free in the shareholders’ hands.

The regulations currently limit the size of any buybacks to 25% of the paid-up capital and free reserves of the company through the tender offer route. It is proposed that this limit be enhanced to 40%.

“We might see a big overhaul of the buyback regulations. Sebi has been planning to phase out buybacks from the open market for a long time now. As per the consultation paper released earlier, we might see the buyback size increased to 40% from the current 25%,” said a person familiar with the matter.

The system of share buybacks through open market transactions may be done away with in a phased manner, with the option to closing down this route from April 2025.

Governance norms pertaining to MIIs may be overhauled. A 13-member committee headed by former whole-time member G Mahalingam, in a consultation paper, had asked for wider powers for Sebi to levy penalty and take other disciplinary action such as suspension on directors, members of statutory committees and key managerial personnel associated with MIIs for contravention of regulations.

At least two-third members of the board of the MIIs have to consist of public interest directors (PIDs). PIDs should be appointed with the prior approval of Sebi instead of being Sebi nominees.

A minimum of 25% of the key managerial personnel (KMP) compensation going up to a maximum of 50% has to be in the form of variable pay, with due weightage given to regulatory, risk management and compliance-related aspects.

MII board members should be required to have a sufficient mix of expertise and skill sets in technology and risk management, besides finance and accounts, legal and regulatory, capital markets and management/ administration skills. At least one PID each must possess dominant expertise in technology, legal and regulatory, finance and accounts, and capital markets.

A code of conduct for stock exchanges and clearing corporations similar to the existing code of conduct for depositories may be introduced. The MIIs’ net worth may additionally include a variable component to cover various risks associated with their operations and level of activity of the MIIs.

Sebi may tighten and standardise the regulatory framework for disclosure of material events for companies, which are part of Section 30 of its listing obligations and disclosure requirements. The top 250 listed companies may be asked to confirm or deny any information reported in the mainstream media, which may have material effect on it, within 12 hours, instead of 24 hours at present. Companies may have to disclose ratings revisions, frauds and cyber security incidents on their websites or to exchanges.

The threshold for determining materiality of an event may be lower of 2% of latest standalone turnover, 2% of net worth or 5% of three-year average net profit of the company.