The taxes were introduced on July 1, as the government felt that the elevated crude prices were allowing oil companies to make windfall profits and that the exchequer must get a share of such gains. 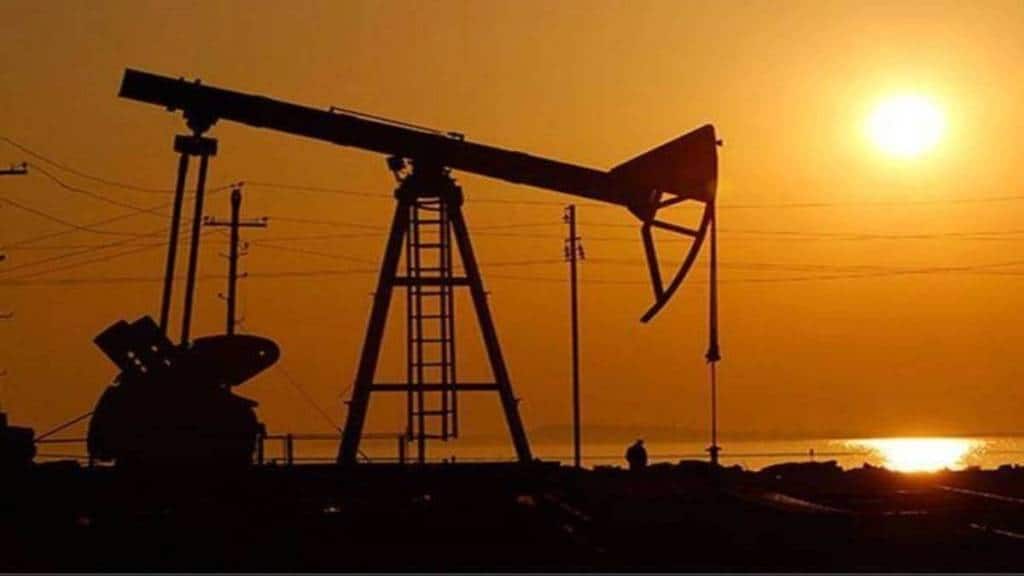 The government on Friday cut the windfall tax on domestically produced crude oil sharply from Rs 4,900 to Rs 1,700 per tonne, the lowest level since the tax was imposed on July 1, thanks to continued decline in global crude prices.

In the latest fortnightly review of the one-off taxes, the government has also cut the tax levied on the export of diesel to Rs 5 per litre from Rs 8 and that on jet fuel to Rs 1.5 a litre from Rs 5.

The Indian basket of crude oil prices, which averaged $77.8/bbl in December so far, was 11% lower than the average of $87.55 in November.

The taxes were introduced on July 1, as the government felt that the elevated crude prices were allowing oil companies to make windfall profits and that the exchequer must get a share of such gains.

On July 1, the Centre imposed special additional excise duty of Rs 23,250/ tonne on crude and export taxes on petrol, diesel and ATF at Rs 6/ litre, Rs 13/ litre and Rs 6/ litre, respectively. The tax on petrol was removed subsequently. No windfall tax is applicable on exports from special economic zones. The taxes move either way fortnightly since then, depending on crude prices and the refining spread.

Also Read: Windfall tax up on domestic crude, down on export of diesel

“India’s fortnightly windfall tax revision on oil producers was on expected lines,” Morgan Stanley said on the latest duty change. Windfall tax on domestic oil production declined from about $8.3 per barrel to $2.8. “The adjustment, while still ad hoc, highlighted the cap on the producer oil price at around $75 per barrel and on profitability at $ 20-26 per barrel,” it said.

While private refiners Reliance Industries and Rosneft-backed Nayara Energy are the principal exporters of diesel and ATF, the windfall levy on domestic crude targets producers like state-owned ONGC and Vedanta-controlled Cairn.

“RIL’s gross refining margin under the new tax regime is now $15.1 per barrel (as 30% of refinery output is subject to this tax), and increased with lower crude loss, crude discount, petcoke gasifier benefit and decline in export taxes,” Morgan Stanley said.

The implied diesel and jet fuel cracks, adjusted for the windfall tax, average $15 per barrel and $26 a barrel, respectively. “We remain bullish (on) the refining cycle and see upside risks to regional margins despite investor concerns around China exports as global inventories continue to unwind,” it said.