Ease of doing business for MSMEs: For MSMEs, the move to decriminalize business statutes is even more significant. Due to their size and location, often in rural or peri-urban areas, MSMEs do not have the means or information to comply with such a large number of compliances and statutes. 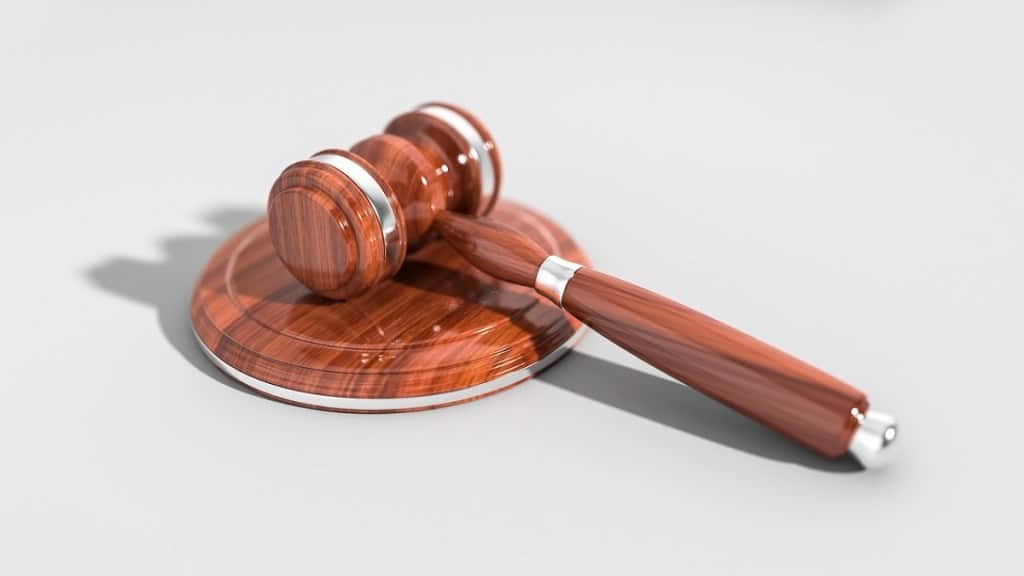 Though starting a business has become relatively easier over the past few years and the number of documents and procedures required has decreased, a lot more still needs to be done.

Ease of doing business for MSMEs: The union government recently announced that it will present a “holistic decriminalization” bill in the winter session of Parliament this month. This comprehensive bill, which is being spearheaded by the Department for Promotion of Industry and Internal Trade, will see amendments in 35 laws related to 16 ministries and departments. This move is consistent with the measures taken by the government in recent years, to reduce unnecessary and burdensome compliances and further the ease of doing business for Indian industry across sectors. These measures have successfully improved India’s rank in the Ease of Doing Business Index by 79 positions in five years (2015-20).

For MSMEs, the move to decriminalize business statutes is even more significant. Due to their size and location, often in rural or peri-urban areas, MSMEs do not have the means or information to comply with such a large number of compliances and statutes. According to the study done by the Observer Research Foundation, of the 1,536 laws that govern doing business in India, more than half carry imprisonment clauses. Of the 69,233 compliances that businesses have to follow, 37.8 per cent (or almost two out of every five) carry imprisonment clauses. More than half the clauses requiring imprisonment carry a sentence of at least one year. Several of these clauses criminalize process violations, while some of them punish inadvertent or minor lapses rather than wilful actions to cause harm, defraud, or evade. For some laws, delayed or incorrect filing of a compliance report is an offence whose punishment stands on par with sedition under the Indian Penal Code, 1860.

According to a survey done by the PHDCCI on Ease of Doing Business for MSMEs in India, due to the complexity and ambiguity involved in fulfilling compliances, MSMEs are forced to deal with professionals such as chartered accountants, company secretaries, and lawyers for end-to-end managed services, which adds to their annual cost of compliance. A small business with 100 employees or more has to deal with 500-900 compliances a year, on which it can end up spending up to Rs 12-18 lakhs on hiring consultants to be compliant with labour laws, taxes, factories and many other compliances. This creates a regulatory bias against small businesses; compliance becomes a risk-management strategy, almost an economic activity.

A single window system is a basic requirement for setting up a business. For starting a business, the person should get all the NOC/ registration from a single window (not implemented in all states) right from land allocation, electricity connection, water connection, documentation or permissions from Gram Panchayat to the pollution department.

A lot of time and money is spent on getting the aforementioned clearances and permissions. Though starting a business has become relatively easier over the past few years and the number of documents and procedures required has decreased, a lot more still needs to be done. The costs incurred for starting a business also need to be reduced, especially at the MSME level, where companies do not have the wherewithal to negotiate or set their own terms. This would include a reduction in the costs of capital, power, logistics, and of land and labour. Furthermore, costs of compliance should not be more than those that exist in the top 3 manufacturing countries namely China, the United States and Japan.

For financial mistakes, there should be financial penalties and not imprisonment. For example, there should be the decriminalization of offences in GST Law by increasing the threshold from Rs 5 crores to Rs 20 crores. Such steps will go a long way in encouraging businessmen to expand their companies without fear of prosecution.

Criminal penalties in business laws should be used with extreme restraint – a criminal clause as a default option should be done away with and replaced by a justification for imprisonment, including the term in jail. Moreover, criminalisation of all compliance procedures such as filing on a wrong form or mislabelling must immediately stop. Also in this digital era, there is a need to digitize all compliance filings just like that done by the income tax department. On similar lines, every department that acts as a regulatory body should go paperless and faceless.

Government should look beyond merely creating a website and uploading records – it shall enable an automated record reconciliation, identify leakages, detect frauds and flag discrepancies proactively. Also relying on civil liability for most offences along with decriminalizing imprisonment provisions for minor economic offences/ trivial procedural violations/non-compliances can bring a major change in risk perception.

To summarise, rationalize compliances and imprisonment clauses—retain a handful, reduce or remove most, compound the rest and turn physical imprisonment into financial penalties. When the decriminalisation bill gets enacted into law, it will be a huge win for India Inc. and it will be one of India’s greatest reforms since 1991. It will create an enabling environment for businesses to grow and expand and innovate and is a prerequisite if India wants to be a $5 trillion economy by 2030.

Saket Dalmia is the President at PHD Chamber of Commerce and Industry. Views expressed are the author’s own.